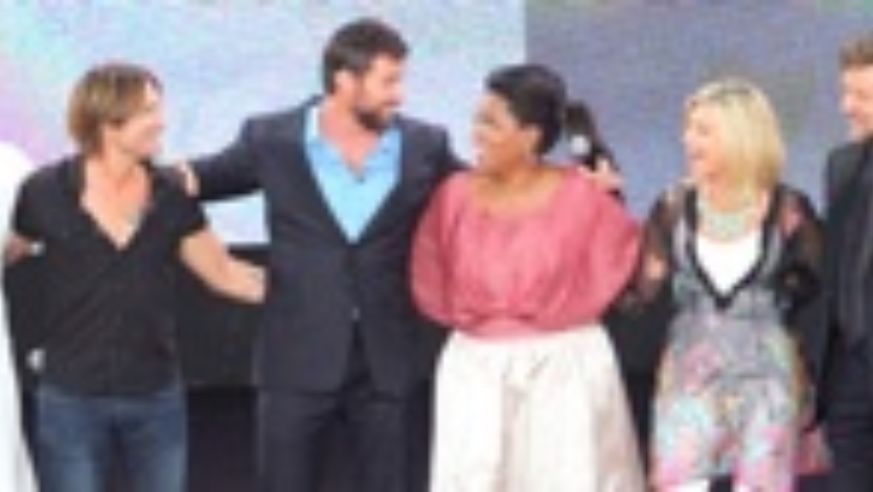 There is only so much even Oprah Winfrey can do. While the star's airing of her talk show Down Under last month was certainly expected to be a boon to Aussie tourism, not even Oprah could counter the fallout from flooding and a massive cyclone that devastated parts of Queensland, and tourism to the country.

Now, Tourism Australia is hoping to get the word out that Australia is open for business again. Having introduced a Great Aussie Sale campaign to promote travel Down Under on the heels of "Oprah's Ultimate Australian Adventure," the campaign is now entering its final week.

In classic Oprah fashion, the talk show celeb kicked off her final season by surprising 302 audience members in Chicago with a trip to Australia. She and the lucky fans then traveled all across the continent, a trip that ended with a star-studded Aussie show (Hugh Jackman, Nicole Kidman and Russell Crowe were among them).

While they did not visit areas impacted by the cyclone and flooding, the site for "Oprah's Ultimate Australian Adventure," has set up a link for followers to donate to flood recovery. And, the media coverage of the floods "has caused many people to cancel their travel or delay booking trips, further negatively affecting the area businesses looking to recover," according to Kimberly Stirdivant of Tourism Australia.

Perhaps the best way to help? Do as Oprah did, and go to Australia!

Riots in Egypt: How much can travel insurance help?

Should students take a gap year?