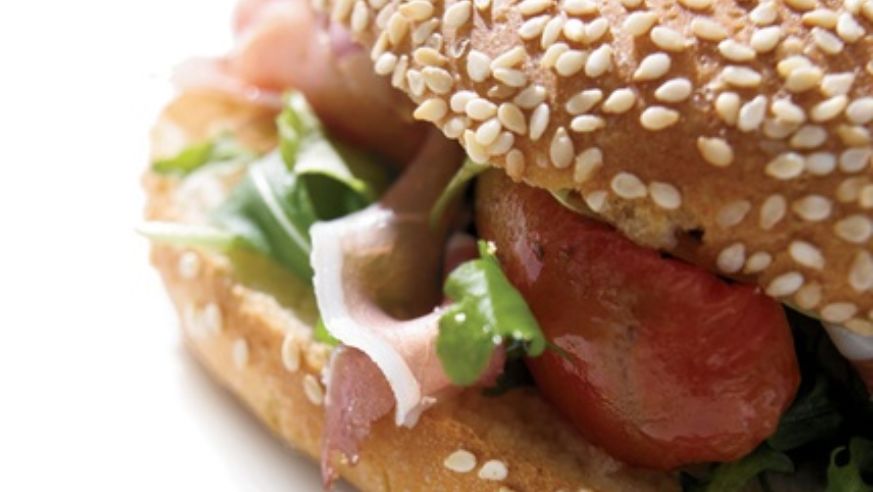 Known for his nearly $300-per-person prix fixe dinners, chef Paul Bocuse has staked his Michelin-starred reputation on Ouest Express, a fast-food joint in Lyon's Vaise neighborhood. Instead of the master's truffle soup, you'll find sandwiches—like the one pictured to the right, made with dry-cured ham—pastas, fruit tarts, and a daily entrée special. There's not a single menu item above $13.50, and most dishes are made with locally sourced ingredients such as chèvre from a farm in the nearby town of Hurigny. A second location will open in town next month. 41 rue des Docks, 011-33/4-72-17-95-95, ouestexpress.fr, sandwiches from $5.50.

—David Paul Appell, from the September 2009 issue of Budget Travel