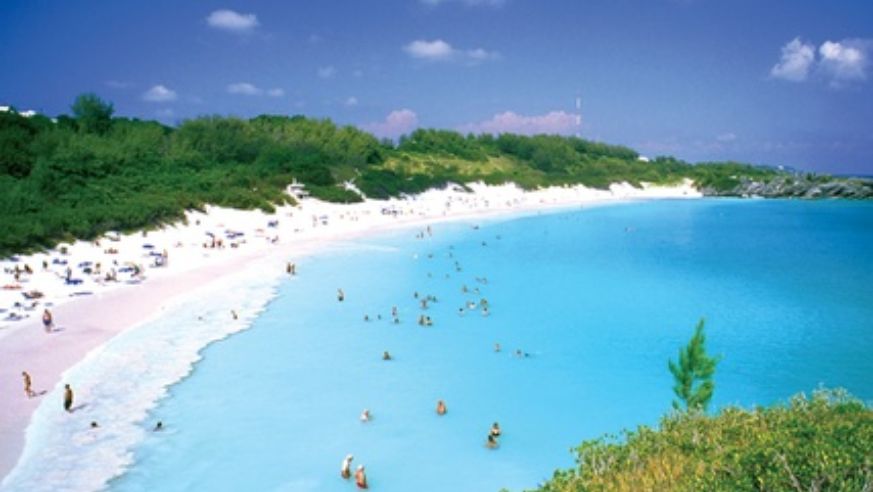 I've written a story on Bermuda for BT's May issue, and much of it is about how Bermuda has loosened up in recent years. I'll never forget how, the first time I visited the island 10 or so years ago, I was reading a guidebook on the plane when I came across a bit how gay travelers weren't particularly welcome (I can't remember whether being gay was against the law at the time). So it was with great pleasure that I just saw in the news about how Bermuda's premier, Ewart Brown, took a stand against bigots on the island who thought that Rosie O'Donnell's R Family Vacations cruise ship should be turned away. He said, "If we discriminate against a cruise ship, then we would have to send a homosexual detection unit to the airport."

I met Dr. Brown maybe six months ago and was incredibly impressed with how pragmatic he was. Charming, too--we had lunch, and as we walked through the streets afterward, he said hello to just about every single person who crossed his path.

While we're handing out gold stars, here's one for Disney: The company is now allowing same-sex couples to participate in its Fairy Tale Wedding program at Disneyland, Walt Disney World, and on the Disney Cruise Line ships. Better late than never.