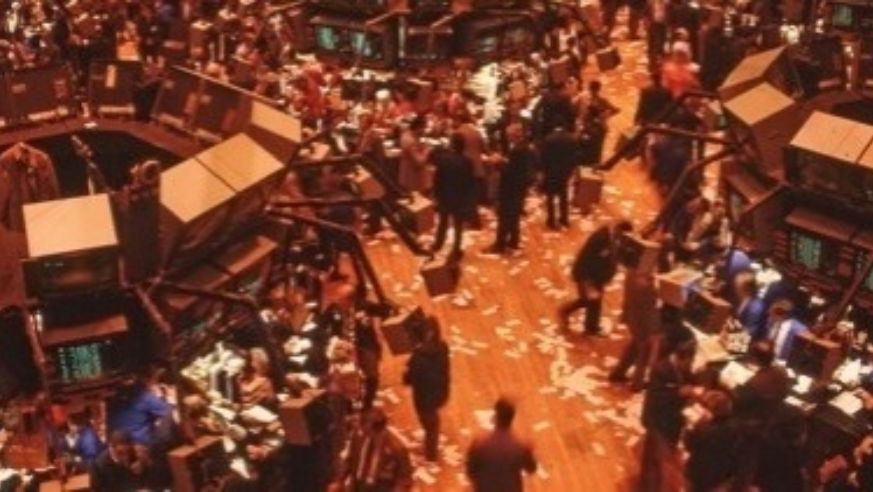 The economic news over the past few weeks has been worrying to say the least — between the debt ceiling debate, stocks tumbling, economic analysts warning of a possible double-dip recession, and consumer confidence taking a hit as well. So, how does all this negative economic news impact your travel plans?

Several travel companies reported that bookings have been steady over the past couple weeks, despite the headlines. But others noted that the phones have been a bit quieter.

"We haven't seen it hit yet. Right now we continue to see solid numbers week over week," said John Galvin, CFO at Collette Vacations. But, he cautioned, "We have that concern that if we go into a second recession we're going to see some difficult times ahead."

It's hard for people to think about travel when all they're seeing and reading about in the press is stocks devaluing or lackluster job growth, according to some travel industry insiders.

"Consumers stop spending based upon the unknown, fear and anxiety about the worsening economic conditions," said Jack Richards, president and CEO of Pleasant Holidays. He noted that prior to the debt crisis and stock market decline, business to all of Pleasant's destinations had been very strong, including improved bookings to Mexico.

But one way in which travelers will be directly impacted by the economic news both here and abroad is in prices, which are likely to increase regardless of which way the economic pendulum swings.

With the euro currently at about 1.43 to the dollar, "the reality is prices are simply going up. From an inflation standpoint, the underlying inflation in the U.S. economy is nowhere near where it is if you're trying to sell outbound travel," said Galvin, who estimated that Collette's 2012 prices to Europe could end up being close to 10 percent above 2011 prices, and "people's incomes are not going up 8, 9, 10 percent," he added.

So, what about you? How has all this economic news impacted your travel plans? Are you scaling back, taking a wait-and-see approach, or going full speed ahead regardless of what the stock market does? Let us know by voting in our poll or commenting below.

Would you pay about $80 for an upgrade?

Would you fly more frequently if airplane seats were more comfortable?