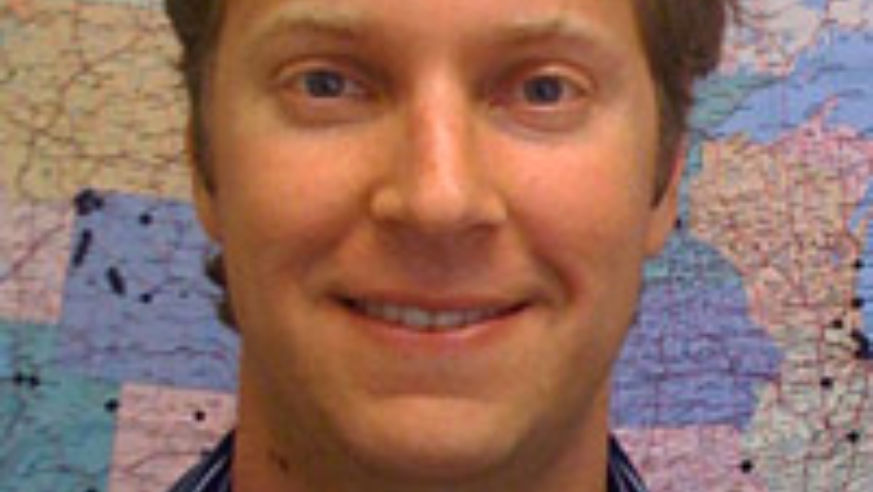 It's becoming a bit easier to figure out if a vacation package is actually a deal. DealBase.com is a recently launched metasearch site that helps you filter more than 15,000 hotel specials and resort packages in the U.S., Canada, the Caribbean, and Mexico to find the best deal. For example, you could recently find 275-plus Las Vegas hotel deals, 275-plus Orlando hotel deals, and 600-plus New York City hotel deals. Choose your dates of travel and your preferred neighborhood or hotel, and DealBase fetches the best deals available.

DealBase was founded by industry veterans from SideStep, Expedia, and TravelPost.

The site's most innovative feature is its Deal Analyzer, which lets you compare whether you would save money by booking the package's components (such as the resort rate, meal credit, and a spa treatment) separately. In other words, the site crosschecks the "deal" rates against the best rates on Hotels.com, prices out the market rate of the additional perks, and then tells you the percentage and dollar savings.

Consider this posting I saw this morning: Chicago's Westin is offering a promotional rate of $99 a night for weekends through the end of March. The base room rate, from Hotels.com, is $110 higher a night. So you'll save about 53 percent, says DealBase.

Here's some highlights from my recent interview with Sam Shank, DealBase's CEO.

Back in 2004 you founded TravelPost, a hotel and resort review site (kind of like TripAdvisor). It quickly became a cult favorite among travelers, drawing 700,000 monthly visitors and about 50,000 reviews of resorts and hotels. You and your partners then sold the site to SideStep, which in turn was bought by Kayak. So what's DealBase, your latest project?

Unlike the best known vacation-package websites, DealBase lets you filter through more than 15,000 deals to quickly find the best one for you. That's 100 times more deals than you can find on Travelzoo or Sherman's Travel. We're a metasearch site in the sense that we gather deal information from hundreds of websites. And unlike many other sites, we don't do "pay for play," which means that we don't give prominent placement in our search results to any particular hotel deal in exchange for money or advertising from the company.

Has anything surprised you about the reaction from travelers?

I had thought that the comprehensiveness of our listings would be the hook, and that our Deal Analyzer would be the "nice to have" part, just the gravy, but it's been the reverse. Even though we're aggregating more deals and displaying them in an easy-to-compare, apples-to-apples format, that's not what is impressing people the most. It's our Deal Analyzer instead that is seen as the more innovative and helpful feature.

What's the Deal Analyzer? It sounds like something out of an Austin Powers movie.

We demystify the deals in explaining the savings or lack of savings, compared with if you booked the parts of the deal separately. In the past month or so, we've found that when it comes to about 10 percent of the vacation packages out there, you'd save more money by skipping the package and booking the components independently. [Editor's note: I verified this claim for the search results in several cities.]

What if someone finds a better deal than the ones posted on DealBase?

You can post your own deal you've seen. Or you can leave a comment at the bottom of any deal, saying if you think something else is better somewhere else. We have 10 people on staff doing quality control, vetting the deals posted on our site. They review what's posted by people outside. They're also posting deals and making sure that they're up-to-date.

Where are travelers most interested in visiting right now?

Las Vegas. It's twice as popular as our next most popular destination.