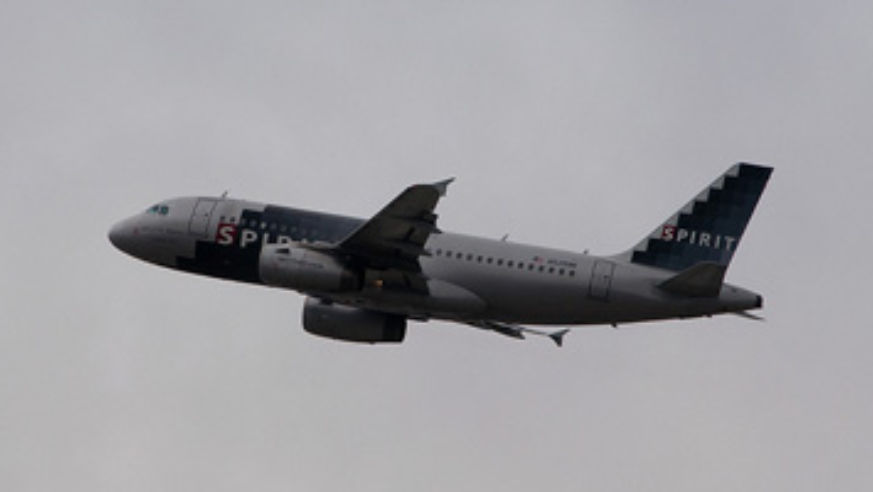 When we first reported the news that Spirit Airlines would charge for carry-ons, readers unleashed their outrage in the comments section. One example:

This is just another reason not to fly this airline, which is the worst I've ever seen in terms of nickel and diming customers. They charge for water, assigned seats, checked luggage and now carry ons. Their prices may look cheaper than other airlines on the surface, but add in all these costs, and they're no longer such a budget option.

Now, a little over a year later, the consulting firm IdeaWorks has published a study analyzing the effects of Spirit's decision to charge for carry-on bags. Travelers may have hoped Spirit's a la carte, charge-for-everything business model would prove to be a failure, but actually, just the opposite is true.

In the 12-month period after Spirit introduced its carry-on fees, 24.5 percent more passengers flew with the carrier. It's estimated that roughly 20 percent of Spirit's passengers elect to pay the carry-on baggage fee, which ranges from $20 to $45 per bag. When added up, the fees generate some $50 million per year for the airline.

Spirit has drawn plenty of heat for its checked-baggage fees. U.S. Senator Chuck Schumer (D-NY) called the fees "a slap in the face to travelers," and convinced several airlines to refuse to follow Spirit's lead. More recently, a bill has been introduced that would force all airlines flying in the U.S. to allow one carry-on and one checked bag free of charge for all passengers.

It's up in the air whether the bill will ever become law. One thing looks fairly certain, though: Based on how lucrative Spirit's fee structure seems to be, the airline isn't going to stop nickel and diming customers anytime soon. Not unless it's forced to stop, that is.

DOT Secretary on Spirit Air: 'I don't think they care about their customers