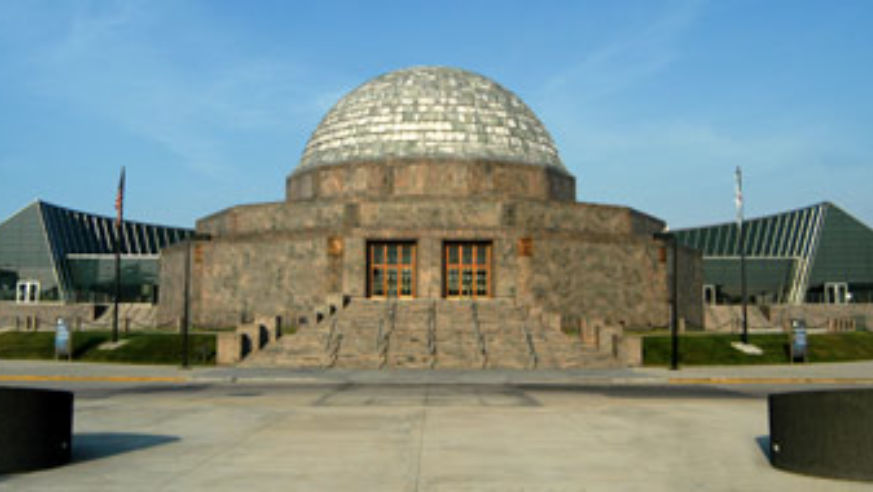 On Saturday, September 25, Smithsonian is hosting its sixth-annual Museum Day, with hundreds of cultural institutions around the country offering free admission.

Tickets are available now. All you have to do is go to the Museum Day site and fill out the form, and your ticket will be e-mailed to you. Print it out and bring it to your museum of choice; it's good for free general admission for two people at any one participating museum. (Note: You have to designate which museum you'll be visiting when you sign up for the ticket. And only one ticket per household is allowed.)

As of right now, 940 museums have signed on, with an expected 1,500 to be taking part by the actual day of the event. Last year, over 300,000 museumgoers visited the 1,300 participating institutions. To decide where to spend your time that day, use the site's museum finder.

And for the first time, this year's sponsor, Toyota, is providing on-site activities, including docent tours, interactive trivia contests, and giveaways, at five of the museums: the Dallas Museum of Art (normal admission $10); the Adler Planetarium in Chicago ($10); the Autry National Center in L.A. ($9); the Tower Hill Botanic Garden in Boylston, Mass. ($10); and the Tampa Museum of Art ($10).

A few others you may want to check out:

• The OZ Museum, in Wamego, Kans. ($7). "There's no place like" this tribute to all things Dorothy and friends.

• Scotchtown, in Beaverdam, Va. ($8). No, this isn't a liquor-lover's paradise; it's the home of founding father Patrick Henry, of "Give me liberty, or give me death!" fame.

• The Pro Football Hall of Fame, in Canton, Ohio ($20). Museum Day falls as the NFL season is just getting started, and on the heels of the August 7 enshrinement of the Hall's Class of 2010, which includes Jerry Rice and Emmitt Smith.

• The Intrepid Sea, Air & Space Museum, in New York City ($22). Renovated just two years ago, the historic aircraft carrier is one of the best values, saving you $22!

• The Atomic Testing Museum, in Las Vegas ($12). The once top-secret nuclear test site, just a mile from the Strip, offers a radiation-free simulation of what it was like to watch an atomic explosion, complete with vibrating seats and a blast of air.

Bonus: If you're feeling a little more like the great outdoors, September 25 is also Public Lands Day, one of the few days during the year when nearly 150 of the country's national parks that normally charge admission ($3-$25) are free.