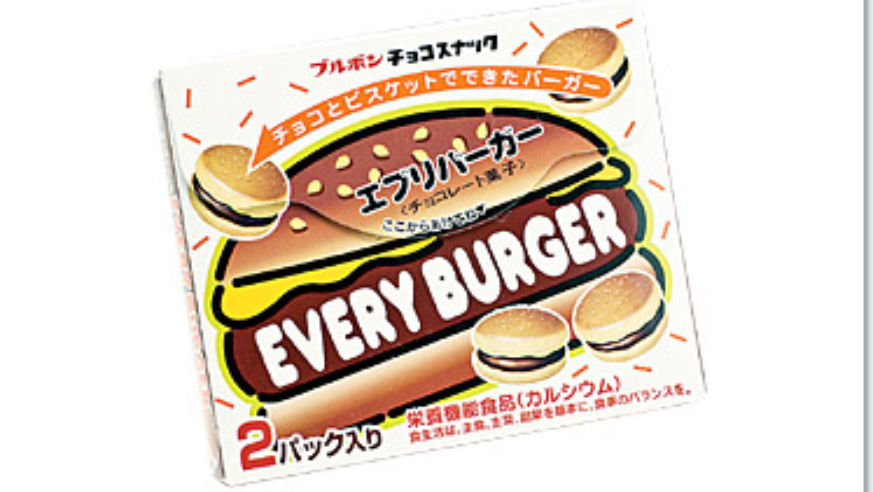 Five globe-trotting shoppers share their unusual goodies from around the world.

MEXICO
"These barbecue-flavored Chicharrones de Cerdo were next to boxes of popcorn at a store in San Miguel de Allende. Microwavable pork rinds could be a new niche for Orville Redenbacher!" —Les Lloyd, Orlando, Fla.

JAPAN
"My grandmother and I were shopping in Kono Minato when she bought me Everyburger cookies. The Japanese will put English words on anything—even if the combinations don't always make sense." —Melody Beam, North Hollywood, Calif.

GERMANY
"I bought a couple of tubes of Löwensenf in Frankfurt so that I could put them in my guest bathroom. People think it's toothpaste—until they discover it's very hot mustard." —Janet Archambault, Ottawa Hills, Ohio

ROMANIA
"I was seduced by this spicy vegetable dip sold in Brasov, a city in Transylvania. Let's dip Dracula won't make you bloodthirsty, but it does go down well with crudités and a glass of red wine." —Joan Burns, Silver Spring, Md.

THAILAND
"While searching for curry paste in Chiang Mai, I stumbled across I Like Tuna, which was perfect for my husband because he really does like tuna mixed with fried rice." —Casey Ward Federico, San Francisco, Calif.