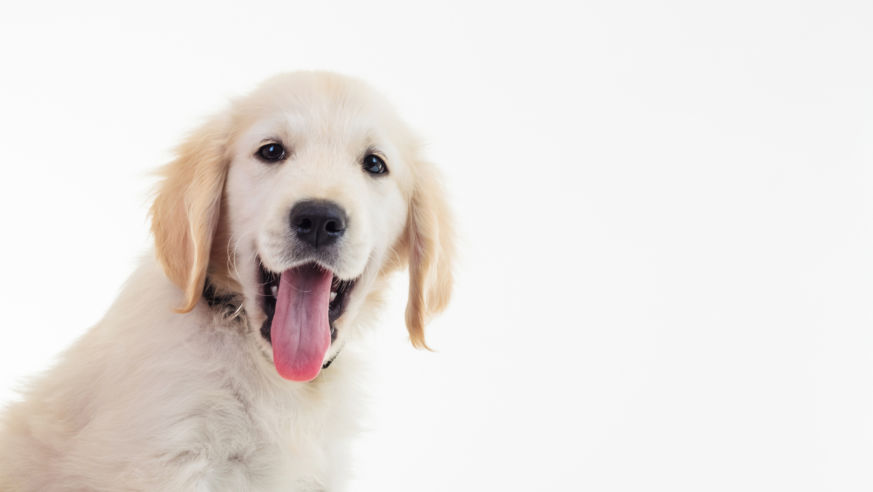 From a cute new development in the seldom-cute world of transportation safety to the latest noteworthy developments among major airlines, plus a knighthood for an iconoclastic British comic and travel advocate, this week’s travel news is a quirky way to start the new year.

The Transportation Security Administration is all ears, at least where its canine team is concerned. In an effort to make its dogs less intimidating to travelers, the TSA is increasingly turning to floppy-eared dogs to patrol its passenger-screening lines. The new dogs, such as Labs and golden retrievers, are considered more friendly-looking than their pointy-eared cousins like German shepherds, which are being reserved for other, less visible, assignments. "You'll see parents kind of pull their kids away from a dog with pointy ears because, I think, we as a culture recognize that as a tactical dog or a police dog," TSA Assistant Administrator Michael Bilello told ABC News. That said, the agency’s focus is on ensuring that its dogs are healthy and well-trained, regardless of their ears. “No dogs will be pulled off because they have pointy ears. All the dogs are good—as long as they pass the test,” TSA spokesman James Gregory told The Washington Post. “At the end of the day, the dog’s going to be out there because they’re qualified, not because of their breed." The TSA’s floppy-eared pivot comes on the heels of the news that the first certified third-party canine team began screening air cargo at the end of December, expanding the agency’s network of explosives detection canines even further.

We appreciated the recent piece by Skift’s Jay Shabat about noteworthy airline developments over the past year. Among the cool new trends, there is one that will particularly please Budget Travelers: United, American, Alaska, JetBlue, Air Canada, and WestJet are following Delta’s lead and will soon be offering basic economy fares aimed at fliers just like you seeking ultra-bargains. This trend is part of a larger effort by airlines to cater to specific segments of their customer base, and while that “segmentation” often targets luxury and long-haul fliers, basic economy fares target folks just like us. And, even better, the new fares most likely won’t be just for domestic flights but will include budget fares to Europe as well.

Michael Palin became world-famous in the late 1960s for his offbeat sense of humor as a comedy writer and performer on the BBC’s mind-bendingly bizarre Monty Python’s Flying Circus television series (perhaps best known for the “Dead Parrot Sketch,” written and performed by Palin and partner John Cleese). In 1975, Palin portrayed Sir Galahad the Pure and other characters in the film Monty Python and the Holy Grail, an extremely unorthodox retelling of the story of King Arthur and his Knights of the Round Table. Now, in a delicious turn of events for fans of the ultra-irreverent Pythons, Palin has received an actual knighthood for his subsequent career as a travel writer and travel-focused television personality, most notably in the 10-part documentary series Full Circle with Michael Palin.