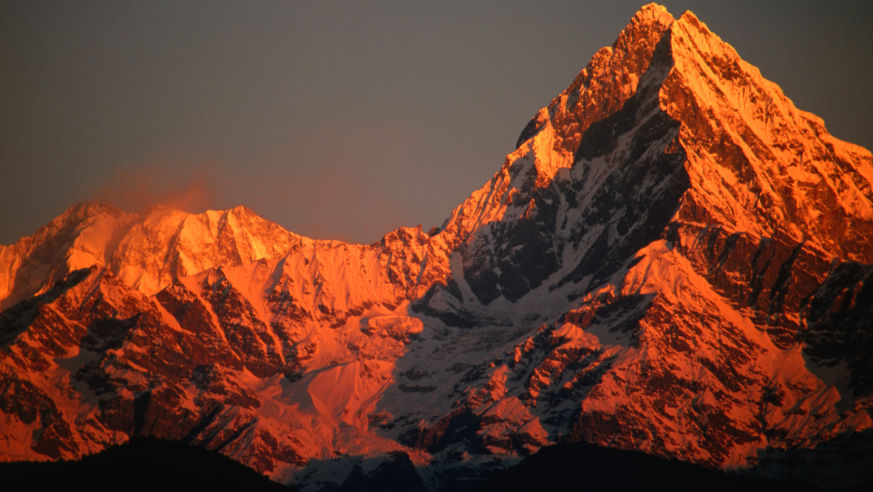 Nepal's mountains are prone to significant seismic activity such as the deadly April 25 earthquake. Budget Travel extends its sympathy to the people of the region and offers guidance on making donations to relief efforts.

Budget Travel extends its sympathies to the people of Nepal in the wake of the devastating earthquake that struck the nation on Saturday April 25 near Kathmandu, killing thousands and injuring thousands more. News agencies are reporting that northern India, Tibet, and Bangladesh were also affected by the magnitude 7.8 quake. Google has set up a People Finder Tool to help in finding those missing in the disaster.

While the travel plans of Budget Travel's audience of course take a back seat to the humanitarian crisis in the region, we can't help noting that four of the area's UNESCO World Heritage sites have been seriously damaged by the initial quake and powerful aftershocks. The New York Times provides a moving before-and-after lookat some of Nepal's major cultural and historic sites.

For Budget Travel readers who want to make donations to help with relief efforts, we urge you to donate to organizations that are well-established with a history of channeling donations directly to relief on the ground, such as Oxfam and CARE, who are working to provide shelter, food, clean water, and sanitation to those affected. (Sadly, emergency relief efforts like this often give rise to fraudulent fundraising schemes online.)