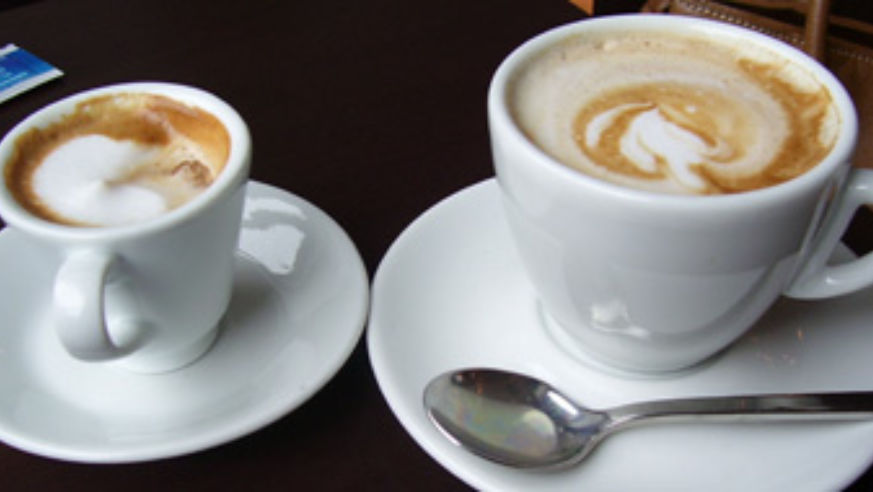 Espresso drinkers in Rome should prepare for a jolt of another kind. The inflated price of coffee beans has increased the likelihood that local cafés will hike up prices before the new year, according to a report in the Italian daily paper Corriere della Sera. Coffee futures broke the $2-a-pound level for the first time in 13 years earlier in October, and coffee makers have already begun communicating the upcoming increase to businesses in Rome.

Some bar owners interviewed by Corriere della Sera said they only plan to up the cost of coffee served tableside and not the quick cup you drink standing at the bar. Most Italians on their way to work in the morning sling back coffees standing up and don't take more than a minute or two to drink a cappuccino. At La Bottega del Caffé, coffee at the bar currently costs €0.80 ($1.10) compared to €2 ($2.76) at the table. Watch this video clip for tips on how to order coffee like a Roman.

On my way to a meeting last week, I stepped into a bar near the Vatican called La Bottega di Raffaello (Via dei Corridori, 42), which has started serving American-style coffee to go. An American coffee costs €1 ($1.38). If you have ever been to the Eternal City, you would know that this kind of Starbucks or Dunkin' Donuts coffee is a serious anomaly. I personally think that the traditional Italian coffee experience is a treasure worth preserving and experiencing. But if you're desperate for that warm paper cup and plastic cover to take with you, now there's a place to find it.

How to tip in 6 situations

How to get tickets for Rome's film festival