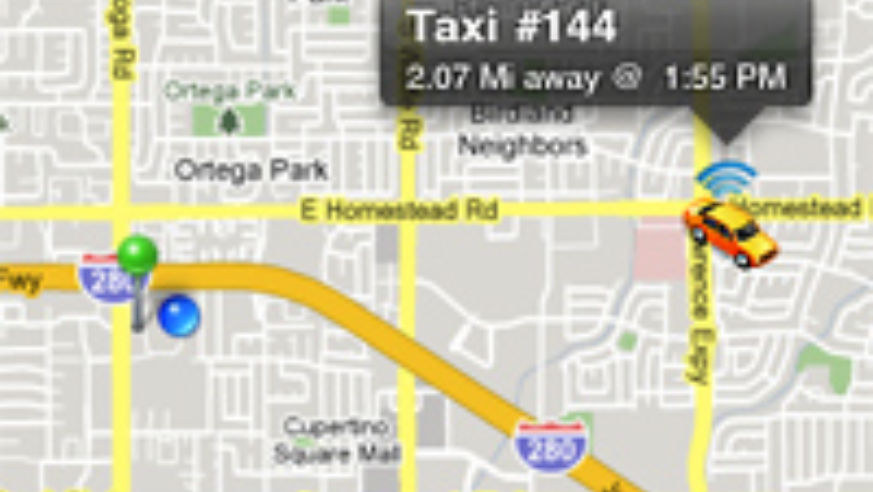 Even with a plethora of transportation options in San Francisco, sometimes only a cab will do (like when you've overdone it at Union Square). But, I'm constantly appalled at how difficult it is to get a taxi in this city (particularly because I'm an ex-New Yorker). It's not unusual to wait half an hour as the dispatcher repeatedly says that the driver is "on his way." And on late nights and rainy days, cabs can seem like an endangered species.

That's why I'm excited about Taxi Magic, a free iPhone app. Taxi Magic directly contacts the dispatcher of a nearby cab company (with no waiting on hold), and, using GPS, finds the closest driver to your location. Then, the cab is sent your way. The app also maps the cab on your phone, allowing you to see how far away it is—all with the touch of a button

Right now, Taxi Magic has partnered with Luxor Cab, named in San Francisco magazine's Best of the Bay Area 2009, but there are plans to expand and use other companies.

The app, praised the San Francisco Chronicle and named one of the top apps of the year by Wired magazine, even offers a fare estimate and lets you pay with your phone. The app is also available on the Blackberry.

Just back from San Francisco? Headed there soon? Check our our San Francisco city page and leave your comments, suggestions, and questions.