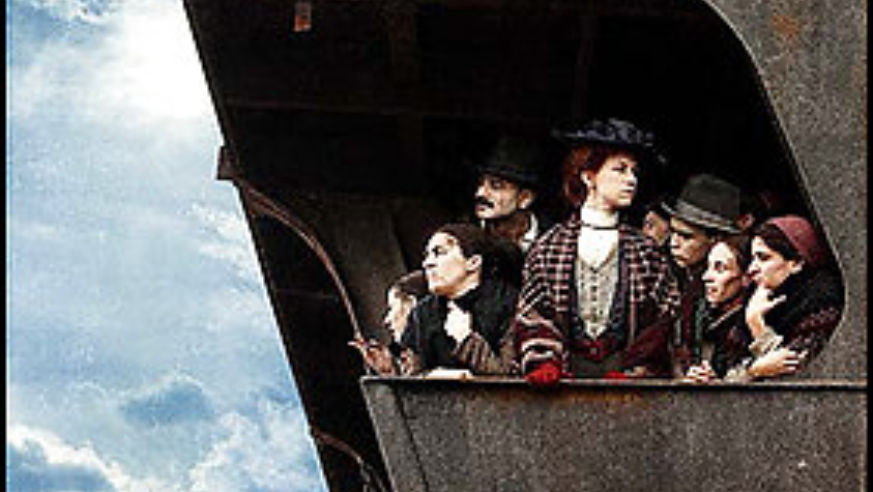 The city's international film festival returns (Apr. 26-May 10) with 200 films and a flurry of 50th-anniversary celebrations and awards, including honors for Spike Lee and homegrown talent George Lucas. He and other Bay-area filmmakers are the focus of a documentary, Fog City Mavericks, that is premiering at the festival.

Kicking things off is a screening of Italian director Emanuele Crialese's TheGolden Door, an epic tale of a Sicilian family's journey to America. Films from 54 countries are sandwiched between TheGolden Door and the closing night's Edith Piaf-biopic La Vie en Rose. For a complete schedule, visit fest07.sffs.org/films. Tickets are $12; a CineVoucher 10-pack can be purchased for $110, which saves you $12 off the typical cost of 10 movie tickets.

There are free goings-on, too. A panel on environmentally friendly strategies dubbed It's a New (Green) World is one of many SFIFF/Dialogues events open to the public.

San Francisco Film Society creative director Miguel Pendás has put together self-guided tours of local spots that appear in films such as Vertigo, Dirty Harry, and The Maltese Falcon. You can trace the routes at any time of year; just be sure to stash a map in the car--not all the stops on Pendás's lists have precise street addresses.