The One App Every Traveler Needs Now 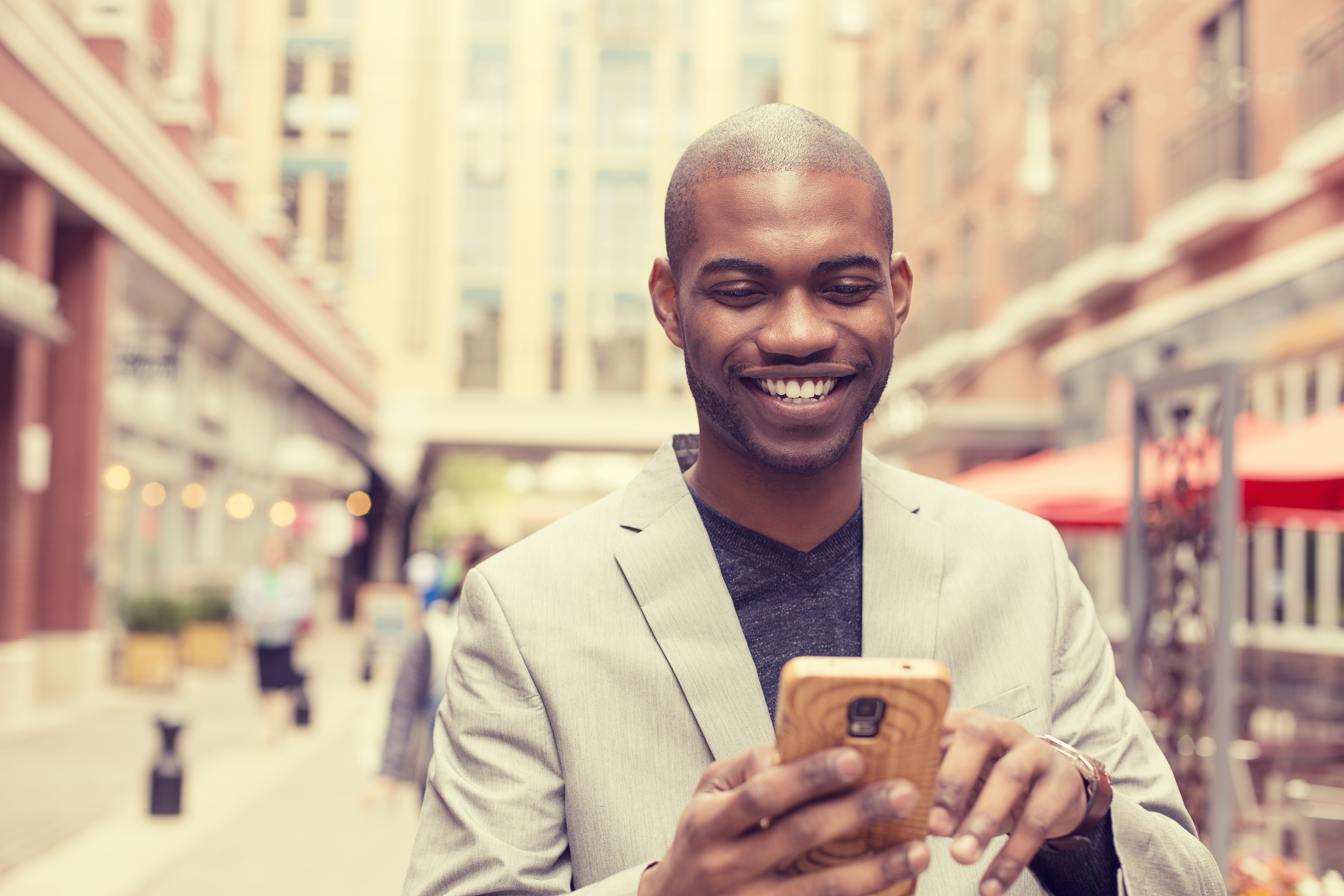 Kiosea39/Dreamstime
Whether you’re planning a weekend road trip or a round-the-world odyssey (or anything in between), Lonely Planet’s new Trips app will make you a more knowledgeable and empowered traveler from the moment you hit “download.”

Some of my favorite ideas started with the words “What if…?”

So I’ve been especially excited to download and start using Lonely Planet’s new Trips app, which basically starts with the concept, “What if we create a world-class social media platform tailor-made for travelers?” Trips (downloadable for iOS HERE and coming soon for Android) allows you to upload images and captions from your travels and organize them in an attractive layout that serves as a mini travel story that you can share with as many - or as few - fellow users as you please. Want your close relatives to experience your weekend escape to a state fair? Trips can do that. Want the entire world to experience your monthlong European odyssey? Trips can do that, too.

Browse the images and stories posted by Lonely Planet’s audience (not to mention its editors, writers, and photographers) to find your next great vacation destination.

Upload images and captions and the app will lay them out for you in an engaging platform that you can adjust before publishing so that the group you share it with (as many or as few people as you wish) will see your trip in the most attractive visual format possible.

Sure, we all love to travel, but not everyone wants to, say, scale mountains or sail to remote islands. If, for instance, road trips or gentle hikes are more your thing, you can easily zero in on what you most want to do. 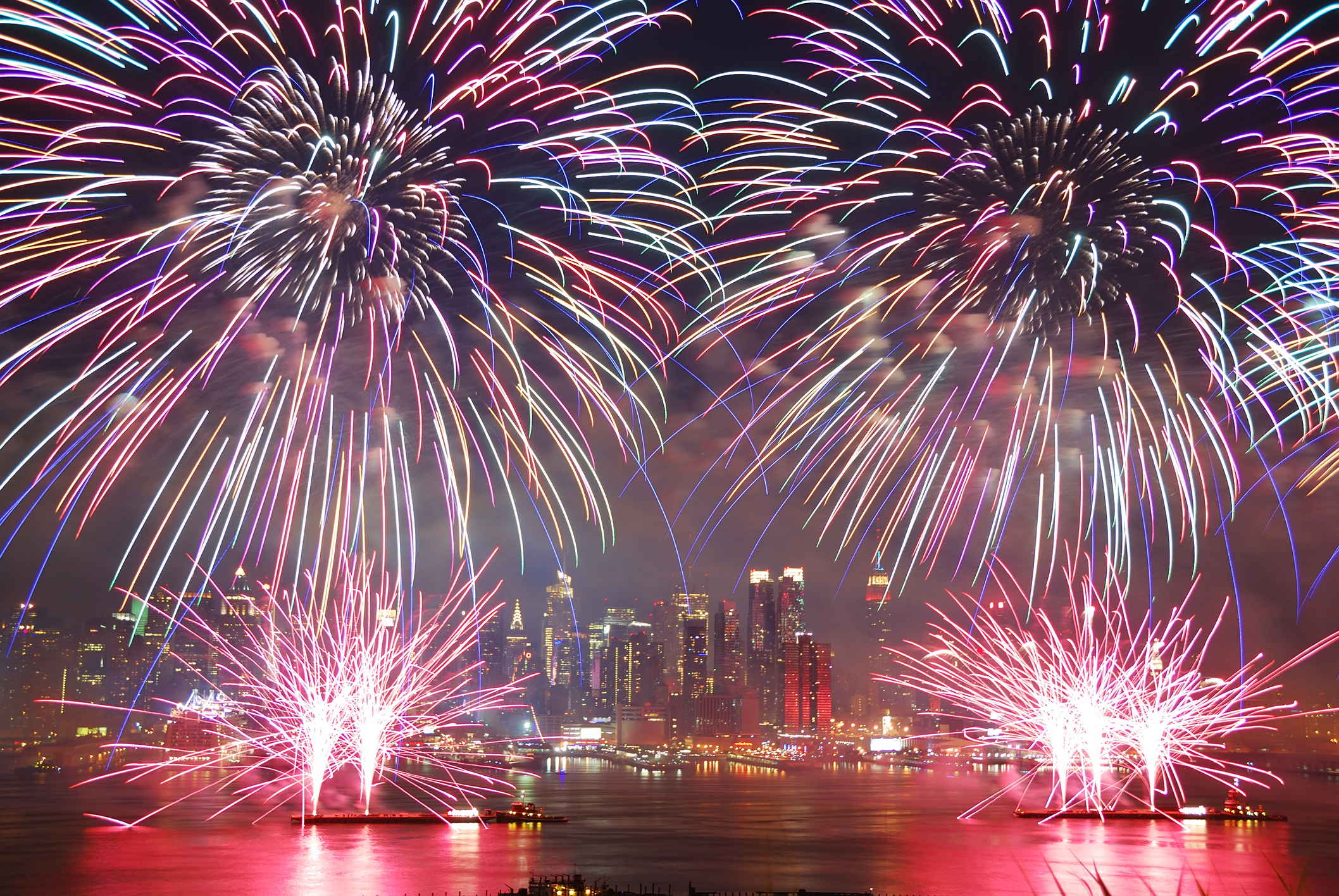 Support: Be a rock (or find one) Keeping steady is key. When pointed at nighttime fireworks, your camera will naturally reduce the shutter speed in an attempt to capture the bright bursts of light and the explosive movement. The consequence: If your hands shake even a little, you risk a photo that's a blurry mess. And once a firework is gone, it's not coming back. To steady yourself, find something stable on which to rest your camera—a fence or a rock ledge, for example—that will help reduce any movement. Better yet, spring for a small piece of equipment that will yield more predictable results. You don't have to buy an expensive, bulky product. For about $10, you can get a pocket size "bottle top" tripod sturdy enough for a point-and-shoot camera from Amazon.com. Also consider the cute and flexible Gorillapod, whose twistable legs wrap around poles, branches, or railings (joby.com, $25). For a bigger camera, like a single lens reflex (SLR), you'll need the enhanced stability of a tabletop or full-size tripod. If you've never used one, don't be intimidated; when you're shooting fireworks, a good tripod will make the difference between a poor photo and the sharp, vivid one you're after. Location: Serendipity happens Before you start photographing, find your spot, ideally a space where your view is unobstructed. If there is a hill or any high ground, use it to improve your vantage point. When you shoot, as a rule of thumb, at least two-thirds to three-quarters of the frame should be filled with the sky. If you're near water, try including it in your composition, as the water will nicely reflect the color and intensity of the fireworks. (See photo example) Other compositional techniques: Use trees or buildings to frame the image and give it more depth, or incorporate people near the bottom of the frame to create interesting silhouettes. And, of course, serendipity can work magic you never planned for, so take lots of pictures and don't be afraid to experiment. A last bit of advice: If it's windy, try to position yourself upwind of the fireworks. Otherwise, the smoke could waft across your view and make taking the picture difficult. Lens: Wider is better A 50mm lens provides roughly the same field of view as the human eye, but a wide-angle lens works better for fireworks photography. If you can get your hands on a 20mm to 35mm lens, for example, you will increase your field of view—the amount of sky you see through your lens—and have better luck capturing the full effect of the fireworks. A lens that's too long (80mm to 200mm), on the other hand, will almost certainly yield photos that cut out some of the action you want to reproduce. If you are using a point-and-shoot with a built-in zoom lens, be sure to zoom all the way out, which will give you the widest possible lens setting. Settings: Take it slow If you're shooting digital, set your camera's film speed to ASA 100. If you're shooting film, purchase an ASA 100 roll with 36 exposures. It's a slow film speed, so the color saturation will be high, and what professionals call the "grain" (the visible particles that make a photo look fuzzy) will be low—good for fireworks photos. If you use a higher ASA, such as 400 or 800, you will increase the graininess of the film (or the digital noise in a digital file). This is distracting and decreases the clarity of the image. Be sure to turn off your flash; the burst of bright light from the bulb will overwhelm the fireworks. If you have an automatic camera, try shooting images in both daylight and nighttime modes—and check your results as you go to see which setting yields the best results. Timing: It's everything Fireworks move fast. One timing strategy is to push the shutter button while the firework is still rising in the sky. The shutter will stay open longer due to the low light, so the camera should have time to capture the last moments of the firework's trail and the subsequent explosion. If your camera will take multiple images or "bursts," you may also want to try that approach. It'll increase your chances of getting the shot just right. If you're worried about a shaking hand, use your camera's self-timer, ideally along with a tripod. You won't have to touch the camera at the moment the shot is taken. Your camera may have two time-delay settings for the self-timer, usually 2 or 10 seconds. If your camera allows for it, set it to the shorter time delay.