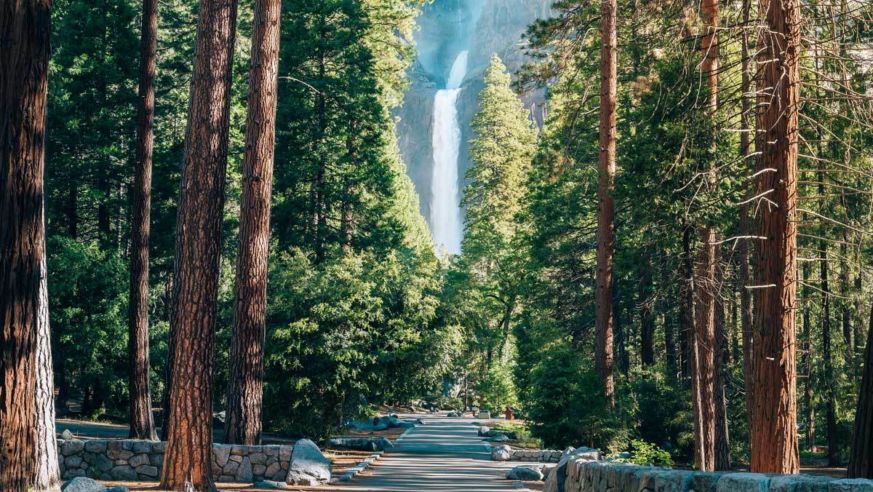 US military veterans and Gold Star families will be granted free access to America's public lands.

In honor of Veteran's Day in 2020, the US Department of Veteran's Affairs has announced that US Military veterans and Gold Star families will be granted free access to America's National Parks, wildlife refuges and other Public Lands, starting on Wednesday, November 11, 2020 and continuing every day onward.

“With the utmost respect and gratitude, we are granting Veterans and Gold Star Families free access to the iconic and treasured lands they fought to protect starting this Veterans Day and every single day thereafter,” said Secretary of the Interior David L. Bernhardt.'

Entrance fees will be waived for all National Park Service sites, as well as recreation fees for the Bureau of Land Management and Bureau of Reclamation sites. This gives veterans free access to 2,000 public sites and 400 million acres of land.

As part of the program, veterans will need to present one of the following forms of ID: