Wikipedia
Dutch Harbor is a harbor on Amaknak Island in Unalaska, Alaska. It was the location of the Battle of Dutch Harbor in June 1942, and was one of the few sites in the United States to be subjected to aerial bombardment by a foreign power during World War II. It was also one of the few sites, besides the attack on Pearl Harbor in Hawaii, in incorporated U.S. territory to be bombed by the Japanese in the war.Dutch Harbor is now the home of an important fishing industry.
Find more things to do, itinerary ideas, updated news and events, and plan your perfect trip to Dutch Harbor
ADVERTISEMENT
Omaze 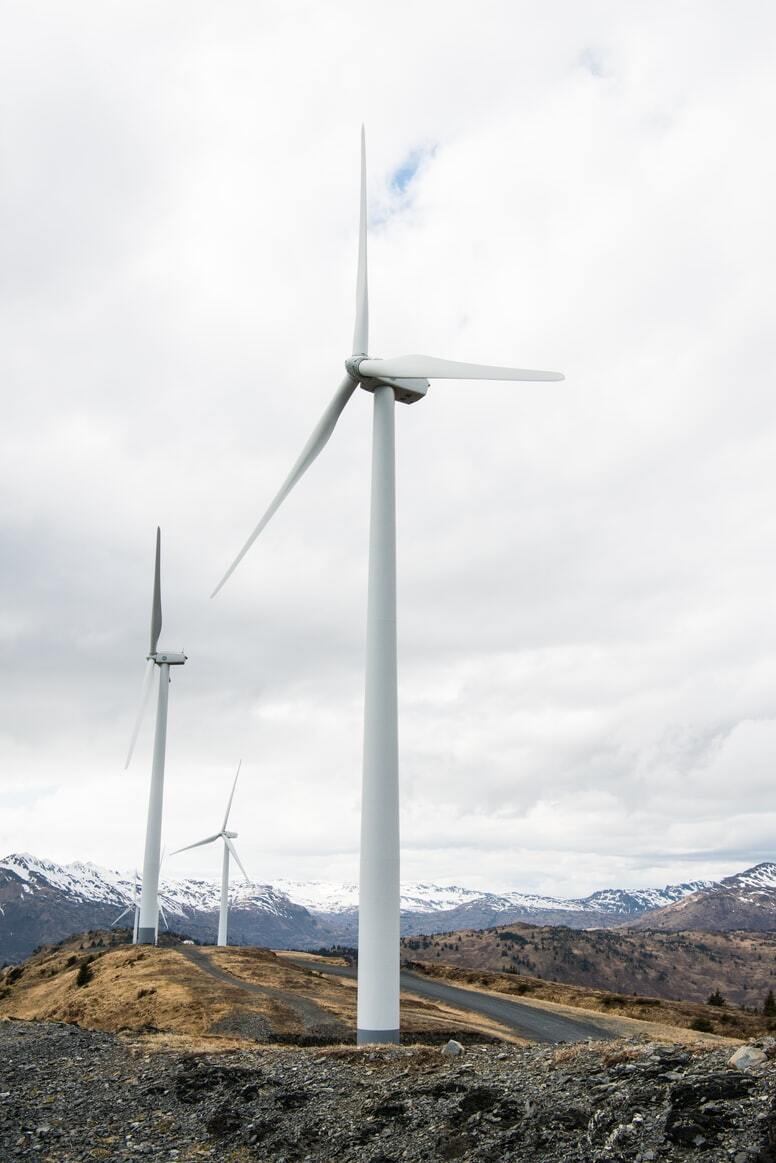 Kodiak (Sun'aq in Alutiiq, Russian: Кадьяк) is the main city and one of seven communities on Kodiak Island in Kodiak Island Borough, Alaska. All commercial transportation between the island's communities and the outside world goes through this city via ferryboat or airline. The population was 6,130 as of the 2010 census. 2020 estimates put the population at 5,808.Originally inhabited by Alutiiq natives for over 7,000 years, the city was settled in the 18th century by the subjects of the Russian crown and became the capital of Russian Alaska. Russian harvesting of the area's sea otter pelts led to the near extinction of the animal in the following century and led to wars with and enslavement of the natives for over 150 years. The city has experienced two natural disasters in the last century: a volcanic ashfall from the 1912 eruption of Novarupta and a tsunami from the 1964 Alaska earthquake. After the Alaska Purchase by the United States in 1867, Kodiak became a commercial fishing center which continues to be the mainstay of its economy. A lesser economic influence includes tourism, mainly by those seeking outdoor adventure trips. Salmon, halibut, the unique Kodiak bear, elk, Sitka deer (black tail), and mountain goats attract hunting tourists as well as fishermen to the Kodiak Archipelago. The Alaska Department of Fish and Game maintains an office in the city and a website to help hunters and fishermen obtain the proper permits and learn about the laws specific to the Kodiak area. The city has four public elementary schools, a middle and high school, as well as a branch of the University of Alaska. An antenna farm at the summit of Pillar Mountain above the city historically provided communication with the outside world before fiber optic cable was run. Transportation to and from the island is provided by ferry service on the Alaska Marine Highway as well as local commercial airlines. 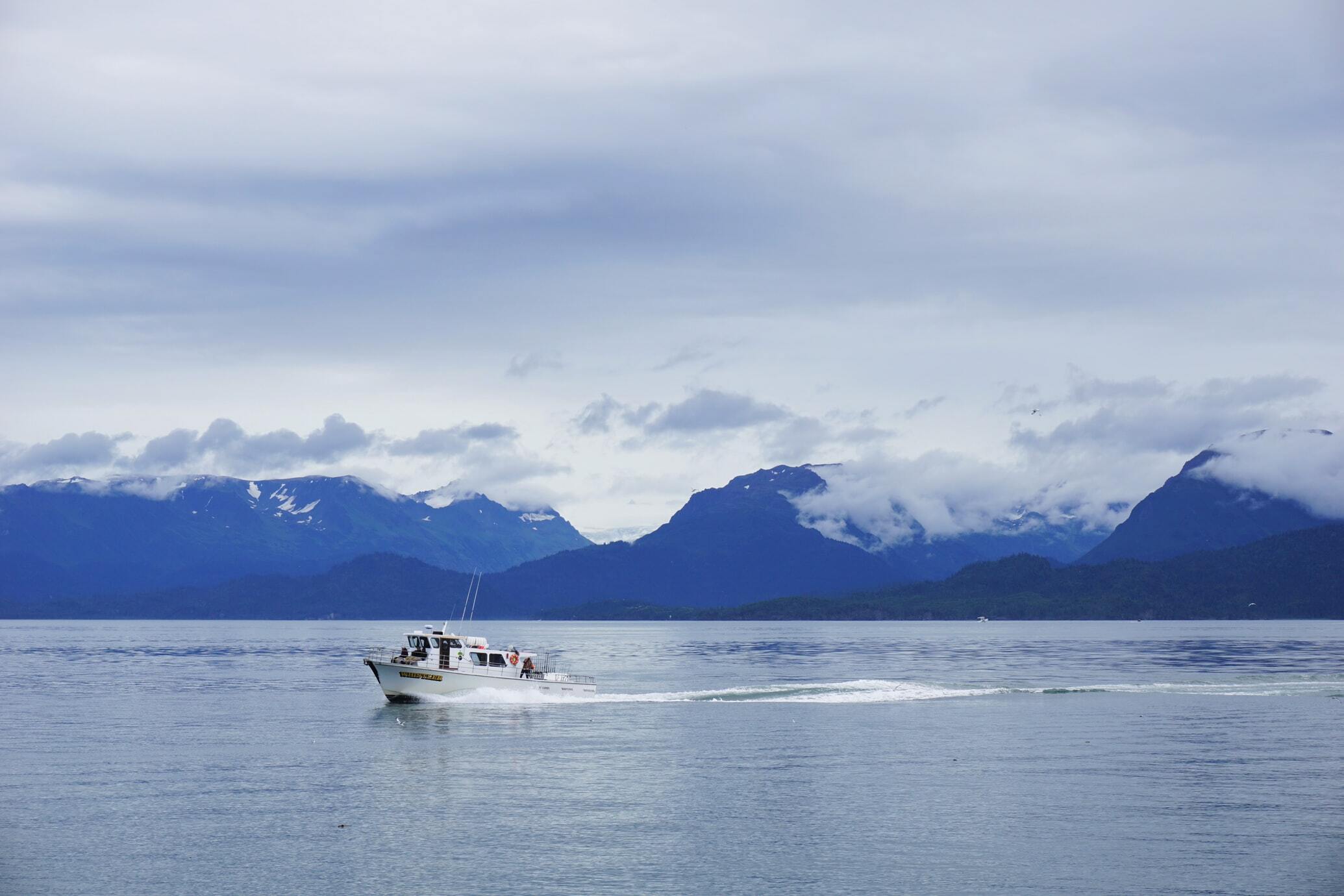 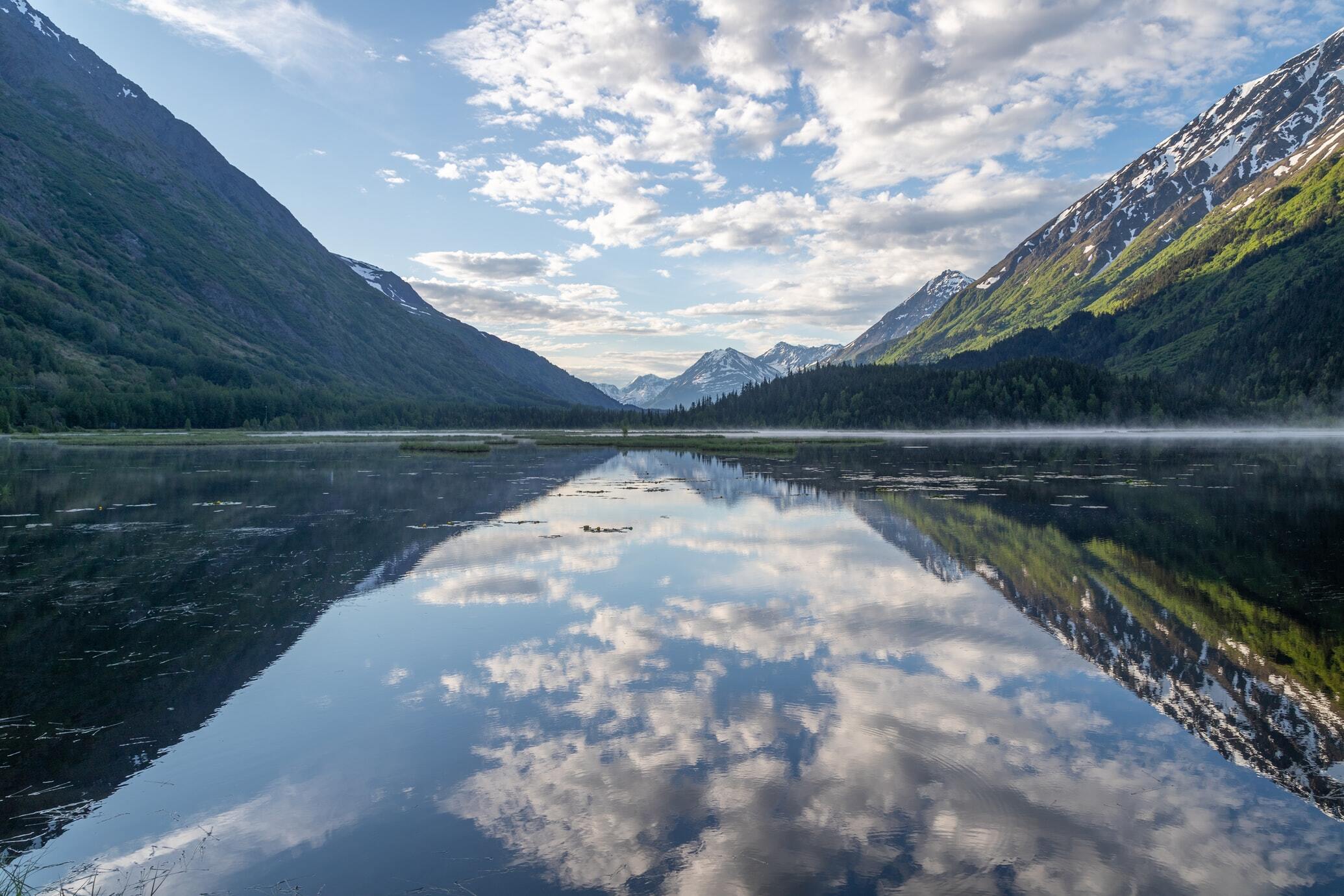 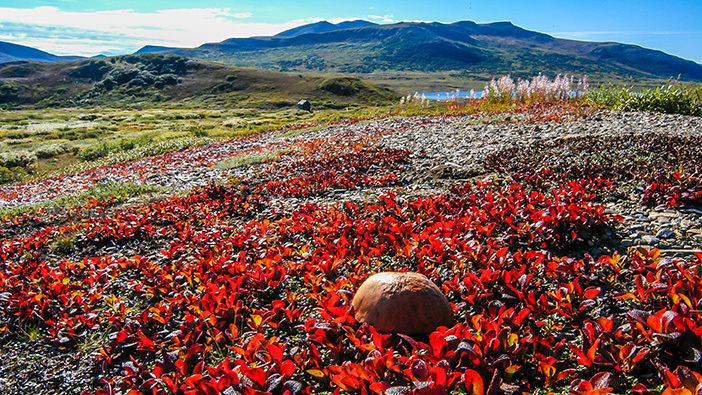 Nome (; Inupiaq: Sitŋasuaq IPA: [sitŋɐsuɑq]) is a city in the Nome Census Area in the Unorganized Borough of Alaska, United States. The city is located on the southern Seward Peninsula coast on Norton Sound of the Bering Sea. In 2018 the population was estimated at 3,866, a rise from the 3,598 recorded in the 2010 census, up from 3,505 in 2000. Nome was incorporated on April 9, 1901, and was once the most-populous city in Alaska. Nome lies within the region of the Bering Straits Native Corporation, which is headquartered in Nome. The city of Nome also claims to be home to the world's largest gold pan, although this claim has been disputed by the Canadian city of Quesnel, British Columbia.In the winter of 1925, a diphtheria epidemic raged among Alaska Natives in the Nome area. Fierce territory-wide blizzard conditions prevented the delivery of a life-saving serum by aeroplane from Anchorage. A relay of dog sled teams was organized to deliver the serum. Today, the Iditarod Dog Sled Race follows the same route they took and ends in Nome.