Wikipedia
Huntington Beach is a seaside city in Orange County in Southern California, located 35 miles (56 km) southeast of Downtown Los Angeles. The city is named after American businessman Henry E. Huntington. The population was 189,992 during the 2010 census, making it the fourth most populous city in Orange County, the most populous beach city in Orange County, and the seventh most populous city in the Los Angeles-Long Beach-Anaheim, CA Metropolitan Statistical Area. It is bordered by Bolsa Chica Basin State Marine Conservation Area on the west, the Pacific Ocean on the southwest, by Seal Beach on the northwest, by Westminster on the north, by Fountain Valley on the northeast, by Costa Mesa on the east, and by Newport Beach on the southeast. Huntington Beach is known for its long 9.5-mile (15.3 km) stretch of sandy beach, mild climate, excellent surfing, and beach culture. The ocean waves are enhanced by a natural effect caused by the edge-diffraction of open ocean swells around Santa Catalina Island. Swells generated predominantly from the North Pacific in winter and from a combination of Southern Hemisphere storms and hurricanes in the summer focus on Huntington Beach, creating consistent surf all year long, hence the nickname "Surf City".
Find more things to do, itinerary ideas, updated news and events, and plan your perfect trip to Huntington
ADVERTISEMENT 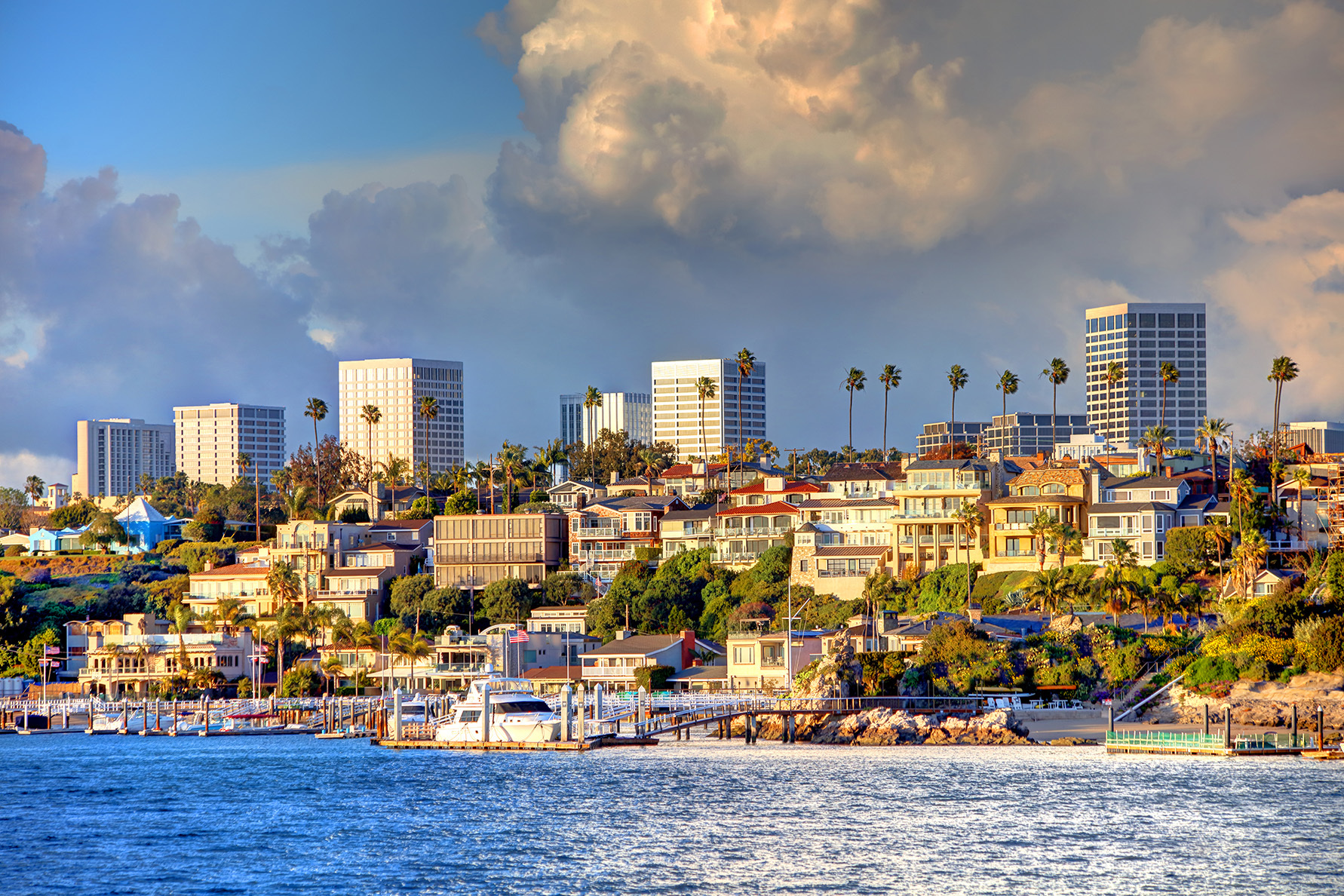 Newport Beach is a coastal city in Orange County, California, United States. Newport Beach is known for swimming and sandy beaches. Newport Harbor once supported maritime industries, but today, it is used mostly for recreation. Balboa Island draws visitors with a waterfront path and easy access from the ferry to the shops and restaurants. 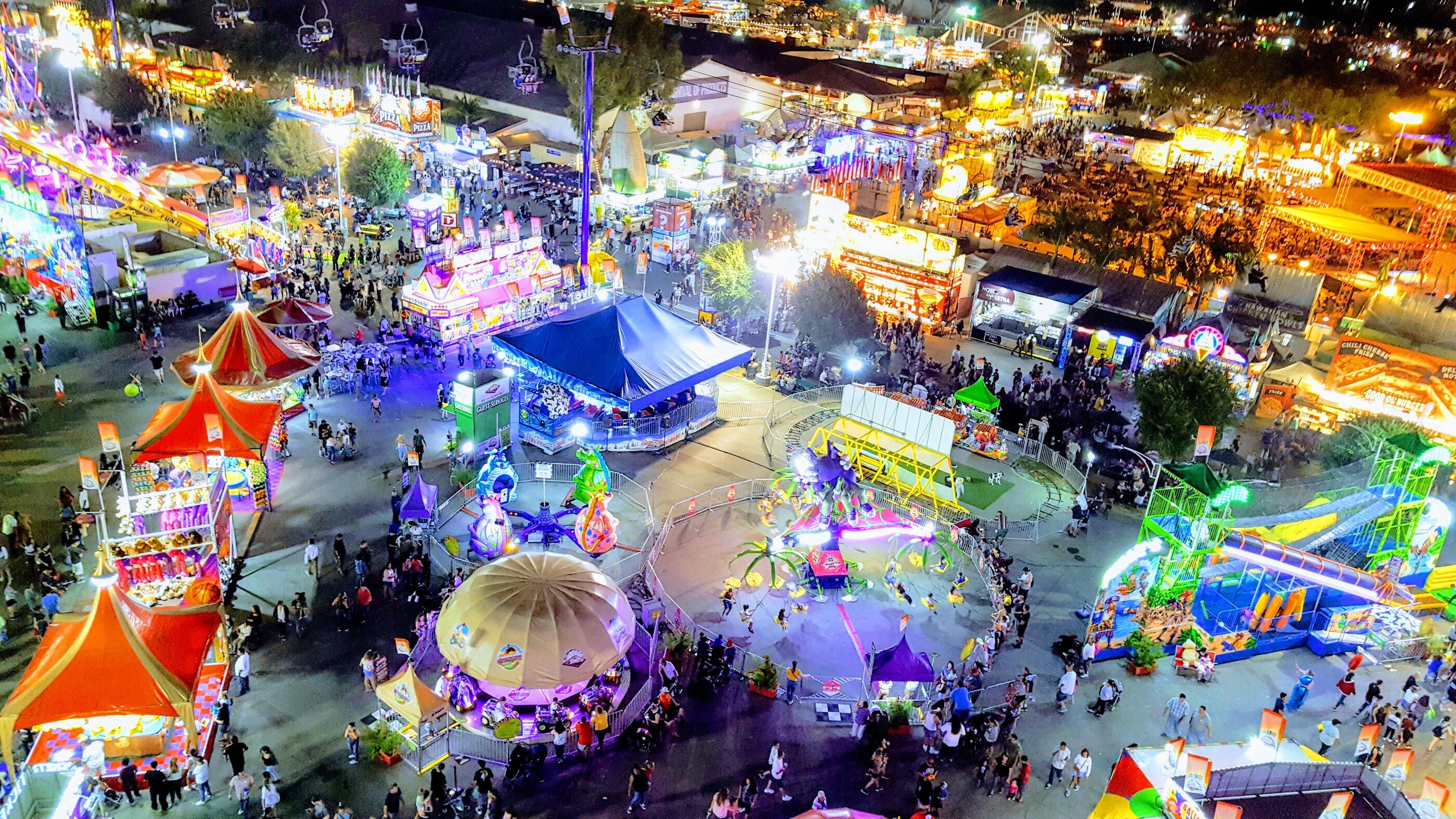 Costa Mesa () is a city in Orange County, California. Since its incorporation in 1953, the city has grown from a semi-rural farming community of 16,840 to a suburban area including part of the South Coast Plaza–John Wayne Airport edge city, one of the region's largest commercial clusters, with an economy based on retail, commerce, and light manufacturing. The population was 109,960 at the 2010 United States Census. 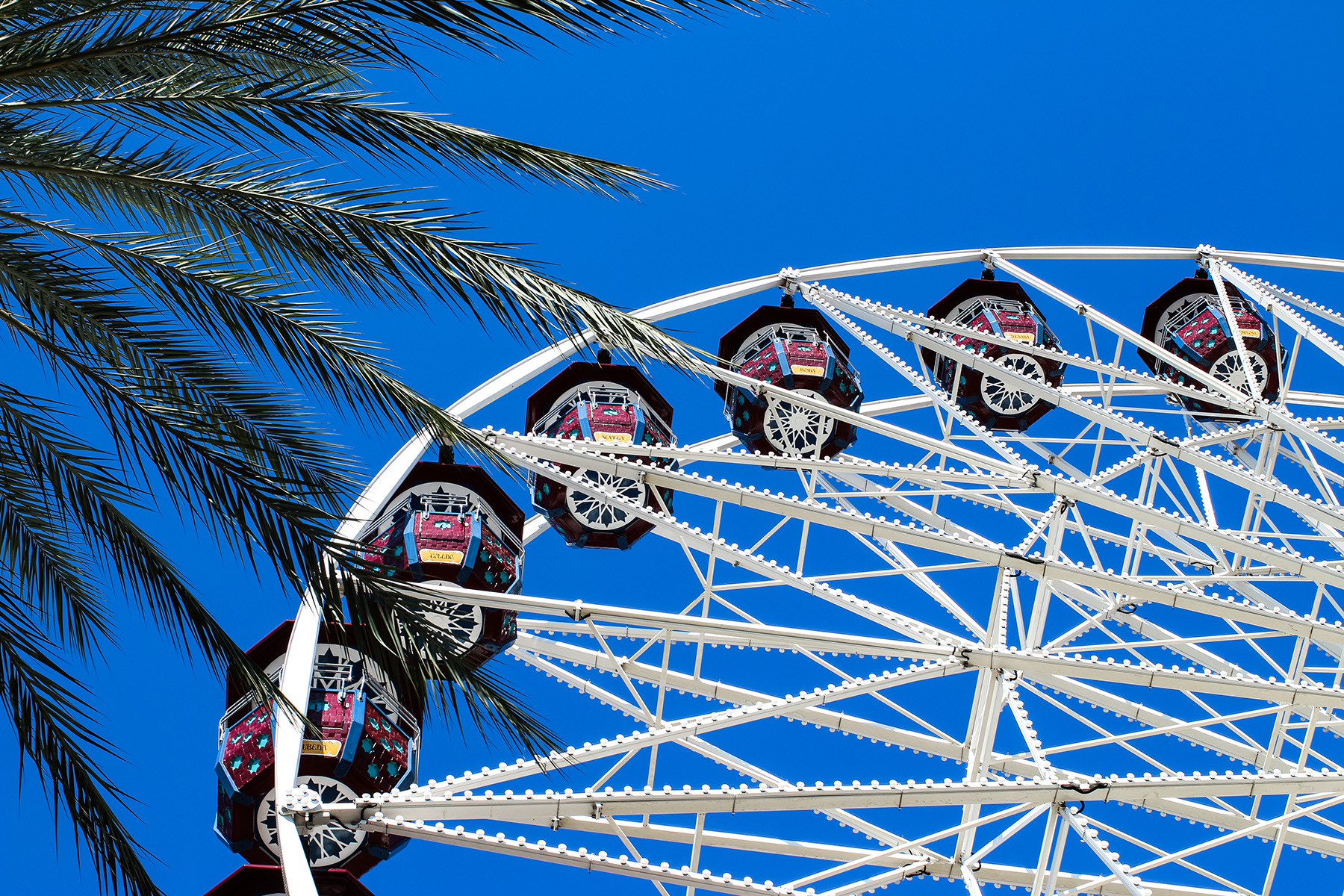 Irvine () is a master-planned city in Orange County, California, United States in the Los Angeles metropolitan area. The Irvine Company started developing the area in the 1960s and the city was formally incorporated on December 28, 1971. The 66-square-mile (170 km2) city had a population of 307,670 as of the 2020 census. A number of corporations, particularly in the technology and semiconductor sectors, have their national or international headquarters in Irvine. Irvine is also home to several higher education institutions including the University of California, Irvine (UCI), Concordia University, Irvine Valley College, the Orange County Center of the University of Southern California (USC), and campuses of California State University Fullerton (CSUF), University of La Verne, and Pepperdine University. 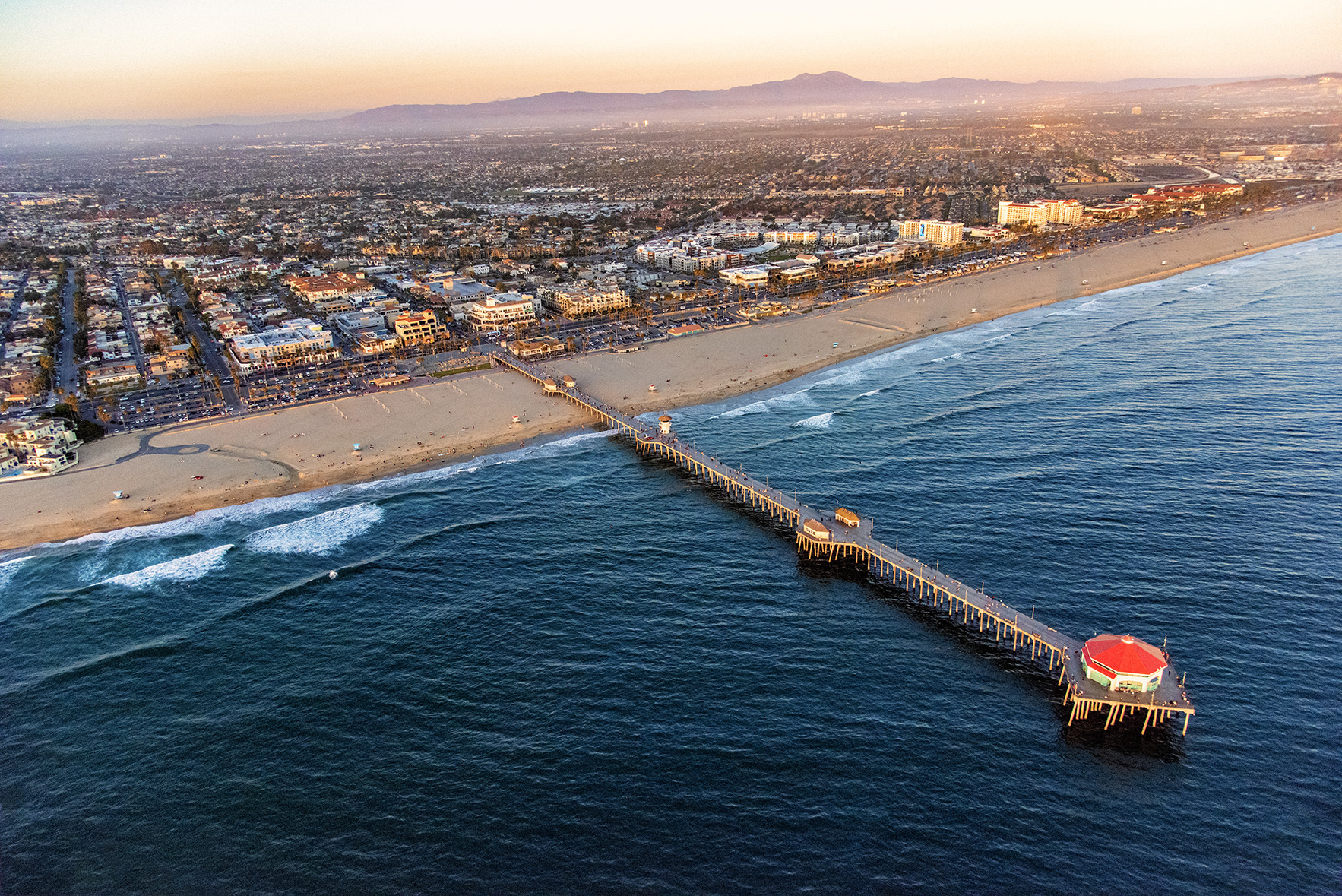 Orange is a city located in Orange County, California. It is approximately 3 miles (4.8 kilometers) north of the county seat, Santa Ana. Orange is unusual in this region because many of the homes in its Old Town District were built before 1920. While many other cities in the region demolished such houses in the 1960s, Orange decided to preserve them. The small city of Villa Park is surrounded by the city of Orange. The population was 138,669 as of 2019.