Wikipedia
Anderson, named after Chief William Anderson, is a city in and the county seat of Madison County, Indiana, United States. It is the principal city of the Anderson, Indiana Metropolitan Statistical Area which encompasses Madison County. Anderson is the headquarters of the Church of God (Anderson) and home of Anderson University, which is affiliated with the Christian denomination. Highlights of the city include the historic Paramount Theatre and the Gruenewald Historic House. The population was 56,129 at the 2010 census, down from 70,000 in 1970.

Find more things to do, itinerary ideas, updated news and events, and plan your perfect trip to Anderson
ADVERTISEMENT 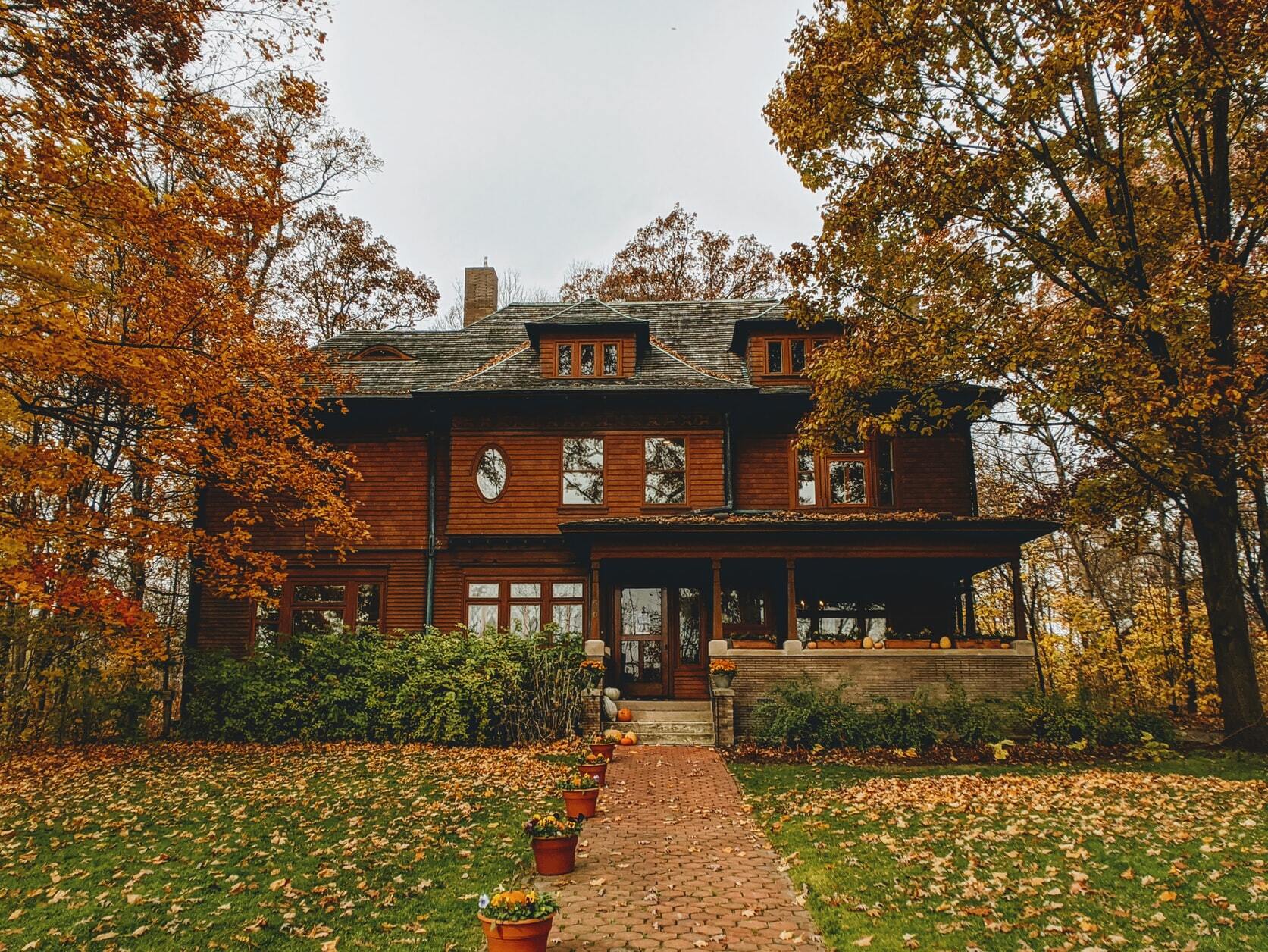 Muncie is an incorporated city and the seat of Delaware County, Indiana. It is located in East Central Indiana, about 50 miles (80 km) northeast of Indianapolis. The United States Census for 2010 reported the city's population was 70,085. It is the principal city of the Muncie metropolitan statistical area, which has a population of 117,671.The Lenape (Delaware) people, who arrived in the area in the 1790s, founded several small villages, including one known as Munsee Town, along the White River. The small trading post, renamed Muncietown, was selected as the Delaware County seat and platted in 1827. Its name was officially shortened to Muncie in 1845 and incorporated as a city in 1865. Muncie developed as a manufacturing and industrial center, especially after the Indiana gas boom of the 1880s. It is home to Ball State University. As a result of the Middletown studies, sociological research that was first conducted in the 1920s, Muncie is said to be one of the most studied United States cities of its size. 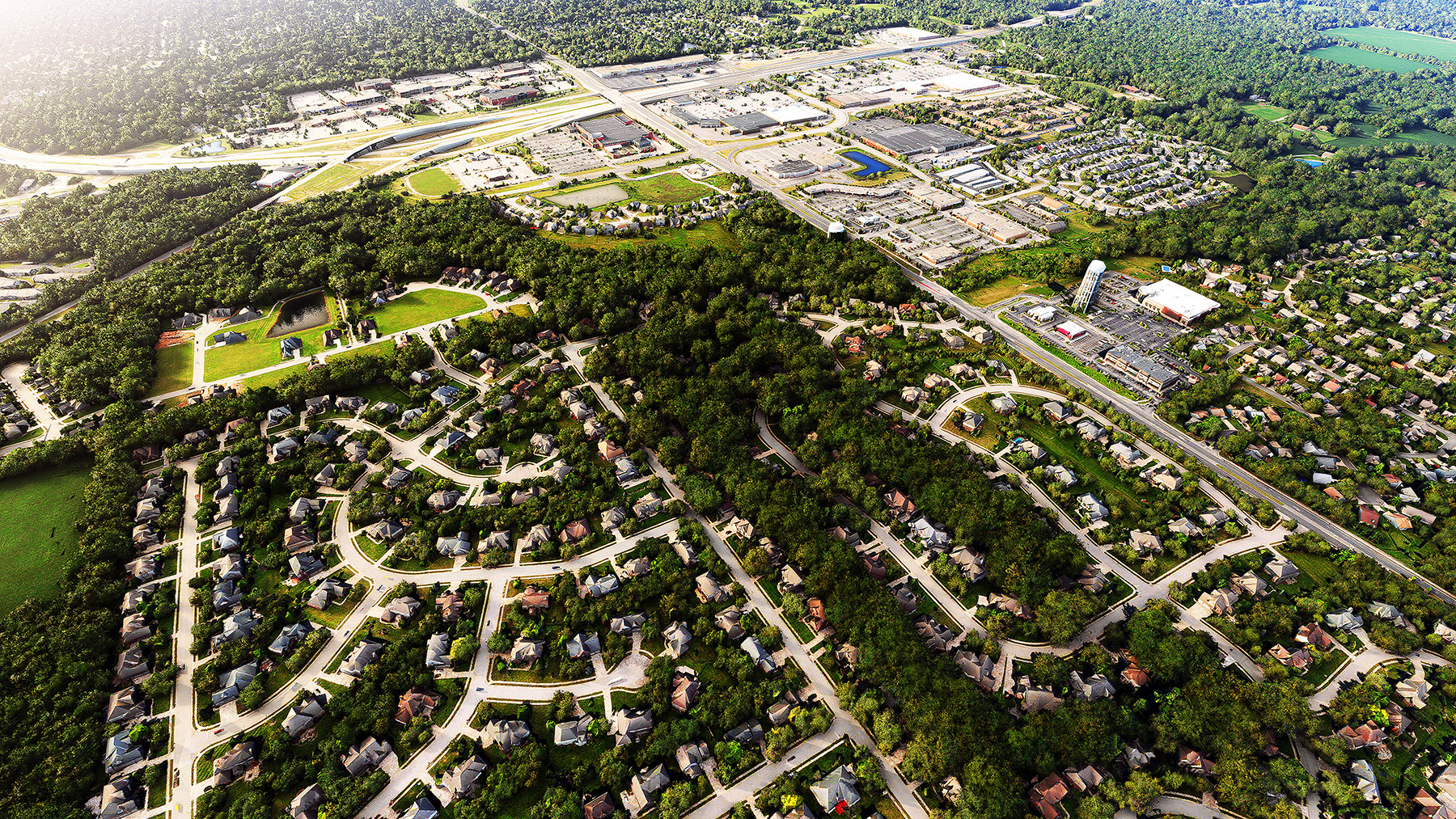 Hamilton County is a county in the U.S. state of Indiana. Census 2010 recorded a population of 274,569. The county seat is Noblesville. Hamilton County is part of the Indianapolis-Carmel-Anderson, IN Metropolitan Statistical Area. Since the beginning of the 21st century, Hamilton County has been the second most populous county in Central Indiana. Hamilton County's roots are in agriculture. However, after World War II, Indianapolis grew north and towns in the southern part of the county developed as suburbs. Residential and commercial development have replaced many farm fields. The northern part of the county remains largely agricultural. Today, the county is one of the fastest-growing counties in the United States. According to 2007 estimates by the U.S. Census, the county's population increased from an estimated 182,740 in 2000 to 261,661 in 2007, making it the fastest-growing county in Indiana out of 92. Recently, Hamilton County surpassed St. Joseph County in population, making it the state's fourth most populous. It is also the third densest in the state, after Marion and Lake Counties. In 2010, Hamilton County was home to three of the state's 20 largest cities and towns: Carmel (8th), Fishers (9th), and Noblesville (14th). Geist and Morse reservoirs are two man-made lakes in Hamilton County that offer recreational opportunities such as boating, fishing, and waterfront living. In June 2008, Hamilton County was named America's Best Place to Raise a Family by Forbes.com due to its strong economy, affordable living, top-ranked schools, and close proximity to Indianapolis. The city of Carmel in southwestern Hamilton County was designated CNN Money's top place to live in 2013 and in 2017, the city of Fishers was named best place to live.

Hancock County is a county in the U.S. state of Indiana. As of 2010, the population was 70,002. The county seat is Greenfield.Hancock County is included in the Indianapolis-Carmel-Anderson, IN Metropolitan Statistical Area 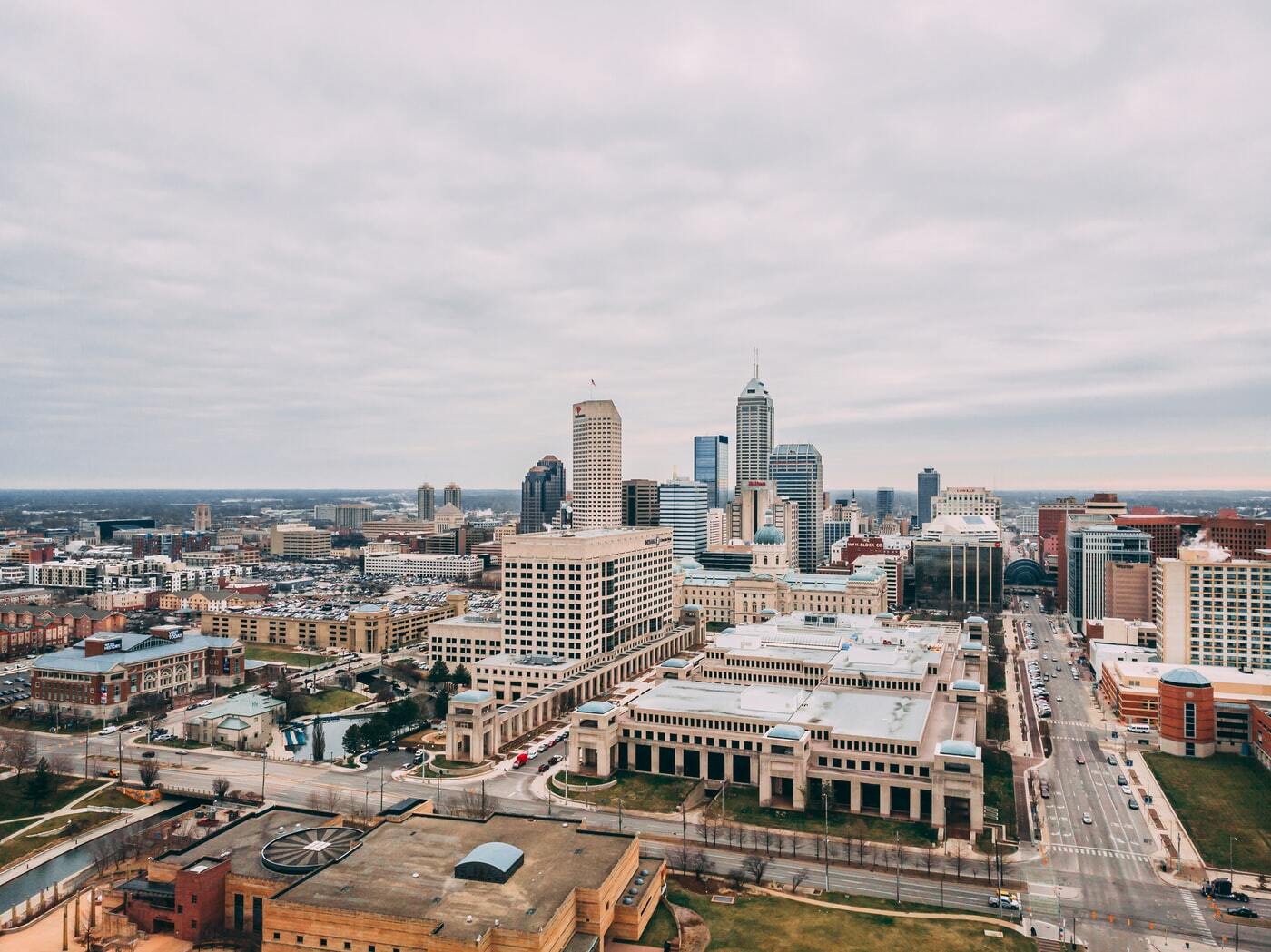 Indiana is a U.S. state in the Midwestern United States. It is the 38th-largest by area and the 17th-most populous of the 50 United States. Its capital and largest city is Indianapolis. Indiana was admitted to the United States as the 19th state on December 11, 1816. It is bordered by Lake Michigan to the northwest, Michigan to the north, Ohio to the east, the Ohio River and Kentucky to the south and southeast, and the Wabash River and Illinois to the west.