Wikipedia
Newburyport is a coastal city in Essex County, Massachusetts, United States, 35 miles (56 km) northeast of Boston. The population was 17,416 at the 2010 census. A historic seaport with vibrant tourism industry, Newburyport includes part of Plum Island. The mooring, winter storage, and maintenance of recreational boats, motor and sail, still contribute a large part of the city's income. A Coast Guard station oversees boating activity, especially in the sometimes dangerous tidal currents of the Merrimack River. At the edge of the Newbury Marshes, delineating Newburyport to the south, an industrial park provides a wide range of jobs. Newburyport is on a major north-south highway, Interstate 95. The outer circumferential highway of Boston, Interstate 495, passes nearby in Amesbury. The Newburyport Turnpike (U.S. Route 1) still traverses Newburyport on its way north. The Newburyport/Rockport MBTA commuter rail from Boston's North Station terminates in Newburyport. The earlier Boston and Maine Railroad leading farther north was discontinued, but a portion of it has been converted into a recreation trail.

Find more things to do, itinerary ideas, updated news and events, and plan your perfect trip to Newburyport
ADVERTISEMENT 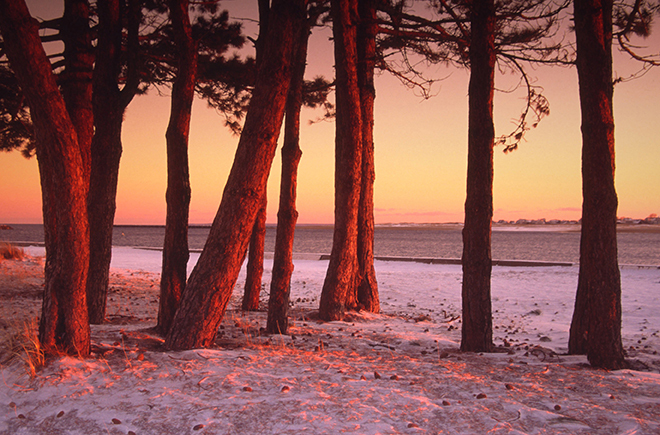 Salisbury is a small coastal beach town and summer tourist destination in Essex County, Massachusetts, United States. The community is a popular summer resort beach town situated on the Atlantic Ocean, north of Boston on the New Hampshire border. It is home to the new Salisbury Beach Boardwalk, full of souvenir shops, restaurants, cafes, arcades and panoramic views of the Atlantic Ocean. The population was 8,283 at the 2010 census. Parts of town comprise the census-designated place of Salisbury. 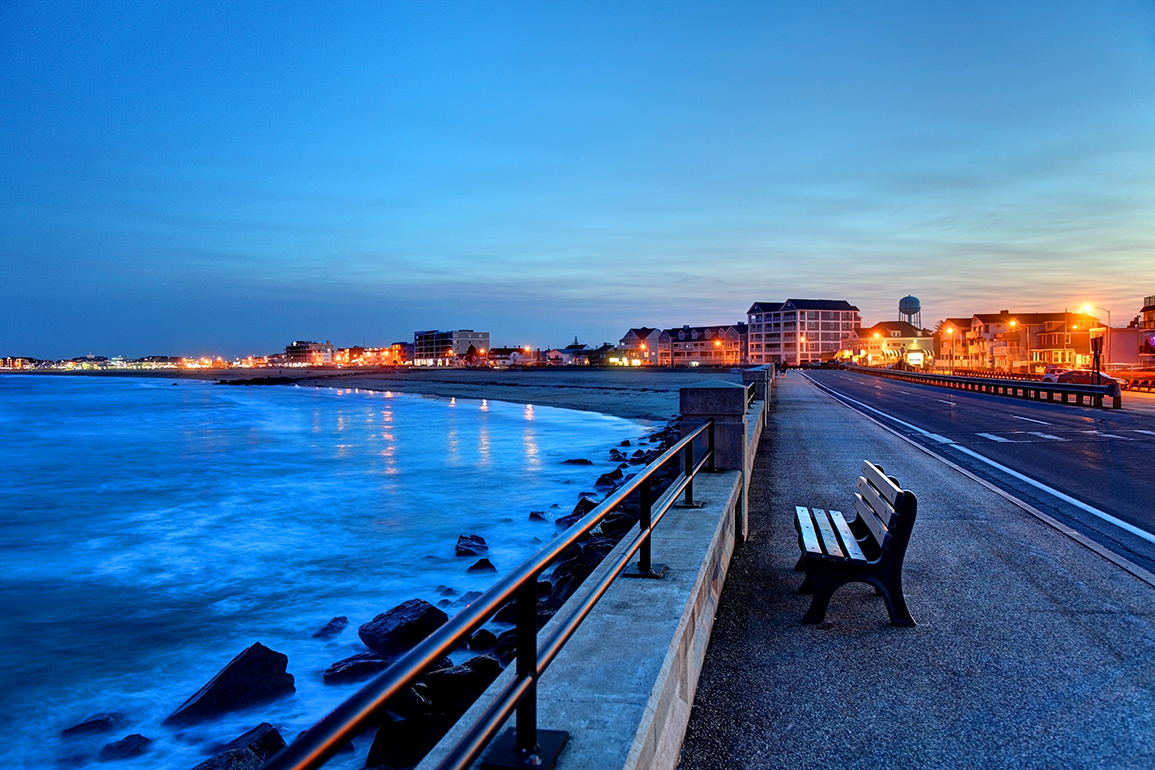 Hampton Beach is a village district, census-designated place, and beach resort in the town of Hampton, New Hampshire, United States, along the Atlantic Ocean. Its population at the 2010 census was 2,275. Hampton Beach is in Rockingham County, about 15 miles (24 km) south of Portsmouth. The community is a popular tourist destination and the busiest beach community in New Hampshire. Ocean Boulevard, the main street along the beach, includes a boardwalk, many shops and businesses, several seasonal hotels, and the Hampton Beach Casino Ballroom, which hosts national acts in the summer. Hampton Beach State Park was named one of four "Superstar" beaches in the United States in 2011, for having had perfect water-quality testing results in each of the previous three years. 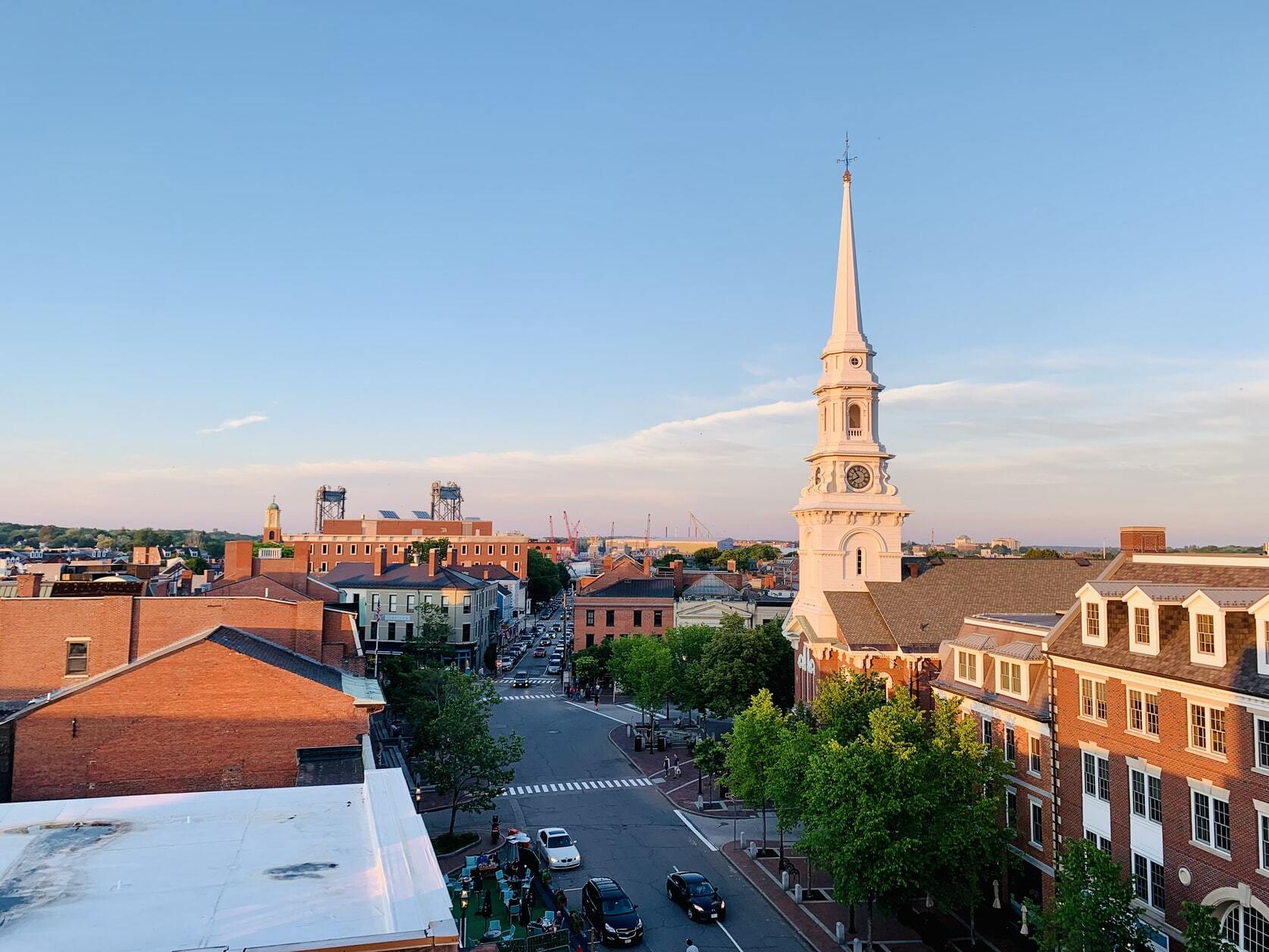 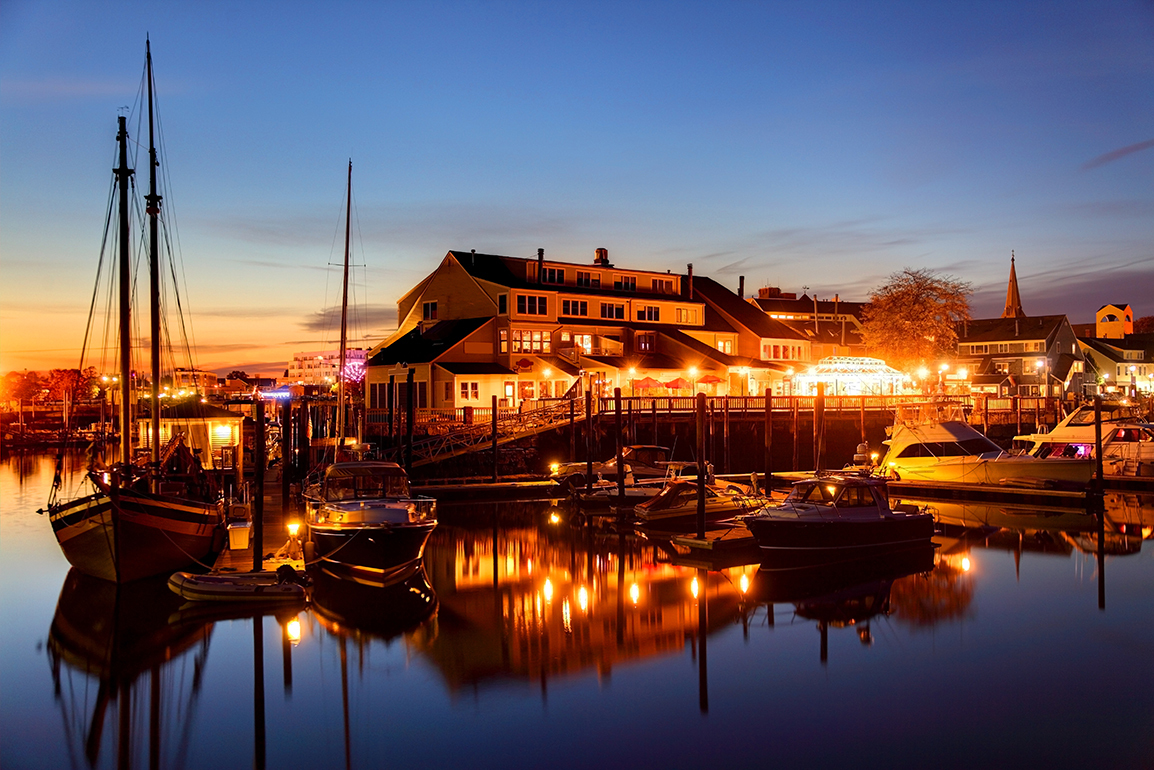 Salem () is a historic coastal city in Essex County, Massachusetts located in the North Shore region. Continuous settlement by Europeans began in 1626 and Salem would become one of the most significant seaports in early American history. Salem is a residential and tourist area that is home to the House of Seven Gables, Salem State University, Pioneer Village, the Salem Maritime National Historic Site, Salem Willows Park, and the Peabody Essex Museum. It features historic residential neighborhoods in the Federal Street District and the Charter Street Historic District. The city's population was 44,480 at the 2020 census.Much of the city's cultural identity reflects its role as the location of the infamous Salem witch trials of 1692, as featured in Arthur Miller's The Crucible. Police cars are adorned with witch logos, a public elementary school is known as Witchcraft Heights, and the Salem High School athletic teams are named the Witches. Gallows Hill was once believed to be the site of many public hangings; it is now a park and used as a playing field for various sports.