Wikipedia
South Haven is a city in the U.S. state of Michigan. Most of the city is in Van Buren County, although a small portion extends into Allegan County. The population was 4,403 at the 2010 census. Because of its position on Lake Michigan, at the mouth of the Black River, South Haven has always been a port city. During settlement, major ship lines stopped there, both passenger and freight. In the early 1900s South Haven became a resort town, sometimes referred to as "The Catskills of the Midwest." South Haven is a major regional tourist draw because of its recreational harbor and beaches. It is the western terminus of the Kal-Haven Trail, popular with bicyclists and snowmobilers. Nearby are Van Buren State Park and the Van Buren Trail State Park. Noted botanist Liberty Hyde Bailey was born in South Haven. His childhood home was presented to the city in the 1930s, and is now a museum.
Find more things to do, itinerary ideas, updated news and events, and plan your perfect trip to South Haven
ADVERTISEMENT
Omaze 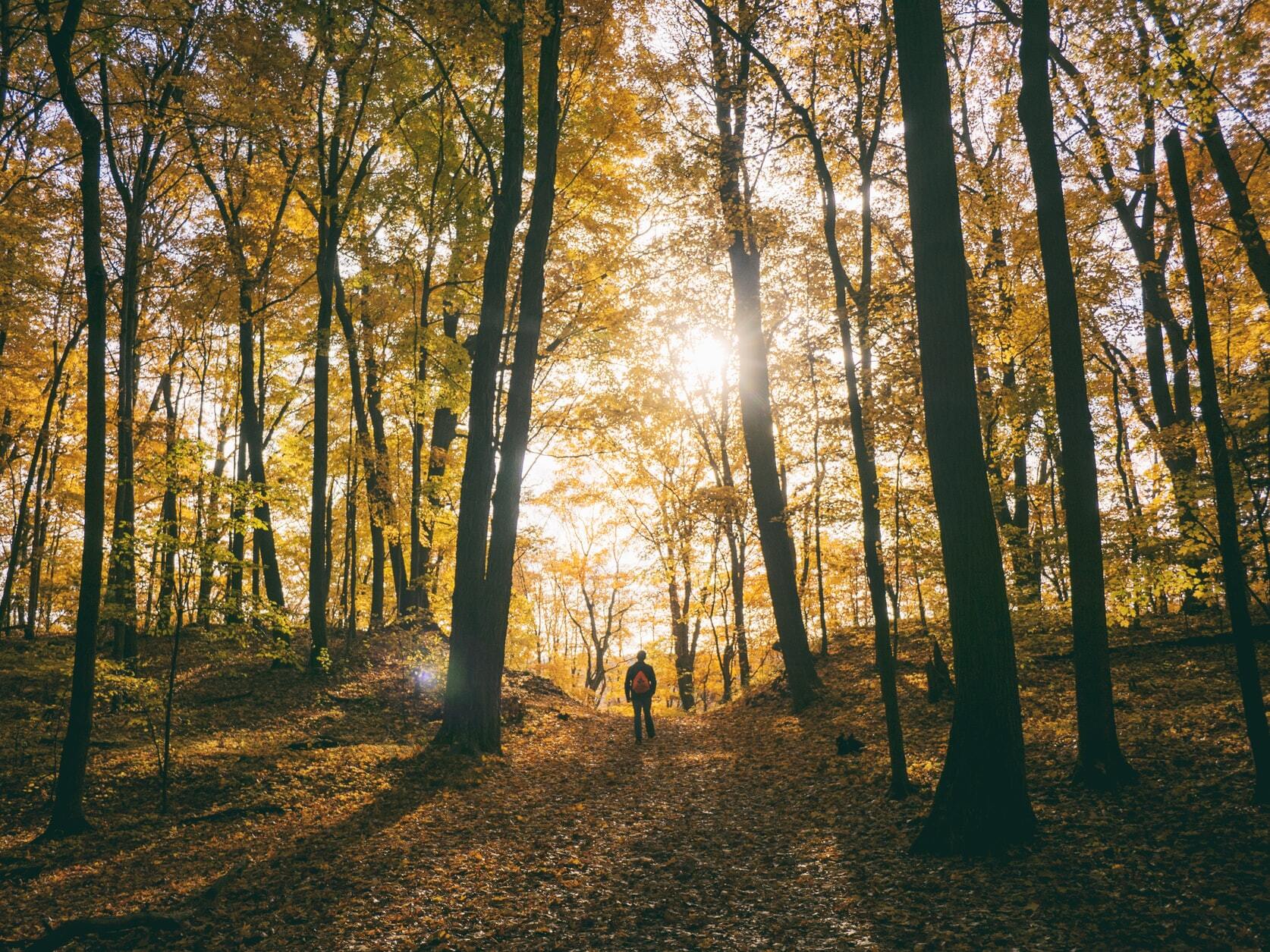 Saugatuck is a city in Allegan County in the U.S. state of Michigan. The population was 925 at the 2010 census. The city is within Saugatuck Township, but is administratively autonomous. Originally a lumber town and port, Saugatuck, along with the adjacent city of Douglas, became a noted art colony and tourist destination in the Arts and Crafts movement of the late 19th century. In the early 20th century, Saugatuck was home to the famous Big Pavilion, a large dance hall that attracted bands and visitors from across the Midwest. The building was a popular destination on Lake Michigan from its construction in 1909 until it burned down on May 6, 1960.Today, tourists are drawn to the art galleries, harbor, marinas, scenery, unusual stores, the view from atop Mount Baldhead, and tourist attractions as well as Oval Beach on Lake Michigan, which enjoys a worldwide reputation. Nearby are Saugatuck Dunes State Park and Allegan State Game Area as is the city of Holland. Saugatuck is known as a popular vacation destination for the LGBT+ community with similar cultural similarities as Fire Island Pines and Provincetown, Massachusetts.

Allegan is a city in the U.S. state of Michigan. Its population was 4,998 at the 2010 census. It is the county seat of Allegan County. It lies within Allegan Township but is administratively autonomous. Allegan was named in a neologism by Michigan historian Henry Rowe Schoolcraft in 1837 to sound like a Native American word. Land was purchased from government to form the downtown business district; village organization came in 1838 with city incorporation authorized in 1907.Allegan is in the south-central portion of the county. To the west and northwest is the nearly 50,000 acre forest Allegan State Game Area for which the city is considered a gateway. Lake Allegan in Valley Township is also a tourist destination for boating, fishing, and swimming. Allegan's dense forests, lakes, and river geography served as a source of water power, trade routes for steamboats, and timber production. Once cleared, it became a center for business, industry and expansive farmland. 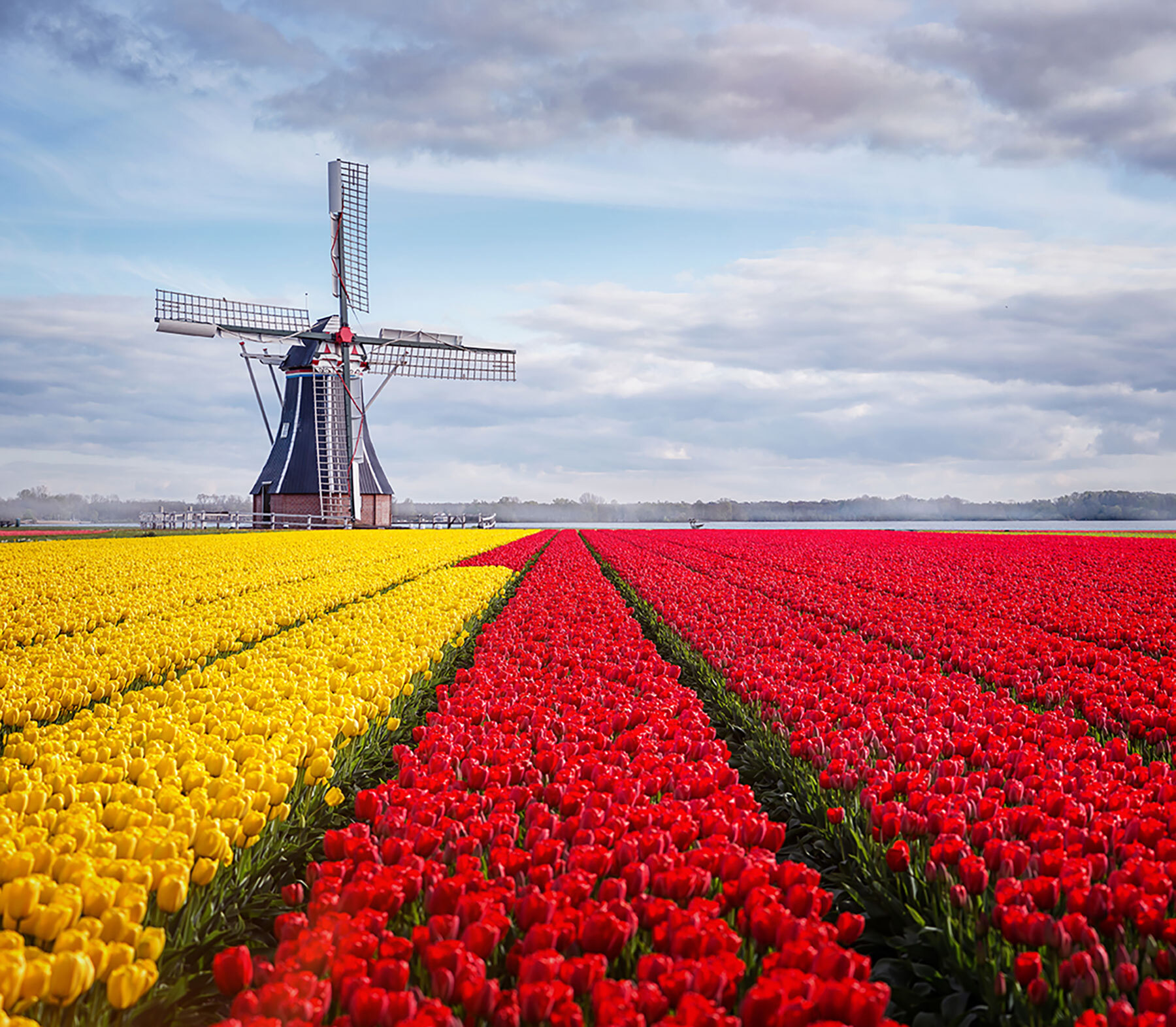 Holland is a city in the western region of the Lower Peninsula of the U.S. state of Michigan. It is situated near the eastern shore of Lake Michigan on Lake Macatawa, which is fed by the Macatawa River (formerly known locally as the Black River). The city spans the Ottawa/Allegan county line, with 9.08 square miles (23.52 km2) in Ottawa and the remaining 8.13 square miles (21.06 km2) in Allegan. As of the 2010 census, the population was 33,051, with an urbanized area population of 113,164, as of 2015. Holland is the largest city in both Ottawa and Allegan counties. The Ottawa County portion is part of the Grand Rapids-Kentwood Metropolitan Statistical Area, while the Allegan County is part of the Holland Micropolitan Statistical Area, which is coextensive with Allegan County. As of 2013, both areas are part of the Grand Rapids–Kentwood–Muskegon Combined Statistical Area. Holland was founded by Dutch Americans, and is in an area that has a large percentage of citizens of Dutch American heritage. It is home to Hope College and Western Theological Seminary, institutions of the Reformed Church in America. In February 1996 the Holland City Council approved a sister city relationship between Santiago de Querétaro, Querétaro, Mexico and the City of Holland. 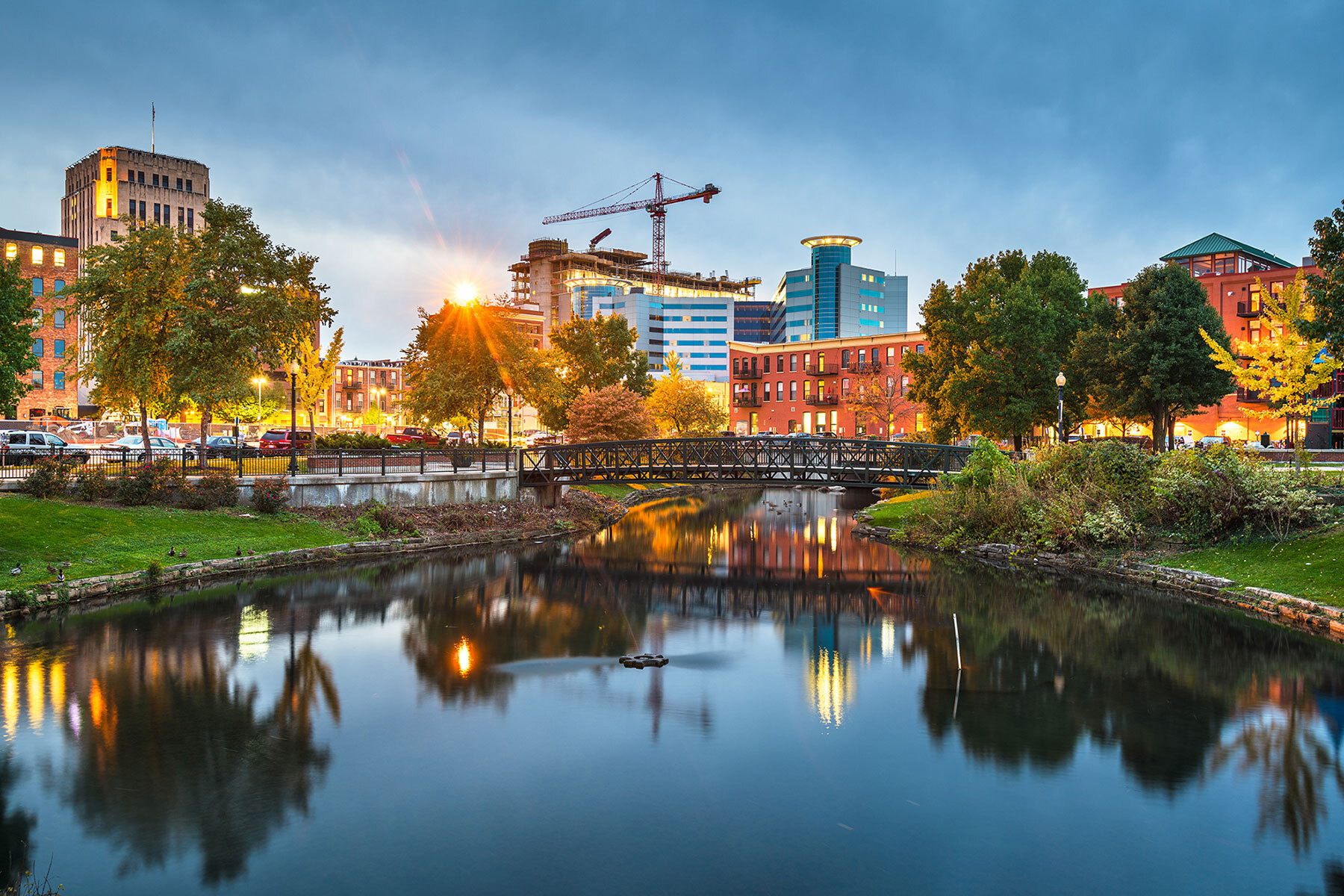 Kalamazoo is a city in the southwest region of the U.S. state of Michigan. It is the county seat of Kalamazoo County. As of the 2010 census, Kalamazoo had a population of 74,262. Kalamazoo is the major city of the Kalamazoo-Portage Metropolitan Statistical Area, which has a population of 335,340 as of 2015. Kalamazoo is equidistant from the major American cities of Chicago and Detroit, each less than 150 miles (240 kilometers) away. One of Kalamazoo's most notable features is the Kalamazoo Mall, an outdoor pedestrian shopping mall. The city created the mall in 1959 by closing part of Burdick Street to auto traffic, although two of the mall's four blocks have been reopened to auto traffic since 1999. Kalamazoo is home to Western Michigan University, a large public university, Kalamazoo College, a private liberal arts college, and Kalamazoo Valley Community College, a two-year community college.