Wikipedia
Montana ( (listen)) is a state in the Mountain West subregion of the Western United States. It is bordered by Idaho to the west; North Dakota and South Dakota to the east; Wyoming to the south; and by the Canadian provinces of Alberta, British Columbia, and Saskatchewan to the north. It is the fourth-largest state by area, the seventh-least populous state, and the third-least densely populated state. The western half of Montana contains numerous mountain ranges, while the eastern half is characterized by western prairie terrain and badlands, with smaller mountain ranges found throughout the state. In all, 77 named ranges are part of the Rocky Mountains. Montana has no official nickname but several unofficial ones, most notably "Big Sky Country", "The Treasure State", "Land of the Shining Mountains", and "The Last Best Place". The economy is primarily based on agriculture, including ranching and cereal grain farming. Other significant economic resources include oil, gas, coal, mining, and lumber. The health care, service, and government sectors also are significant to the state's economy. Montana's fastest-growing sector is tourism; nearly 13 million annual tourists visit Glacier National Park, Yellowstone National Park, Beartooth Highway, Flathead Lake, Big Sky Resort, and other attractions.
Find more things to do, itinerary ideas, updated news and events, and plan your perfect trip to Southeast Montana
ADVERTISEMENT
Omaze 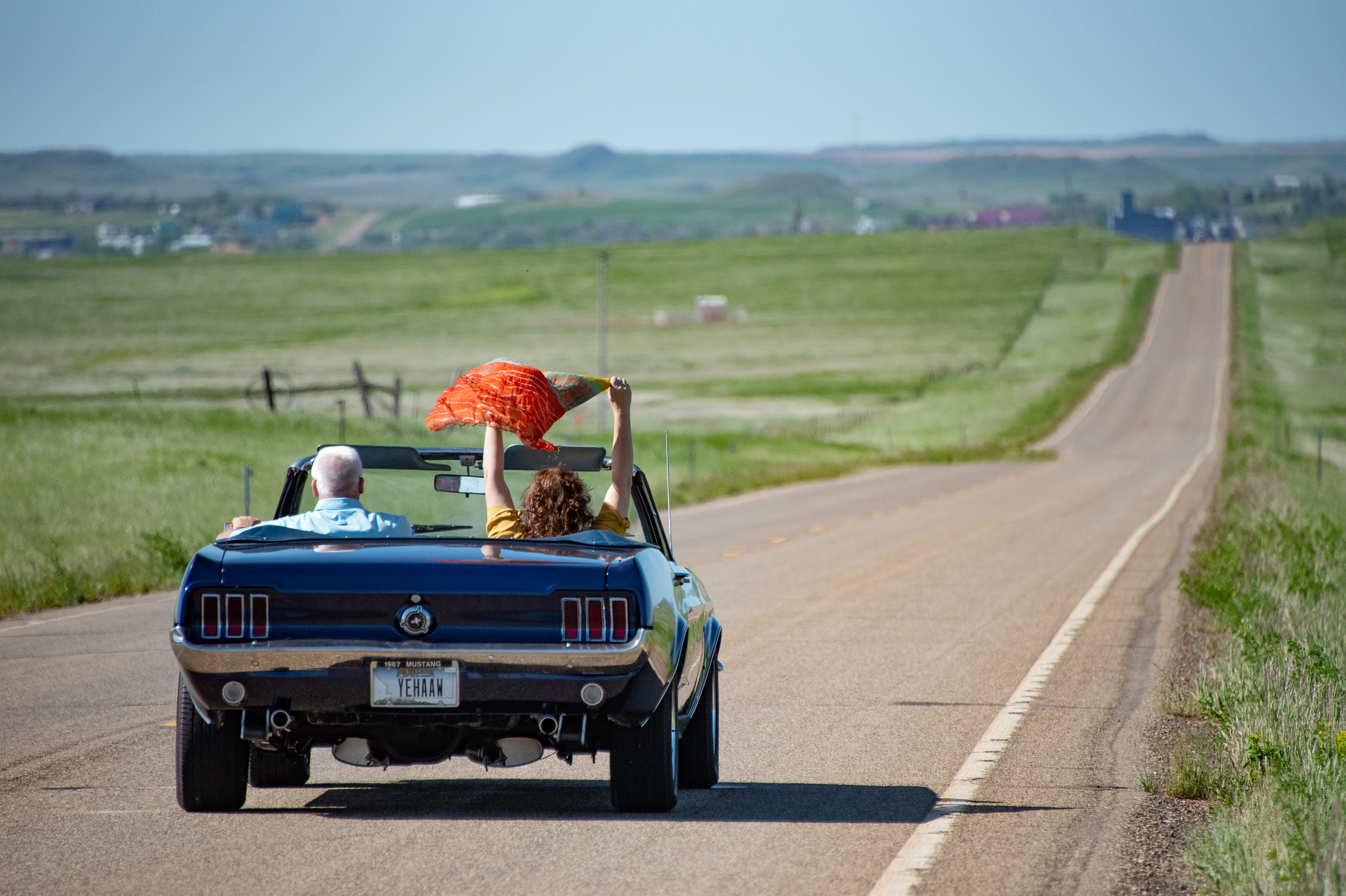 6 Perfect Spots to Immerse Yourself in Southeast Montana's History 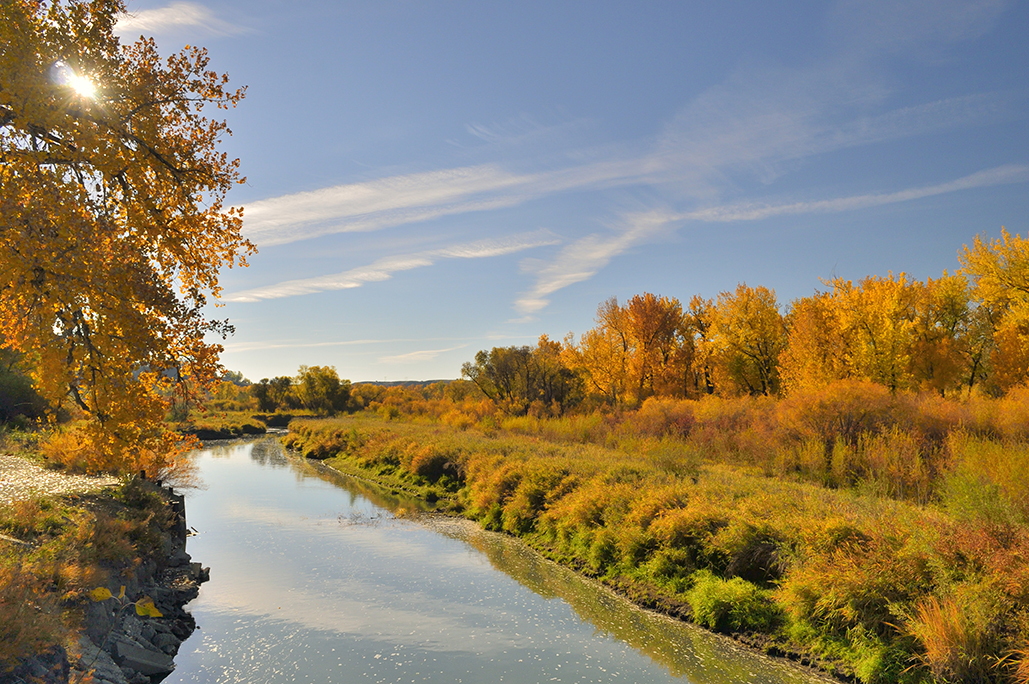 Billings is the largest city in the U.S. state of Montana, with a population of 117,116 as of 2020. Located in the south-central portion of the state, it is the seat of Yellowstone County and the principal city of the Billings Metropolitan Area, which had an estimated population of 184,167 in 2020. It has a trade area of over 500,000.Billings was nicknamed the "Magic City" because of its rapid growth from its founding as a railroad town in March 1882. With one of the largest trade areas in the United States, Billings is the trade and distribution center for much of Montana east of the Continental Divide, Northern Wyoming, and western portions of North Dakota and South Dakota. Billings is also the largest retail destination for much of the same area. The city is experiencing rapid growth and a strong economy; it has had and is continuing to have the largest growth of any city in Montana. Parts of the metro area are seeing hyper growth. From 2000 to 2010 Lockwood, an eastern suburb, saw growth of 57.8%, the largest growth rate of any community in Montana. Billings has avoided the economic downturn that affected most of the nation from 2008 to 2012 as well as the housing bust. With more hotel accommodations than any area within a five-state region, the city hosts a variety of conventions, concerts, sporting events, and other rallies. With the Bakken oil development in eastern Montana and western North Dakota, the largest oil discovery in U.S. history, as well as the Heath shale oil discovery just north of Billings, the city's growth rate stayed high during the shale oil boom. Although the city is growing, its growth rate has diminished markedly with oil price declines in recent years.Attractions in and around Billings include Zoo Montana, Yellowstone Art Museum, Pompey's Pillar, Pictograph Cave, Chief Plenty Coups State Park. Little Bighorn Battlefield National Monument, Bighorn Canyon National Recreation Area, Red Lodge Mountain Resort, the Beartooth Highway,which connects Red Lodge and Yellowstone National Park. The northeast entrance to Yellowstone National Park is a little over 100 miles from Billings. 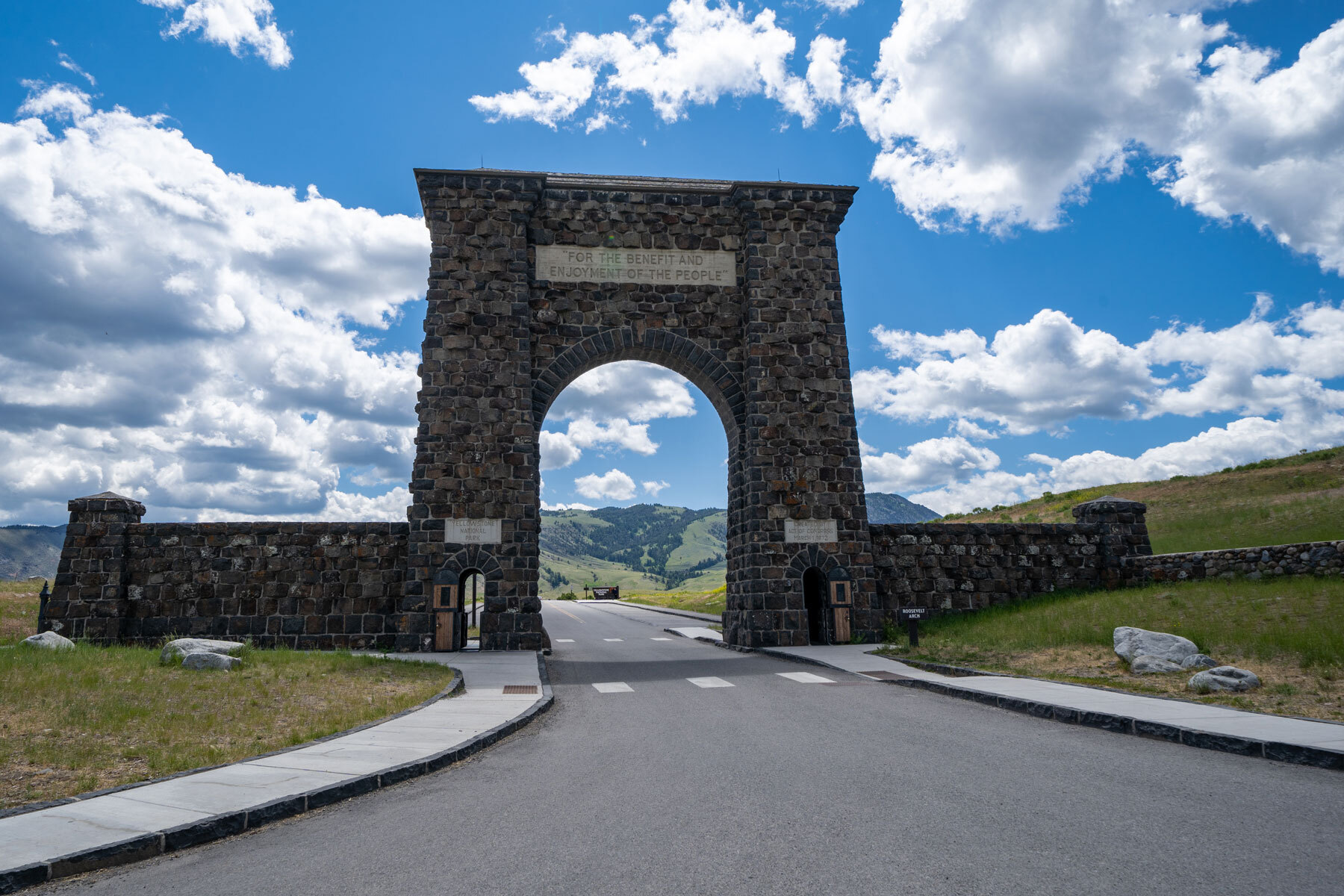 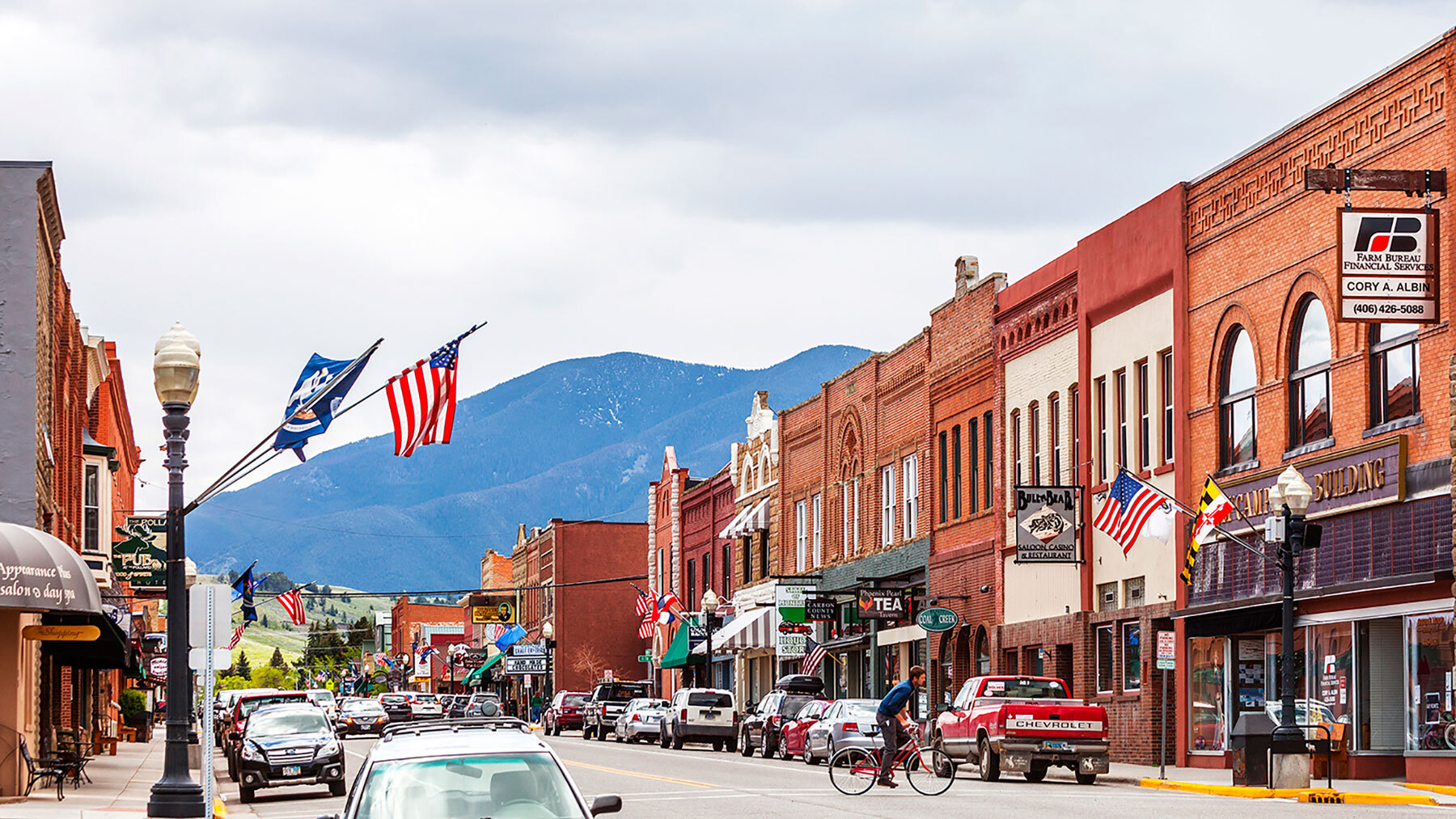