Wikipedia
Somerset is an unincorporated community and census-designated place (CDP) located within Franklin Township, in Somerset County, New Jersey, United States. As of the 2010 United States Census, the CDP's population was 22,083.Somerset housed one of the first Marconi Wireless Stations in the United States. 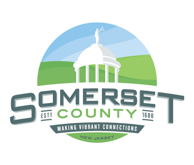 Find more things to do, itinerary ideas, updated news and events, and plan your perfect trip to Somerset
ADVERTISEMENT

Bridgewater Township is a township in Somerset County, New Jersey, United States. The township is both a regional hub for Central New Jersey and a major bedroom suburb of New York City in the much larger New York Metropolitan Area, located within the heart of the Raritan Valley region. As of the 2010 United States Census, the township's population was 44,464, reflecting an increase of 1,524 (+3.5%) from the 42,940 counted in the 2000 Census, which had in turn increased by 10,431 (+32.1%) from the 32,509 counted in the 1990 Census. As of the 2019 Population Estimates Program census estimate, the township's population was 43,968.Bridgewater Township was created by Royal charter on April 4, 1749, from portions of the Northern precinct. It was incorporated as one of New Jersey's initial group of 104 townships by the New Jersey Legislature on February 21, 1798, under the Township Act of 1798. During the nineteenth century, portions of the township were taken to form Warren Township (March 5, 1806), Branchburg Township (April 5, 1845), Somerville (March 25, 1863), Raritan (April 3, 1868) and Bound Brook (March 24, 1869). 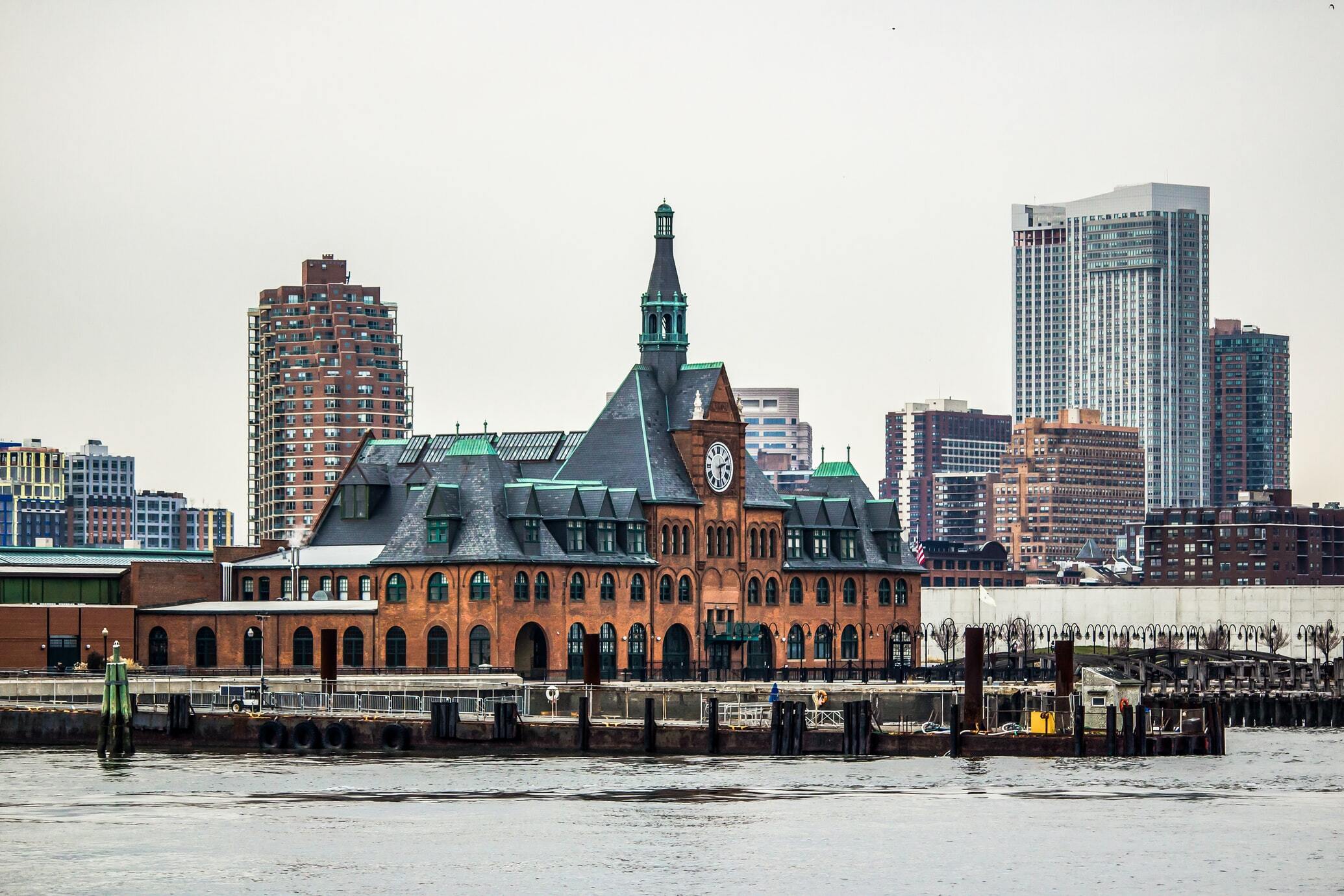 New Jersey is a state in the Mid-Atlantic and Northeastern regions of the United States. It is bordered on the north and east by the state of New York; on the east, southeast, and south by the Atlantic Ocean; on the west by the Delaware River and Pennsylvania; on the southwest by Delaware Bay and the state of Delaware. At 7,354 square miles (19,050 km2), New Jersey is the fifth-smallest state based on land area, but with close to 9.3 million residents, is the 11th-most populous and the most densely populated. New Jersey's state capital is Trenton, while the state's most populous city is Newark. With the sole exception of Warren County, all counties in the state lie within the combined statistical areas of New York City or Philadelphia; consequently, the state's largest metropolitan area falls within Greater New York. New Jersey was first inhabited by Native Americans for at least 2,800 years, with the Lenape being the dominant group when Europeans arrived in the early 17th century. Dutch and the Swedish colonists founded the first European settlements in the state. The English later seized control of the region and established the Province of New Jersey, after the largest of the Channel Islands, Jersey. The colony's fertile lands and relative religious tolerance drew a large and diverse population. New Jersey was among the Thirteen Colonies that opposed Great Britain, hosting numerous pivotal battles and military commands in the American Revolutionary War. The state remained in the Union during the U.S. Civil War, and thereafter became a major center of manufacturing and immigration; it helped drive the nation's Industrial Revolution, and became the site of numerous technological and commercial innovations into the mid 20th century. New Jersey's central location in the Northeast megalopolis fueled its rapid growth and suburbanization in the second half of the 20th century. At the turn of the 21st century, its economy increasingly diversified, with major sectors including biotechnology, pharmaceuticals, specialized agriculture, and informational technology. New Jersey remains a major destination for immigrants, with one of the most multicultural populations in the U.S. Echoing historic trends, the state has increasingly re-urbanized, with growth in the cities outpacing the suburbs since 2008. New Jersey is one of the wealthiest states in the U.S., with the second highest median household income in 2017. Almost one-tenth of all households, or over 323,000 of 3.3 million, are millionaires, the highest rate per capita in the country. New Jersey's public school system consistently ranks at or among the top of all U.S. states. 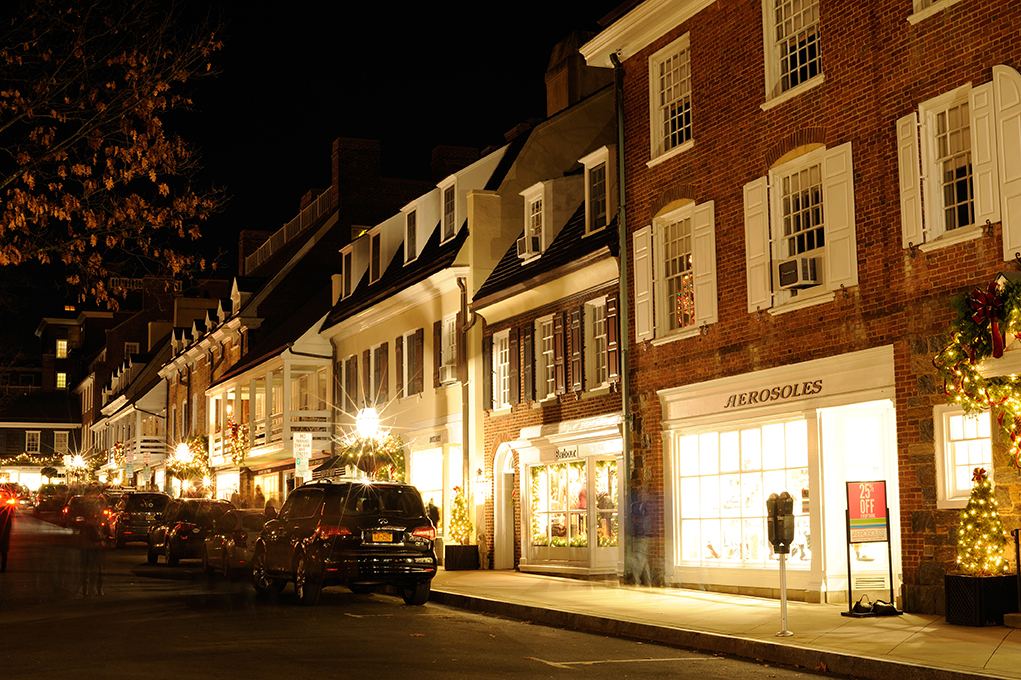 Princeton is a municipality with a borough form of government in Mercer County, New Jersey, United States, that was established in its current form on January 1, 2013, through the consolidation of the now-defunct Borough of Princeton and Princeton Township. Centrally located within the Raritan Valley region, Princeton is a regional commercial hub for the Central New Jersey region and a commuter town in the New York metropolitan area. As of the 2010 United States Census, the municipality's population was 28,572, reflecting the former township's population of 16,265, along with the 12,307 in the former borough.Princeton was founded before the American Revolutionary War. It is the home of Princeton University, which bears its name and moved to the community in 1756 from its previous location in Newark. Although its association with the university is primarily what makes Princeton a college town, other important institutions in the area include the Institute for Advanced Study, Westminster Choir College, Princeton Plasma Physics Laboratory, Princeton Theological Seminary, Opinion Research Corporation, Bristol-Myers Squibb, Siemens Corporate Research, SRI International, FMC Corporation, The Robert Wood Johnson Foundation, Amrep, Church and Dwight, Berlitz International, and Dow Jones & Company. Princeton is roughly equidistant from New York City and Philadelphia. It is close to many major highways that serve both cities (e.g., Interstate 95 and U.S. Route 1), and receives major television and radio broadcasts from each. It is also close to Trenton, New Jersey's capital city, New Brunswick and Edison. The New Jersey governor's official residence has been in Princeton since 1945, when Morven in what was then Princeton Borough became the first Governor's mansion. It was later replaced by the larger Drumthwacket, a colonial mansion located in the former Township. Morven became a museum property of the New Jersey Historical Society. Princeton was ranked 15th of the top 100 towns in the United States to Live In by Money magazine in 2005. Throughout much of its history, the community was composed of two separate municipalities: a township and a borough. The central borough was completely surrounded by the township. The borough seceded from the township in 1894 in a dispute over school taxes; the two municipalities later formed the Princeton Public Schools, and some other public services were conducted together before they were reunited into a single Princeton in January 2013. Princeton Borough contained Nassau Street, the main commercial street, most of the university campus, and incorporated most of the urban area until the postwar suburbanization. The borough and township had roughly equal populations.