Wikipedia
Columbia County is a county located in the U.S. state of New York. As of the 2010 census, the population was 63,096. The county seat is Hudson. The name comes from the Latin feminine form of the name of Christopher Columbus, which was at the time of the formation of the county a popular proposal for the name of the United States. Columbia County comprises the Hudson, NY Micropolitan Statistical Area, which is also included in the Albany-Schenectady, NY Combined Statistical Area. It is on the east side of the Hudson River.

Find more things to do, itinerary ideas, updated news and events, and plan your perfect trip to Columbia County
ADVERTISEMENT 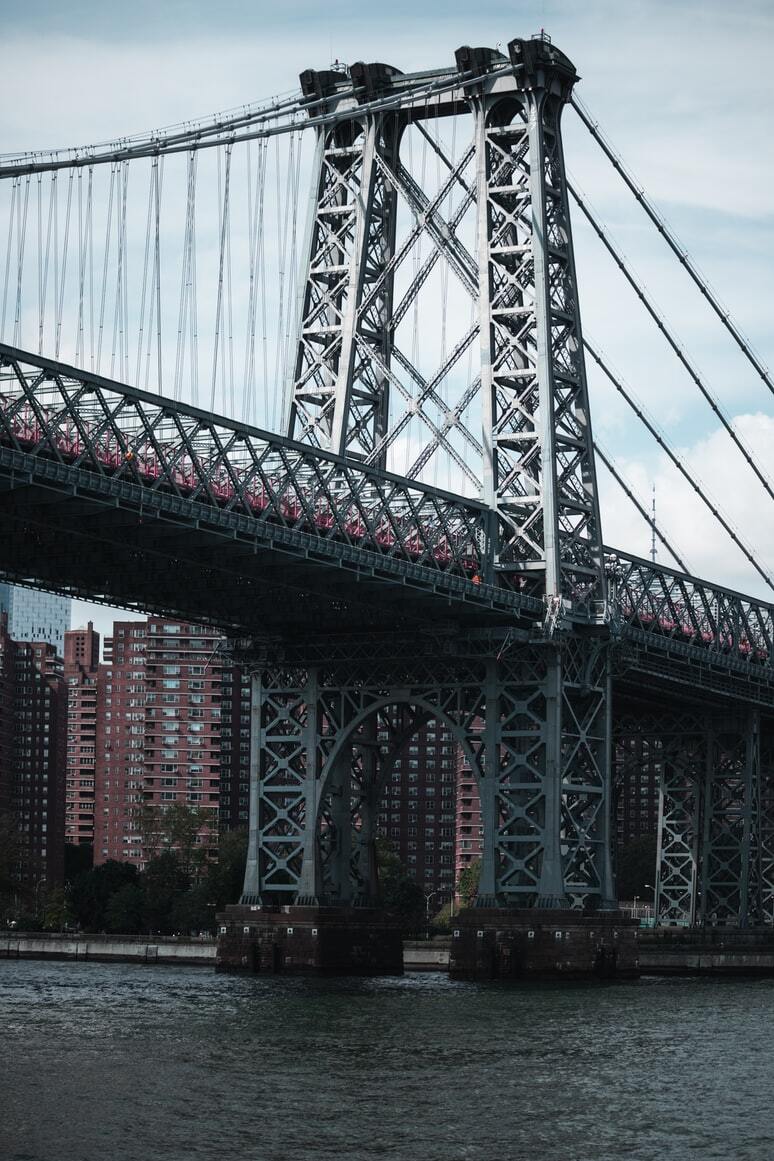 Hudson is a city and the county seat of Columbia County, New York, United States. As of the 2010 census it had a population of 6,713, the second-largest in the county, following the nearby town of Kinderhook. Located on the east side of the Hudson River and 120 miles from the Atlantic Ocean, it was named for the river and its namesake explorer Henry Hudson. 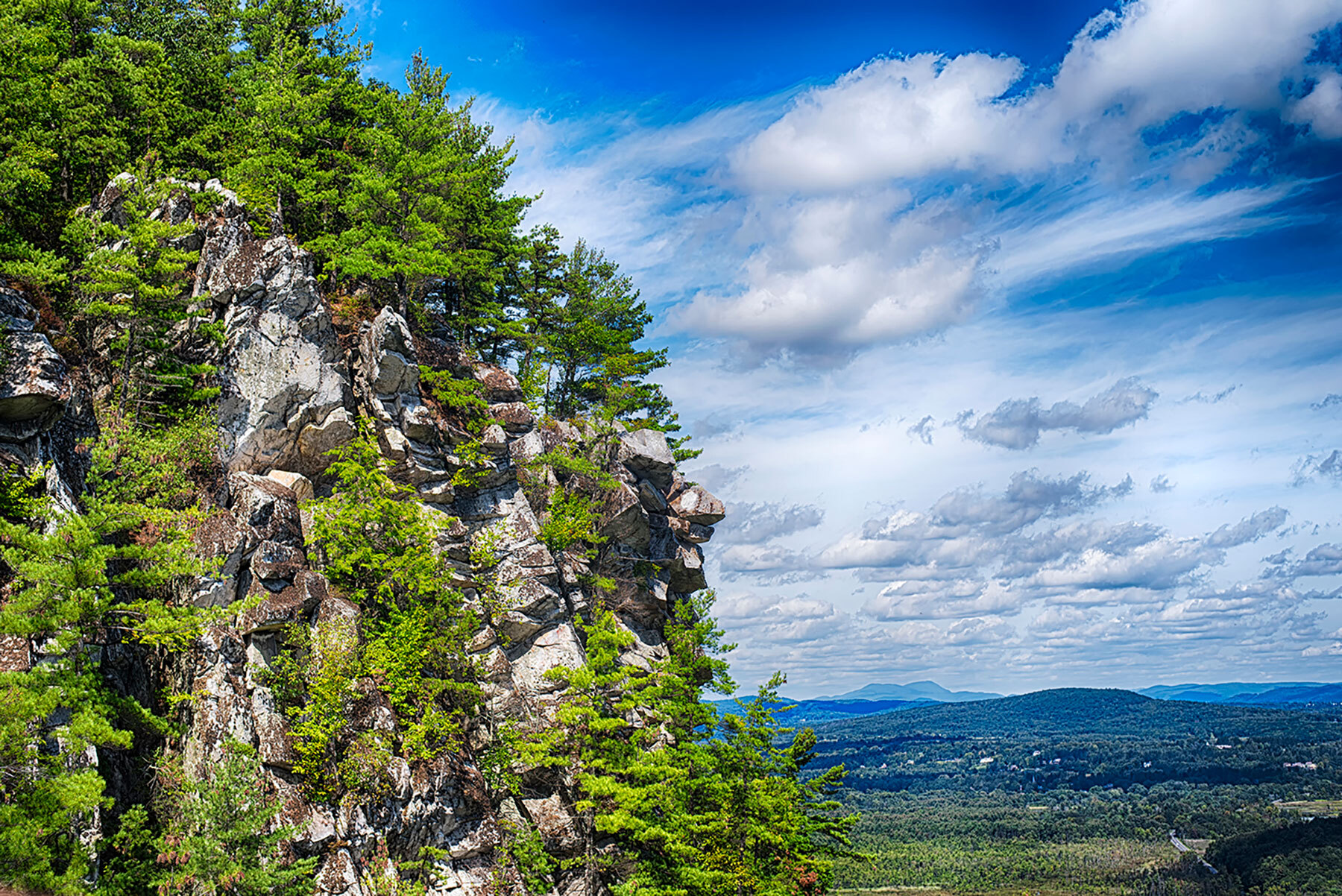 The Catskill Mountains, also known as the Catskills, are a physiographic province of the larger Appalachian Mountains, located in southeastern New York. As a cultural and geographic region, the Catskills are generally defined as those areas close to or within the borders of the Catskill Park, a 700,000-acre (2,800 km2) forest preserve forever protected from many forms of development under New York state law. Geologically, the Catskills are a mature dissected plateau, a flat region subsequently uplifted and eroded into sharp relief by watercourses. The Catskills form the northeastern end of the Allegheny Plateau (also known as the Appalachian Plateau).The Catskills were named by early Dutch settlers. They are well known in American society as the setting for films and works of art, including many 19th-century Hudson River School paintings, as well as for being a favored destination for vacationers from New York City in the mid-20th century. The region's many large resorts gave countless young stand-up comedians an opportunity to hone their craft. The Catskills have long been a haven for artists, musicians and writers, especially in and around the towns of Phoenicia and Woodstock. 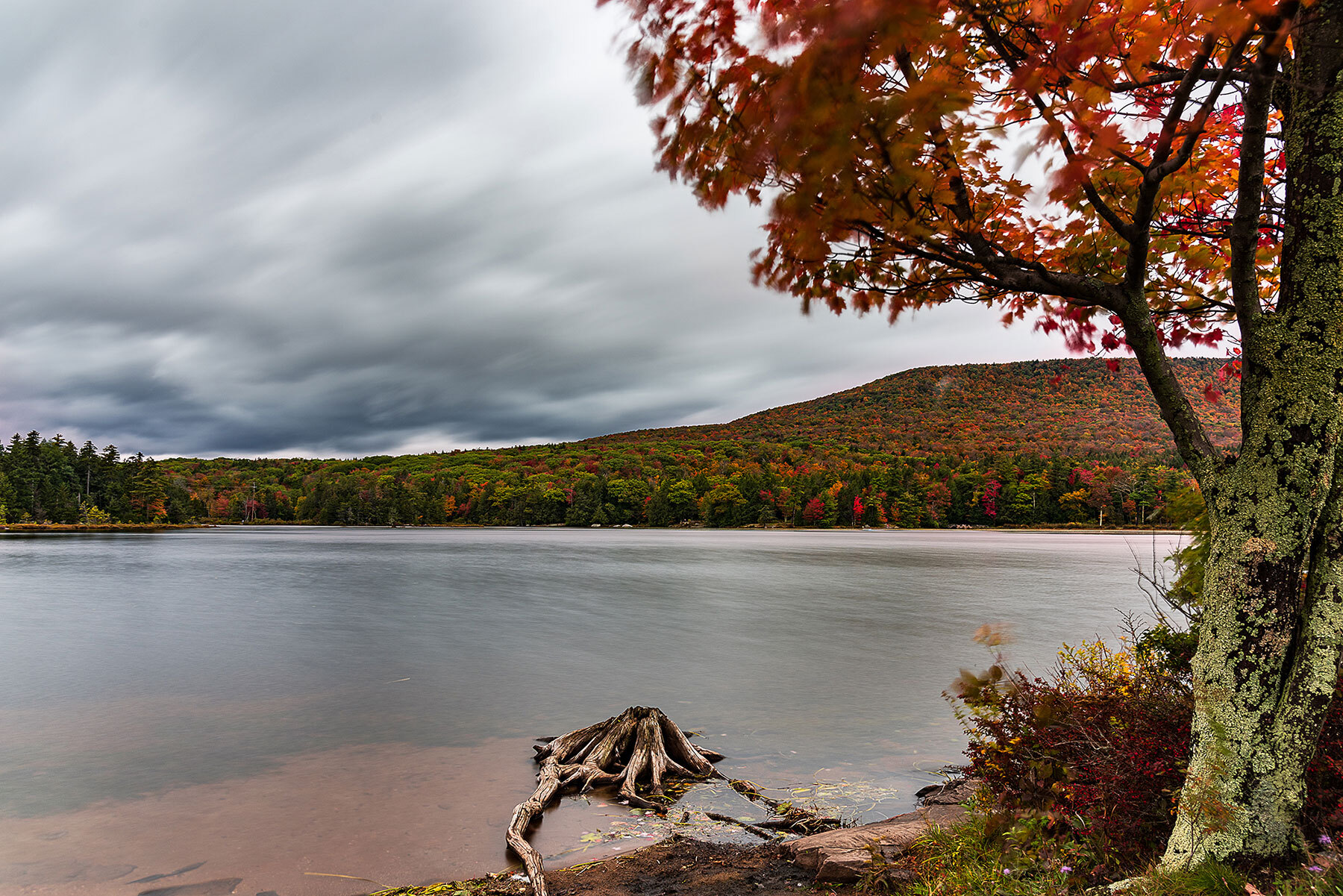