Wikipedia
Springfield is a city in the U.S. state of Ohio and the county seat of Clark County. The municipality is located in southwestern Ohio and is situated on the Mad River, Buck Creek, and Beaver Creek, approximately 45 miles (72 km) west of Columbus and 25 miles (40 km) northeast of Dayton. Springfield is home to Wittenberg University, a liberal arts college. As of the 2020 census, the city had a total population of 58,662, The Springfield Metropolitan Statistical Area had a population of 136,001 residents. The Little Miami Scenic Trail, a paved rail-trail that is nearly 80 miles long, extends from the Buck Creek Scenic Trail head in Springfield south to Newtown, Ohio (near Cincinnati). It has become popular with hikers and cyclists. In 1983, Newsweek magazine featured Springfield in its 50th-anniversary issue, entitled, "The American Dream." It chronicled the effects of changes of the previous 50 years on five local families. In 2004, Springfield was chosen as an "All-America City." In the 2010s, Springfield ranked low among cities in the state and nation for indicators such as health, happiness, and well-being.
Find more things to do, itinerary ideas, updated news and events, and plan your perfect trip to Springfield
ADVERTISEMENT
Omaze

Yellow Springs is a village in Greene County, Ohio, United States. The population was 3,487 at the 2010 census. It is part of the Dayton Metropolitan Statistical Area. It is home of Antioch College.

Greene County is located in the southwestern portion of the U.S. state of Ohio. As of the 2020 census, the population was 167,966. Its county seat is Xenia. The county was established on March 24, 1803 and named for General Nathanael Greene, an officer in the Revolutionary War. Greene County is part of the Dayton, OH Metropolitan Statistical Area. 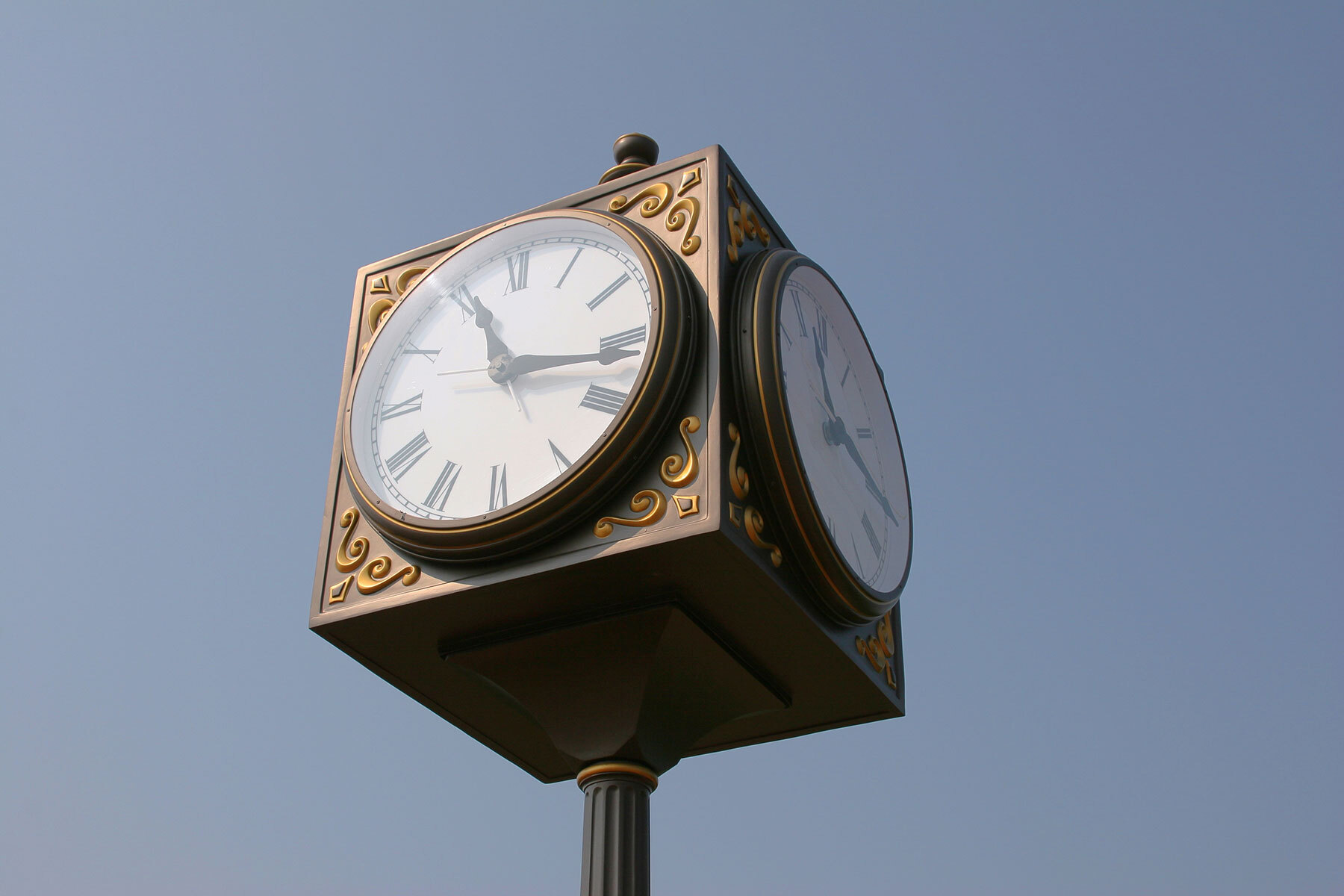 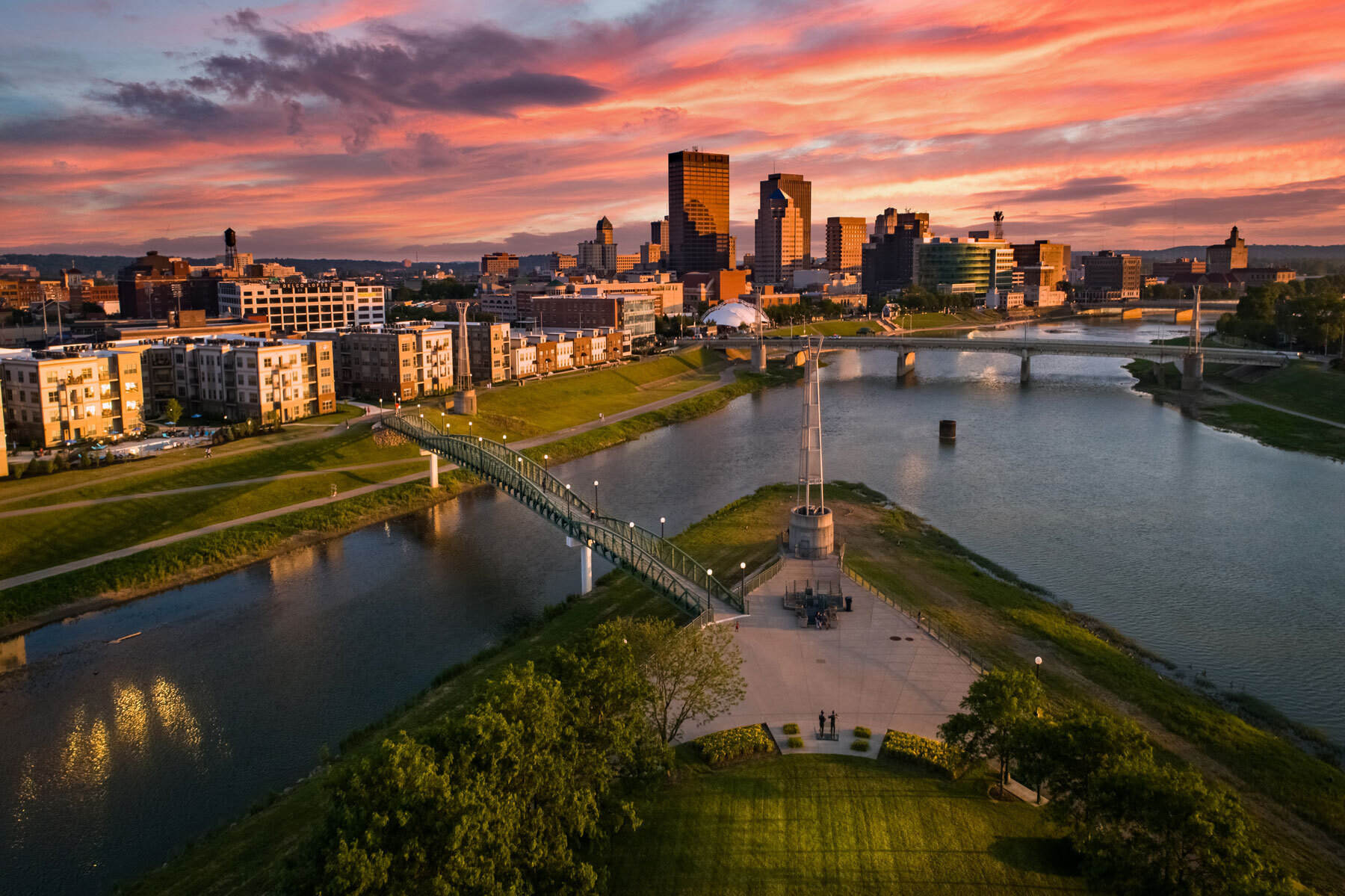 Dayton ( (listen)) is the sixth-largest city in the state of Ohio and the county seat of Montgomery County. A small part of the city extends into Greene County. The 2019 U.S. census estimate put the city population at 140,407, while Greater Dayton was estimated to be at 803,416 residents. This makes Dayton the fourth-largest metropolitan area in Ohio and 63rd in the United States. Dayton is within Ohio's Miami Valley region, just north of Greater Cincinnati. Ohio's borders are within 500 miles (800 km) of roughly 60 percent of the country's population and manufacturing infrastructure, making the Dayton area a logistical centroid for manufacturers, suppliers, and shippers. Dayton also hosts significant research and development in fields like industrial, aeronautical, and astronautical engineering that have led to many technological innovations. Much of this innovation is due in part to Wright-Patterson Air Force Base and its place in the community. With the decline of heavy manufacturing, Dayton's businesses have diversified into a service economy that includes insurance and legal sectors as well as healthcare and government sectors. Along with defense and aerospace, healthcare accounts for much of the Dayton area's economy. Hospitals in the Greater Dayton area have an estimated combined employment of nearly 32,000 and a yearly economic impact of $6.8 billion. It is estimated that Premier Health Partners, a hospital network, contributes more than $2 billion a year to the region through operating, employment, and capital expenditures. In 2011, Dayton was rated the #3 city in the nation by HealthGrades for excellence in healthcare.Dayton is also noted for its association with aviation; the city is home to the National Museum of the United States Air Force and is the birthplace of Orville Wright. Other well-known individuals born in the city include poet Paul Laurence Dunbar and entrepreneur John H. Patterson. Dayton is also known for its many patents, inventions, and inventors, most notably the Wright brothers' invention of powered flight. In 2007 Dayton was a part of the top 100 cities in America. In 2008, 2009, and 2010, Site Selection magazine ranked Dayton the #1 mid-sized metropolitan area in the nation for economic development. Also in 2010, Dayton was named one of the best places in the United States for college graduates to find a job.On Memorial Day of 2019, Dayton was affected by a tornado outbreak, in which a total of 15 tornadoes touched down in the Dayton area. One was a half-mile-wide EF4 that tore through the heart of the city causing damage.