Wikipedia
Dickenson County is a county located in the Commonwealth of Virginia. As of the 2010 census, the population was 15,903. Its county seat is Clintwood.

Find more things to do, itinerary ideas, updated news and events, and plan your perfect trip to Dickenson County
ADVERTISEMENT 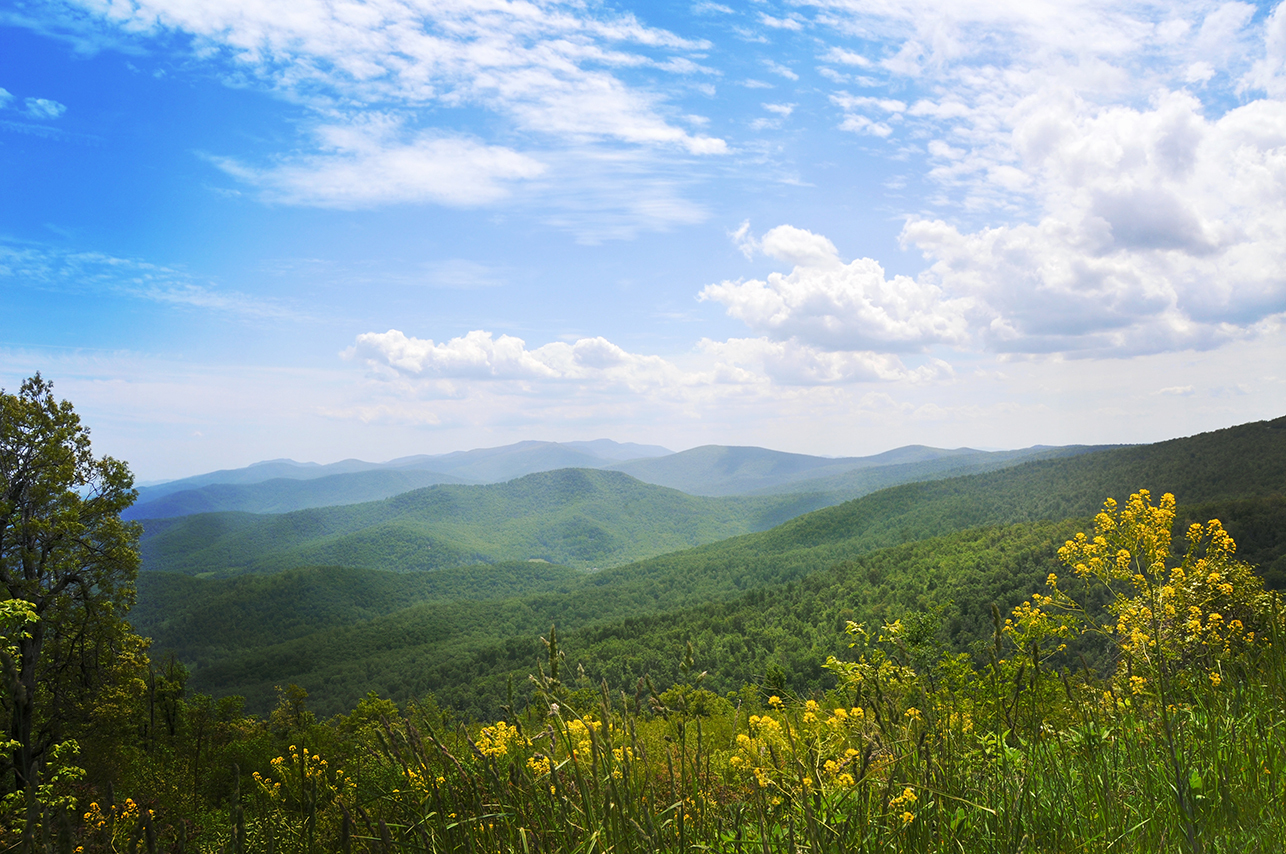 Appalachia () is a cultural region in the Eastern United States that stretches from the Southern Tier of New York State to northern Alabama and Georgia. While the Appalachian Mountains stretch from Belle Isle in Canada to Cheaha Mountain in Alabama, the cultural region of Appalachia typically refers only to the central and southern portions of the range, from the Blue Ridge Mountains of Virginia southwest to the Great Smoky Mountains. As of the 2010 United States Census, the region was home to approximately 25 million people.Since its recognition as a distinctive region in the late 19th century, Appalachia has been a source of enduring myths and distortions regarding the isolation, temperament, and behavior of its inhabitants. Early 20th century writers often engaged in yellow journalism focused on sensationalistic aspects of the region's culture, such as moonshining and clan feuding, and often portrayed the region's inhabitants as uneducated and prone to impulsive acts of violence. Sociological studies in the 1960s and 1970s helped to re-examine and dispel these stereotypes.While endowed with abundant natural resources, Appalachia has long struggled economically and been associated with poverty. In the early 20th century, large-scale logging and coal mining firms brought wage-paying jobs and modern amenities to Appalachia, but by the 1960s the region had failed to capitalize on any long-term benefits from these two industries. Beginning in the 1930s, the federal government sought to alleviate poverty in the Appalachian region with a series of New Deal initiatives, such as the construction of dams to provide cheap electricity and the implementation of better farming practices. On March 9, 1965, the Appalachian Regional Commission was created to further alleviate poverty in the region, mainly by diversifying the region's economy and helping to provide better health care and educational opportunities to the region's inhabitants. By 1990, Appalachia had largely joined the economic mainstream but still lagged behind the rest of the nation in most economic indicators.

Russell County () is a county located in the Commonwealth of Virginia. As of the 2010 census, the population was 28,897. Its county seat is Lebanon.

Pike County is a county located in the U.S. state of Kentucky. As of the 2010 census, the population was 65,024. Its county seat is Pikeville. The county was founded in 1821.Pike is Kentucky's easternmost county; it is also the state's largest county in terms of land area. Pike County is the 11th largest county in Kentucky in terms of population preceded by Bullitt County and followed by Christian County. Pike County is Kentucky's third largest banking center, with financial institutions and holding companies having more than $1 billion in assets. In the five years spanning 1995–2000, personal income increased by 28%, and the county's per capita income exceeded the national and state average growth rates of the past decade. Pike County is the seventy-first Kentucky county in order of creation. With regard to the sale of alcohol, it is classified as a moist county—a county in which alcohol sales are prohibited (a dry county), but containing a "wet" city, in this case three cities: Pikeville, Elkhorn City, and Coal Run Village, where package alcohol sales are allowed.

This page documents all tornadoes confirmed by various weather forecast offices of the National Weather Service in the United States throughout June and July 2018. Tornado counts are considered preliminary until final publication in the database of the National Centers for Environmental Information.