Wikipedia
Bellingham ( BEL-ing-ham) is the most populous city in, and county seat of Whatcom County in the U.S. state of Washington. It lies 21 miles (34 km) south of the U.S.–Canada border in between two major cities of the Pacific Northwest: Vancouver, British Columbia (located 52 miles (84 km) to the northwest) and Seattle (90 miles (140 km) to the south). The city had a population of 80,885 as of the 2010 census and is estimated to have grown to 92,314 as of 2019. The city of Bellingham was incorporated in 1903 through the consolidation of Bellingham, Whatcom, Fairhaven, and Sehome into the city of Bellingham. Located on Bellingham Bay, which had been named by George Vancouver in 1792, for Sir William Bellingham, the Controller of Storekeeper Accounts of the Royal Navy during the Vancouver Expedition.Today, Bellingham is the northernmost city with a population of more than 50,000 people in the contiguous United States. It is a popular tourist destination known for its easy access to outdoor recreation in the San Juan Islands and North Cascades. Bellingham is undergoing redevelopment on more than 100 acres (40 ha) of former industrial land in its Waterfront District, with a hotel, conference center, condos, retirement living, retail and commercial development planned for the site.

Find more things to do, itinerary ideas, updated news and events, and plan your perfect trip to Bellingham
ADVERTISEMENT
Omaze

Can't decide where to go for your next vacation? With lots of new routes launching, the decision might be easier than you thought. Here is a sampling of what's coming up. Airline: Alaska Airlines Destinations: Washington, D.C, San Antonio, Atlanta, Orlando The airline launched service between Seattle and Washington's Reagan in late August, plus will be adding a Seattle to San Antonio route on September 17&mdash;the same day they double the amount of flights between Seattle and Atlanta (from one to two per day). There will also be a new service between San Diego and Orlando starting October 11, with five flights per week. Airline: Allegiant Destination: Hawaii The budget carrier launched flights to Hawaii in June 2012 and are adding five new routes this fall. Starting in November you will be able to fly nonstop to Honolulu from Bellingham, Washington; Eugene, Oregon; Santa Maria, California; and Stockton, California. The airline will also offer a nonstop between Bellingham and Maui starting in November. Airline: Delta Destination: Caribbean December will be a good time to fly to the Caribbean from New York. Starting that month, there will be daily nonstop flights between LaGuardia and Nassau, Bahamas as well as JFK and Aruba and Montego Bay, Jamaica. Daily service will start between JFK and Punta Cana in February 2013, while daily flights between LaGuardia and Bermuda in April 2013. Airline: Frontier Airlines Destination: Orlando Taking the kids to Disney will be a little easier starting in November, when Frontier launches nonstop flights to Orlando from Columbia, Missouri; Greensboro, North Carolina; Trenton, New Jersey; and Shenandoah Valley, Virginia. Airline: JetBlue Destination: Charleston Northeasterns looking for some southern comfort can start flying nonstop on JetBlue starting in February 2013. There will be two daily flights from New York's JFK and one from Boston's Logan Airport. Airline: Spirit Destination: Los Cabos The budget airline will launch a nonstop between San Diego and Los Cabos starting in November (with a connection from Dallas/Fort Worth), four times per week. Airline: United Destinations: Bahamas, Paris United is still figuring out routes post merger with Continental and has been on a spree of launching new routes, from Newark to Istanbul to D.C. and Dublin. Expected in the next few months are a weekly nonstop between Chicago and Nassau, Bahamas starting in February (through July 2013) and a daily nonstop between San Francisco and Paris starting in April 2013. MORE FROM BUDGET TRAVEL 11 Surprisingly Lovable Airlines 10 Scenic Airport Landings 4 Common Airport Security Questions—Answered! 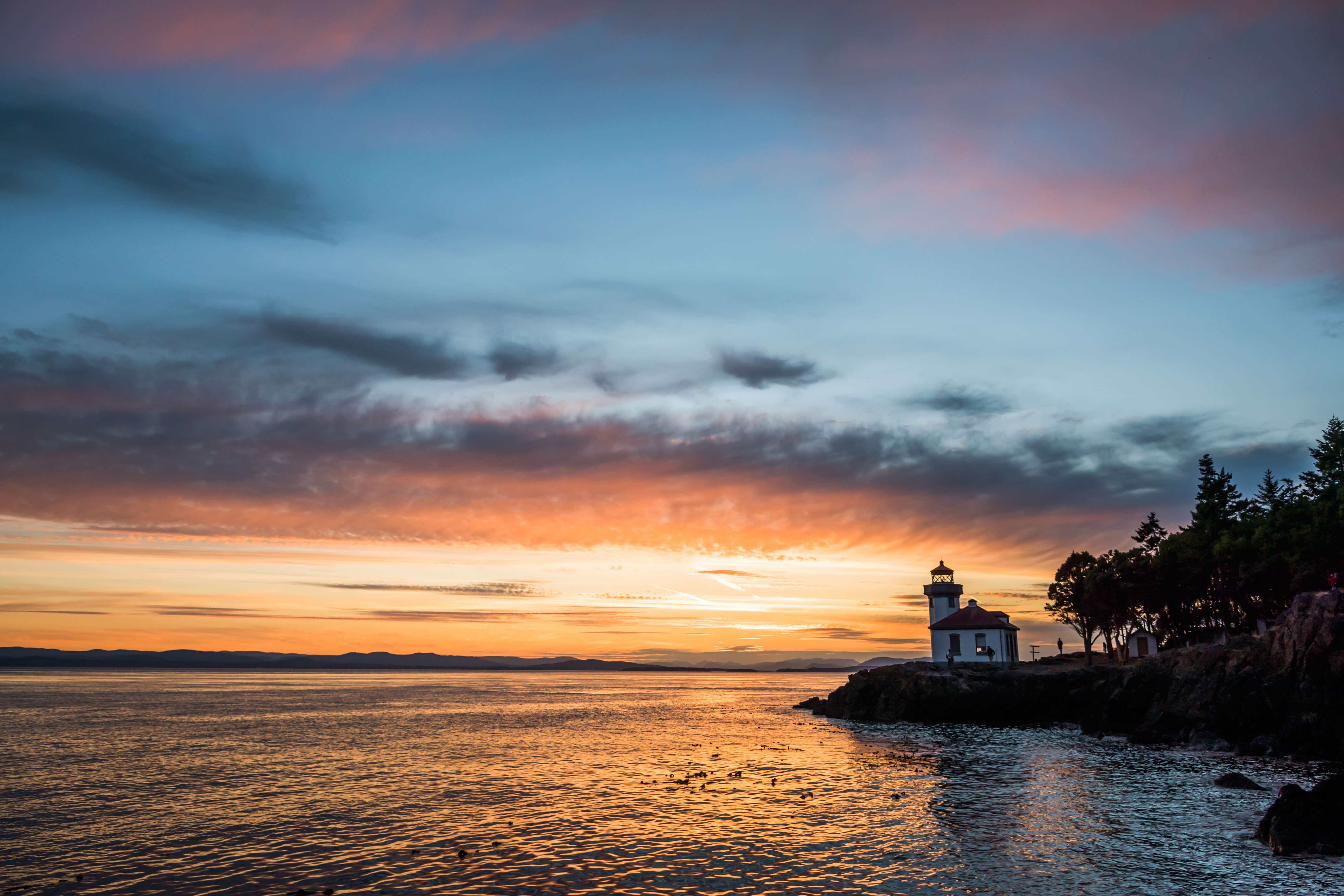 Island County is a county located in the U.S. state of Washington. As of the 2010 census, its population was 78,506. Its county seat is Coupeville, while its largest city is Oak Harbor. The county's name reflects the fact that it is composed entirely of islands. It contains two large islands, Whidbey and Camano, and seven smaller islands (Baby, Ben Ure, Deception, Kalamut, Minor, Smith, and Strawberry). Island County was created out of Thurston County on December 22, 1852, by the legislature of Oregon Territory, and is the eighth-oldest county in Washington. It originally encompassed what are now Snohomish, Skagit, Whatcom, and San Juan Counties. Island County comprises the Oak Harbor, Washington Micropolitan Statistical Area, which is also included in the Seattle–Tacoma, WA Combined Statistical Area. 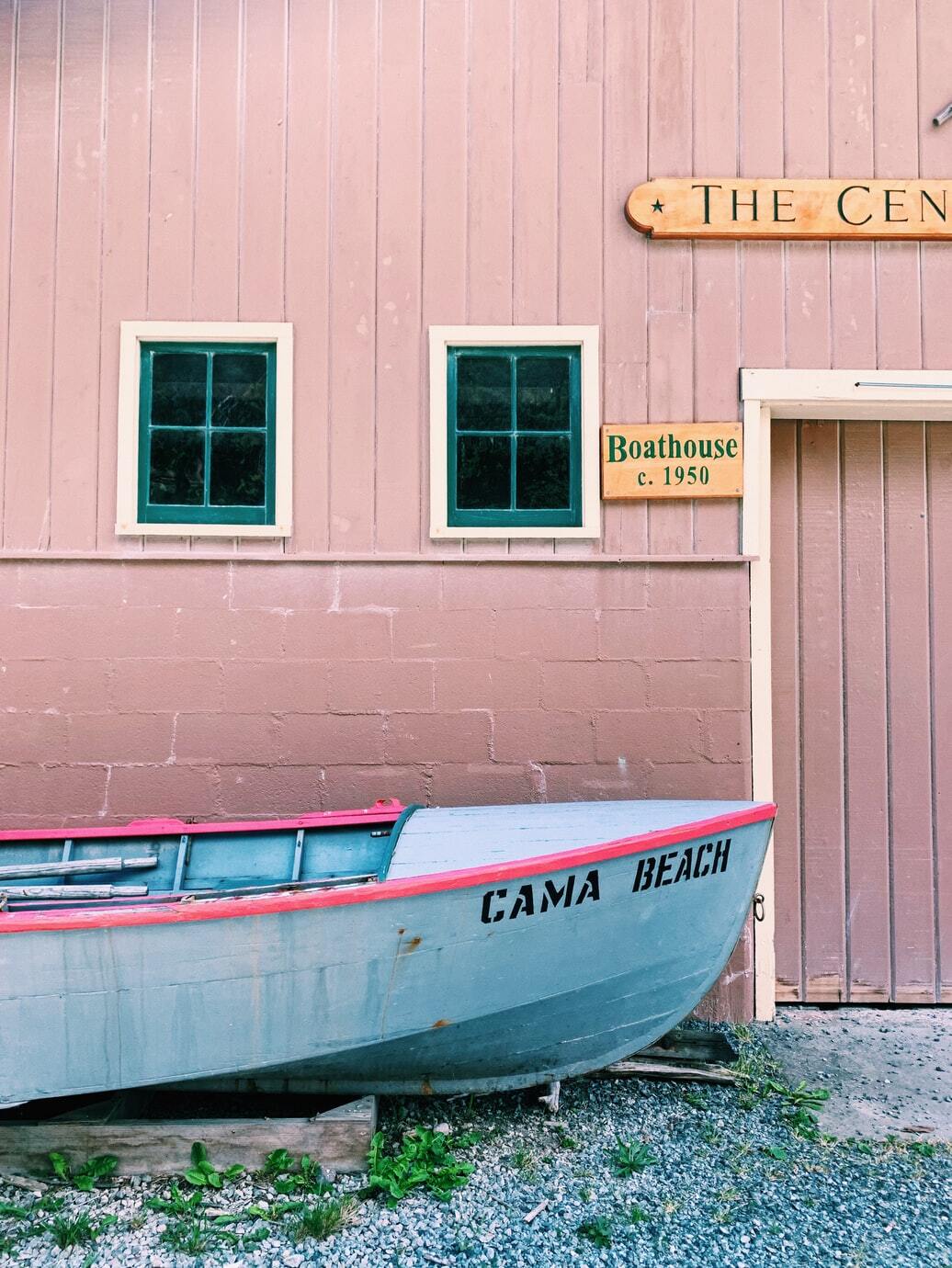 Camano Island is a large island in Possession Sound, a section of Puget Sound. It is part of Island County, Washington, and is located between Whidbey Island and the mainland (Snohomish County) by the Saratoga Passage to the west and Port Susan and Davis Slough to the east. The island has one road connection to the mainland, via State Route 532 over the Camano Gateway Bridge at the northeast end of the island, connecting to the city of Stanwood. The island has a total area of 39.77 square miles (103.0 km2), making it one of the largest in the state of Washington. It has a year-round population of 15,661 as of the 2010 census. The population peaks at over 17,000 during the summer months due to part-time residents with vacation homes on the island. It is an unincorporated area with several small communities and shares civic facilities with nearby Stanwood, including its school district, post office, and emergency services. Camano Island is home to two state parks, Cama Beach and Camano Island State Park, and several county and local parks. 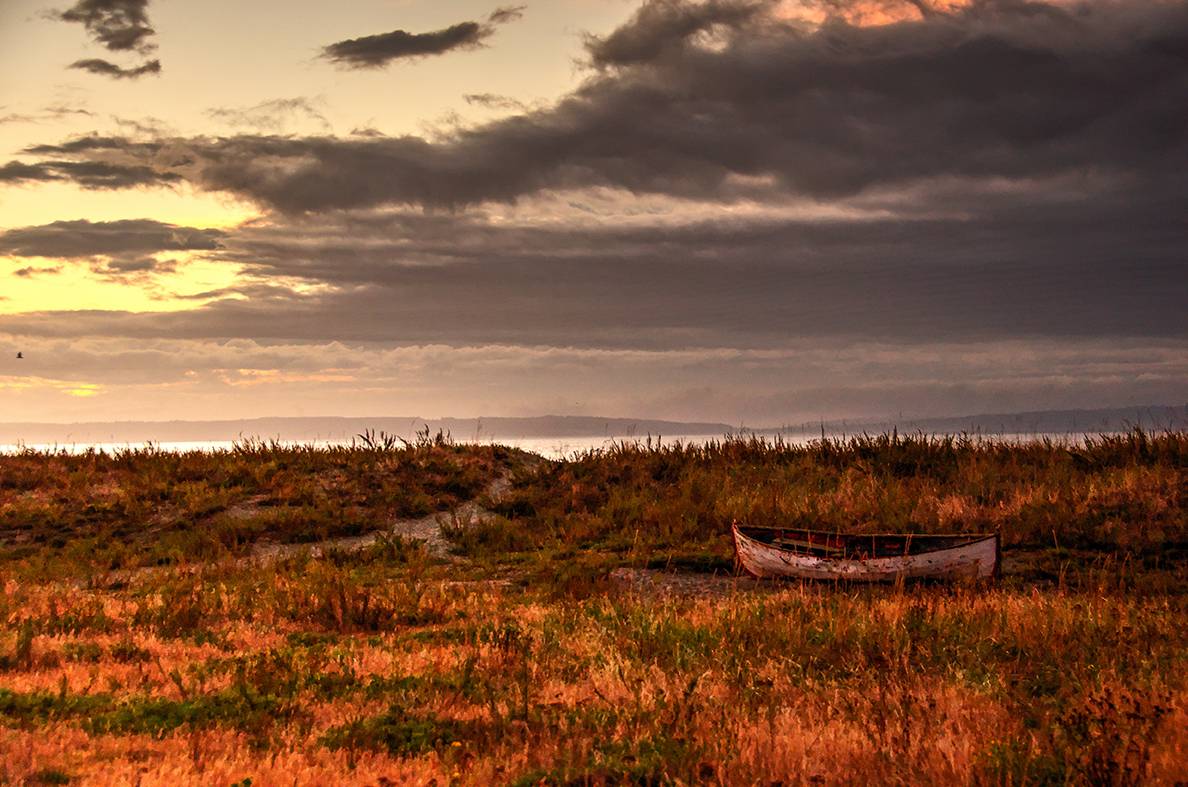 Port Townsend is a city on the Quimper Peninsula in Jefferson County, Washington, United States. The population was 9,113 at the 2010 United States Census and an estimated 9,704 in 2018. It is the county seat and only incorporated city of Jefferson County. In addition to its natural scenery at the northeast tip of the Olympic Peninsula, the city is known for the many Victorian buildings remaining from its late 19th-century heyday, numerous annual cultural events, and as a maritime center for independent boatbuilders and related industries and crafts. The Port Townsend Historic District is a U.S. National Historic Landmark District. It is also significantly drier than the surrounding region due to being in the rainshadow of the Olympic Mountains, receiving only 19 inches or 480 millimeters of rain per year.