Wikipedia
Putnam County is a county in the U.S. state of West Virginia. As of the 2010 census, the population was 55,486. Its county seat is Winfield and its largest city is Hurricane. Putnam County is part of the Huntington-Ashland, WV-KY-OH Metropolitan Statistical Area, across the Kanawha River from Charleston, West Virginia.
Find more things to do, itinerary ideas, updated news and events, and plan your perfect trip to Putnam County
ADVERTISEMENT
Omaze

Nitro is a city in Kanawha and Putnam counties in the State of West Virginia, named after a World War I era nitrocellulose plant built by the government. The population was 6,373 according to the 2019 Population estimates. 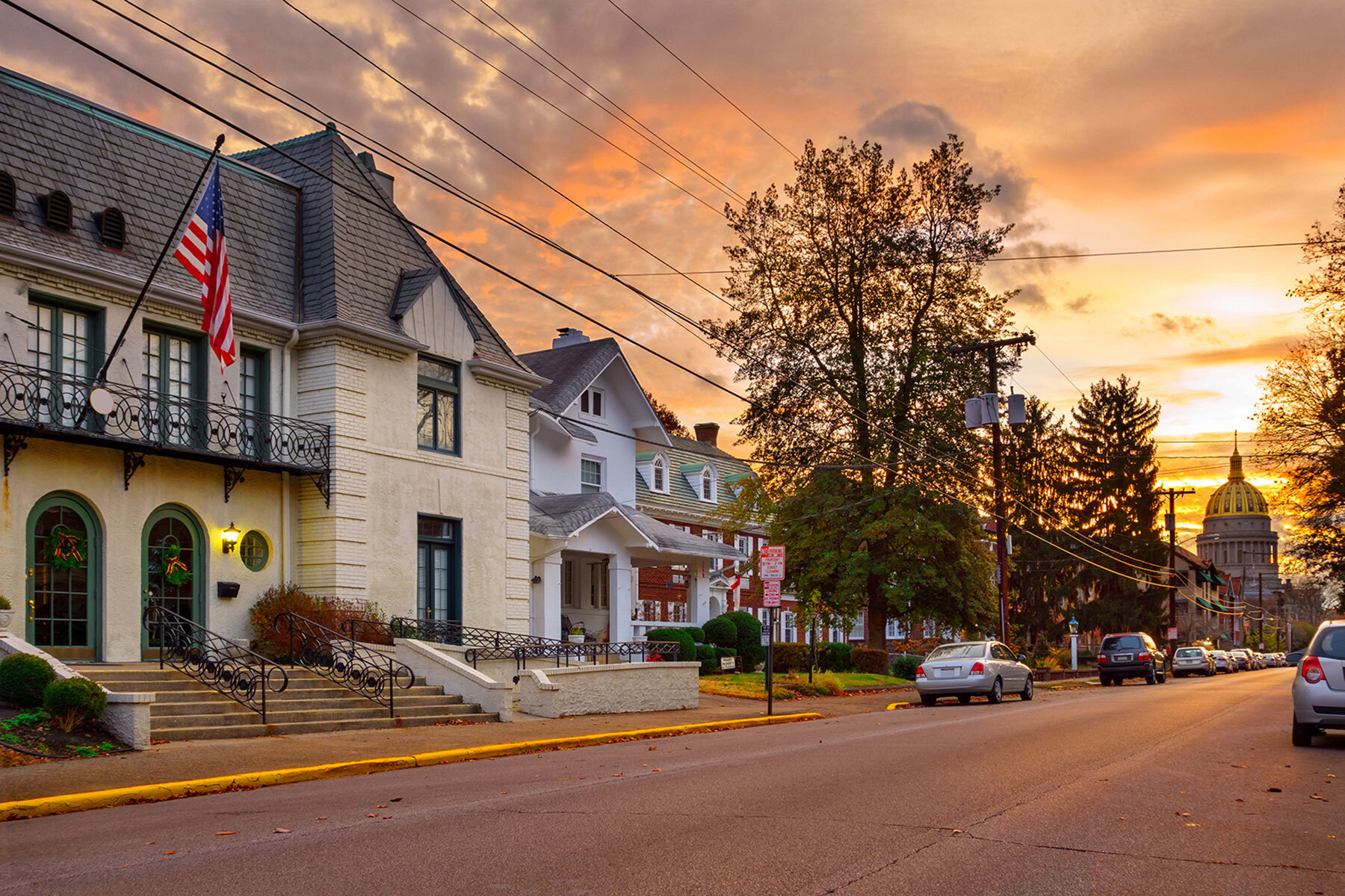 Charleston is the capital and most populous city of the U.S. state of West Virginia. Located at the confluence of the Elk and Kanawha rivers, the city had a population of 51,400 at the 2010 census and an estimated population of 46,536 in 2019. The Charleston metropolitan area as a whole had an estimated 208,089 residents in 2019. Charleston is the center of government, commerce, and industry for Kanawha County, of which it is the county seat.Early industries important to Charleston included salt and the first natural gas well. Later, coal became central to economic prosperity in the city and the surrounding area. Today, trade, utilities, government, medicine, and education play central roles in the city's economy. The first permanent settlement, Fort Lee, was built in 1788. In 1791, Daniel Boone was a member of the Kanawha County Assembly. Charleston is the home of the West Virginia Power of the Atlantic League of Professional Baseball, and the annual 15-mile (24 km) Charleston Distance Run. Yeager Airport and the University of Charleston are in the city. West Virginia State University is in the local area as well as West Virginia University and Marshall University satellite campuses.

Mason County is a county in the U.S. state of West Virginia. As of the 2010 census, the population was 27,324. Its county seat and largest city is Point Pleasant. The county was founded in 1804 and named for George Mason, delegate to the U.S. Constitutional Convention. Before the Civil War, the county was in the State of Virginia. Mason County is part of the Point Pleasant, WV-OH Micropolitan Statistical Area.

Barboursville is a village in Cabell County, West Virginia. It is located near the second largest city in the state, Huntington. The population was 4,258 in the 2019 census estimate. Barboursville is a part of the Huntington–Ashland metropolitan area.