Wikipedia
Sturgeon Bay is a city in and the county seat of Door County, Wisconsin, United States. The population was 9,144 at the 2010 census. The city is well-known regionally for being the center of the Door Peninsula, the namesake of the county.

Find more things to do, itinerary ideas, updated news and events, and plan your perfect trip to Sturgeon Bay
ADVERTISEMENT 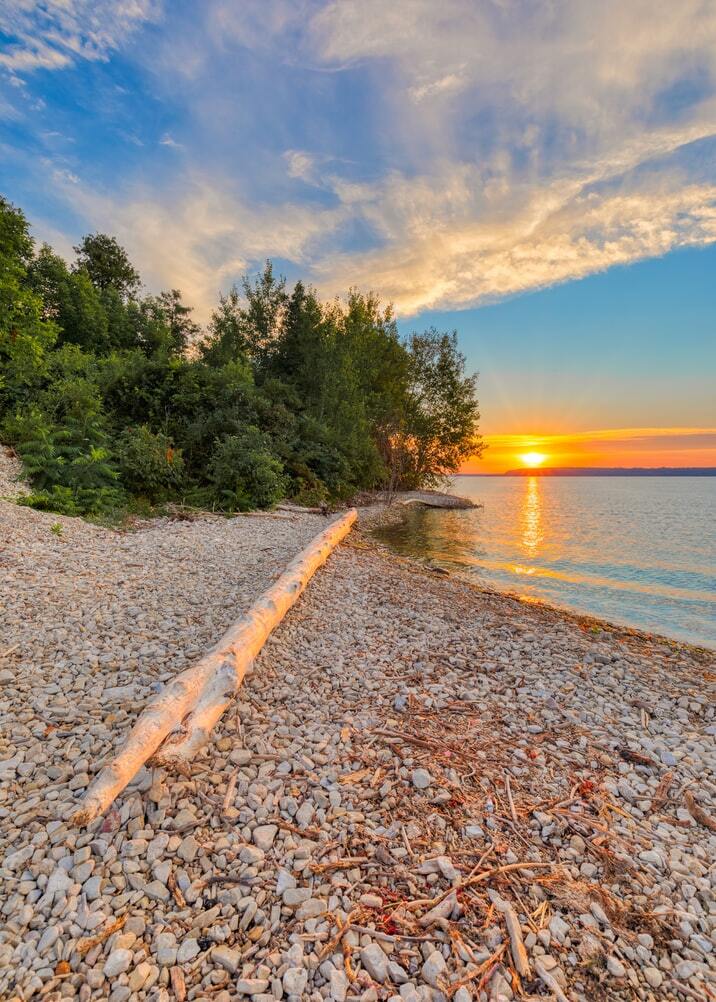 Door County is the easternmost county in the U.S. state of Wisconsin. As of the 2020 census, the population was 30,066. Its county seat is Sturgeon Bay, making it one of three Wisconsin counties on Lake Michigan not to have a county seat with the same name. Instead it is named after the strait between the Door Peninsula and Washington Island. The dangerous passage, known as Death's Door, contains shipwrecks and was known to Native Americans and early French explorers. The county was created in 1851 and organized in 1861. Door County is a popular Upper Midwest vacation destination. It is home to a small Walloon population. 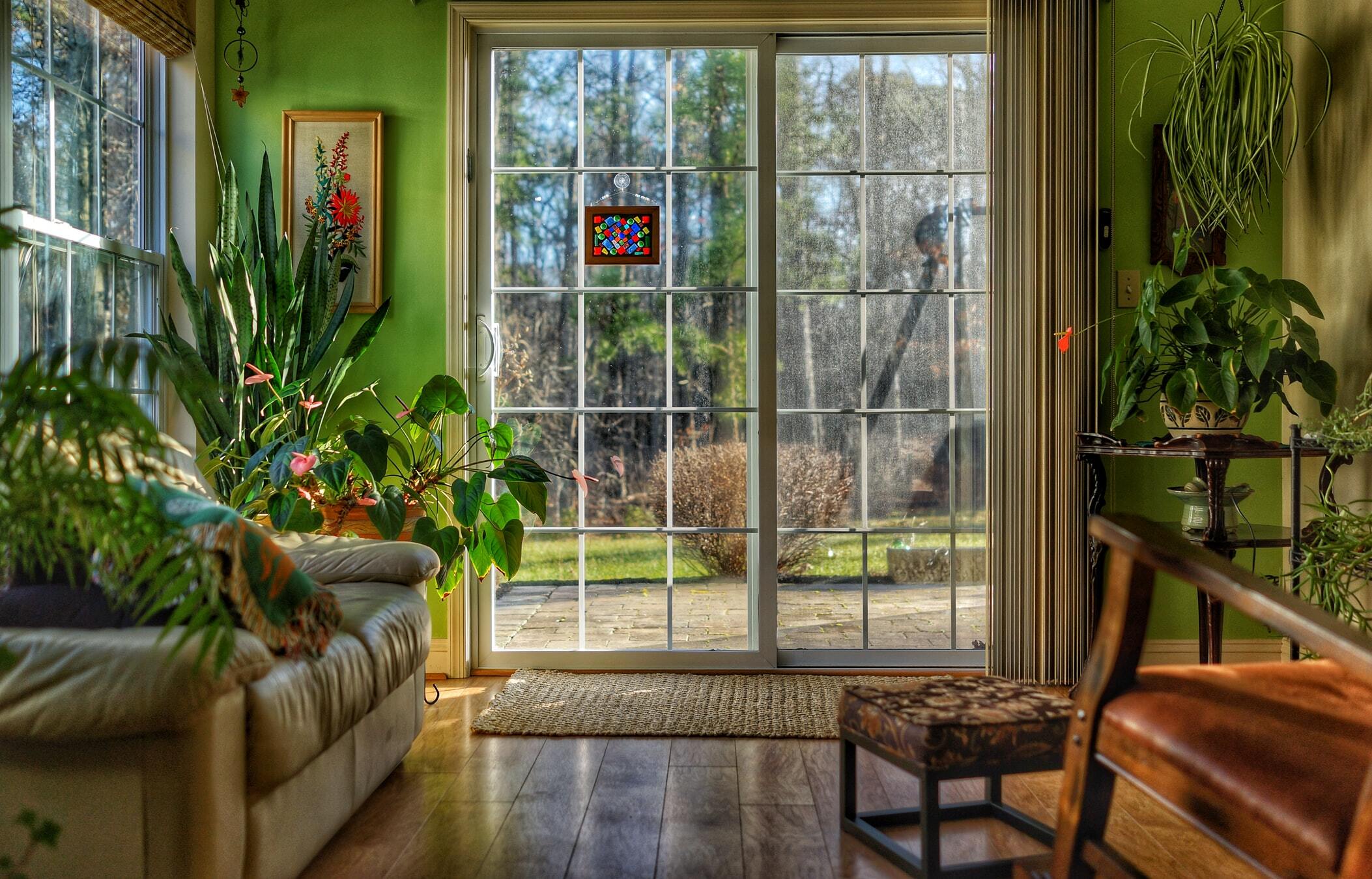 Egg Harbor is a village in Door County, Wisconsin, United States. The population was 201 at the 2010 census. The village was incorporated in 1964, and is adjacent to the Town of Egg Harbor. 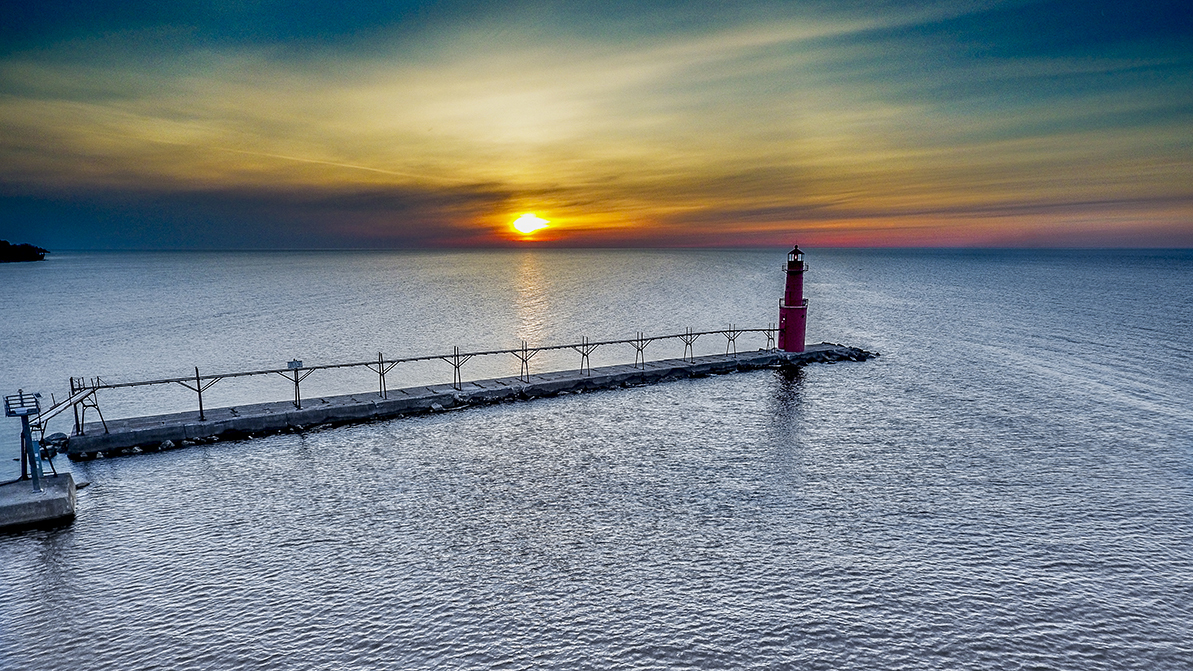 Algoma is a city in Kewaunee County in the U.S. state of Wisconsin. The population was 3,167 at the 2010 census. Algoma is part of the Green Bay Metropolitan Statistical Area.

Marinette County is a county in the U.S. state of Wisconsin. As of the 2010 census, the population was 41,749. Its county seat is Marinette, which now includes the former independent village of Menekaunee as a neighborhood. Marinette County is part of the Marinette, WI–MI Micropolitan Statistical Area.