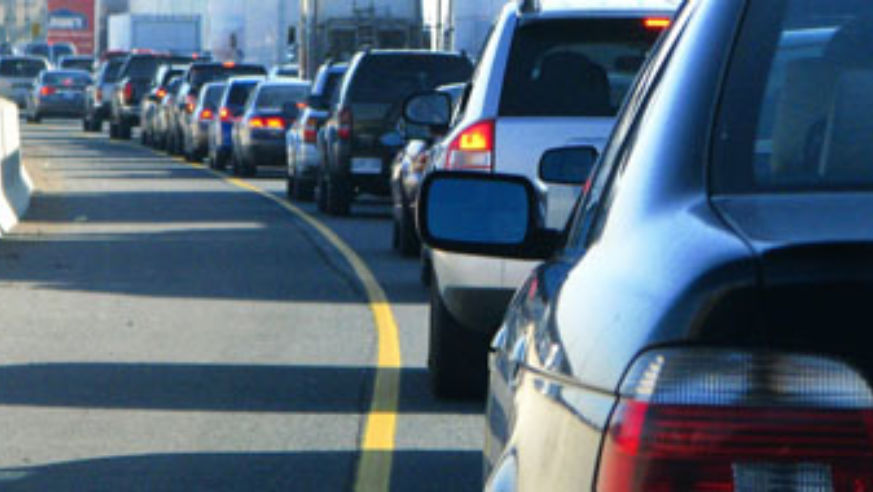 How did you celebrate the fourth of July? Plenty of folks (myself included) stayed home to celebrate, but just as many others took off a few days and turned the holiday into a vacation. I was curious as to where people were traveling, so I reached out to Fly.com to find out what their most booked destinations were over the holiday—it turns out that the most popular places over the holiday don't deviate much from the most popular places the rest of the year. For this fourth, the top three destinations were Las Vegas, New York City and Los Angeles—some of the world's most popular party cities. Florida featured highly in the list with Ft. Lauderdale, Orlando and Miami all making the top ten. The only international destination was Cancun. The others were: Chicago, San Francisco, New Orleans, Boston, Denver, Seattle, Atlanta, and San Diego.

Chances are, this list won't change much come Labor Day—and now is the time to start planning that long weekend getaway (I know I'll be skipping town then). Of course, you'll want to be smart about it. Here are our best tips for avoiding the crowds when traveling over a major holiday.

Consider alternative airports Taking the time to compare nearby airports could save you money, time and hassle. Boston residents, for instance, should consider TF Green International in Providence or Manchester–Boston Regional in New Hampshire as opposed to Logan, which are likely to be more affordable and less crowded. And the same is true for arrival cities.

Book a non–stop flight Every time your plane touches the ground during peak travel times, the possibility of delays due to inclement weather or air–traffic problems increases—so do your odds of getting stuck with the unhappy masses.

Airport parking lots get filled up around the holidays, so use public transportation. If you must drive, consider a private parking lot near the airport: They'll often shuttle you to and from the terminal, and they let you book in advance so you won't have to worry about finding a space.

If you can't travel on the holiday, try to do so early in the morning when flights are less likely to be delayed and there are fewer people on the roads.

If you're staying at a hotel, look into business hotels. Over the holidays, you'll find low rates (and fewer people) at classy city and suburban hotels that normally depend on business travelers. Families should consider all–suite hotels or long–stay hotels such as Homewood Suites and the Residence Inn, which have more room and good holiday prices.

What's Your Biggest Pet Peeve When You Fly?