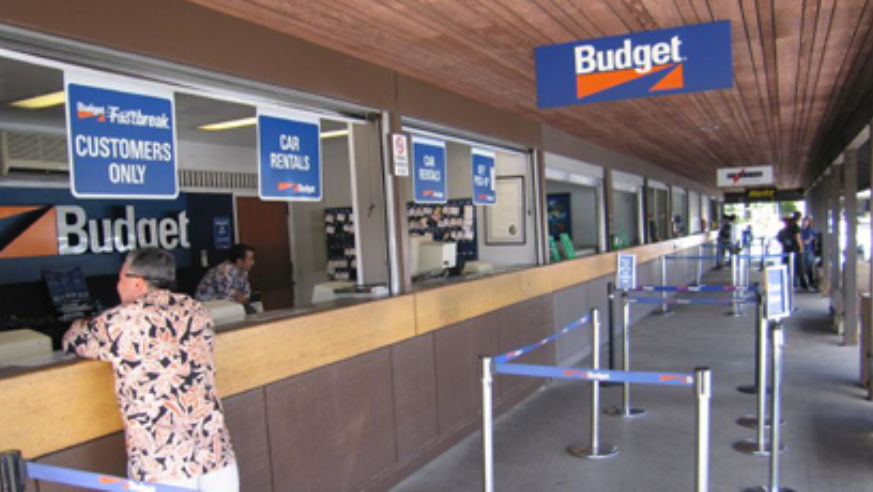 Rental car companies are pushing the pre-paid gas option harder than ever. Thrifty, for instance, now requires that if instead fill up a car on your own, you must show a receipt proving that the gas station was within ten miles of the rental car lot. Otherwise, the company will slap you with a charge.

Confusing matters, major chains present pre-paid gas as a "good deal." By purchasing ahead of time, they say you will be spared having to pay the high markup on gas near the airport—because local stations try to profiteer off of travelers returning cars to airports.

It's tempting in such situations to think, "Wow, $2.90 a gallon is actually pretty cheap compared to $3.20 at the Shell station, so I should buy this full tank of gas ahead of time."

Problem #1: The car rental companies are usually fibbing. More than half the prepay prices were higher than the average price at local gas stations in a survey of 156 prices this spring by USA Today. Much of the time, there was no real price difference.

Problem #2: Taxes are tricky. In many states, the prepaid gas will be subject to a high rental car tax rate of up to 20 percent. Worse, if you rent the car from an airport, the gas will be additionally taxed at the airport access fee (or similar airport-related tax) of up to 14 percent. While the car companies aren't pocketing this money, it isn't fair for them to quote prepaid prices at a pre-tax rate against prices at your local gas station, which are quoted post-tax. It's not an "apples-to-apples" comparison.

Problem #3: Even if the prepaid gas is surprisingly cheaper than prices at local stations, the deal only benefits you if you use the full tank. If you bring the car back with half a tank you may effectively pay as much as $6 a gallon. Rental companies can make an average $15 or so profit on consumers willing to opt for the pre-paid fuel option.

The lesson: Fill it up yourself, allowing time to do so before you have to return the car.

To cover your bases, keep the gas receipt from the local station for months after your trip. The receipt will come in handy in case the company may wait a month or two and then send you a notice in the mail calling you a liar and saying you didn't fill the tank full the way you claimed, slapping you with a fee of between $4 and $9 a gallon. In such a case, send in a photocopy of the receipt and dispute their charge via your credit card company.

France to Require Breathalyzers in All Cars, Including Rentals (9 comments)