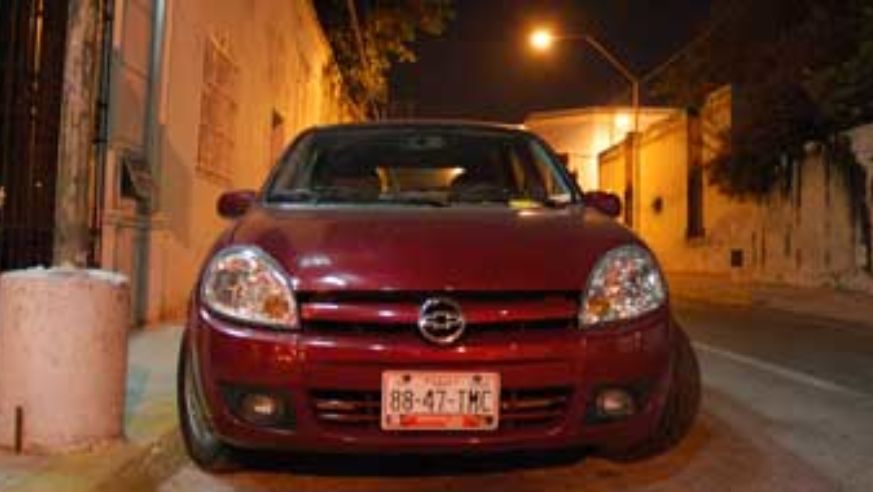 Last year, Wade Bruleson of Enid, Oklahoma, learned the hard way what could go wrong when you rent a car in Mexico. During a vacation stop in Cozumel, Bruleson went on a quick trip in his family's rental car to pick up a map from a local shop. During the drive, he accidentally broadsided a motorcycle, which led to a few broken bones for its two riders.

At the police station, Bruleson discovered that the premium insurance policy he bought from his rental car company wouldn't cover everything. In Mexico, the guilty party in a car accident that causes injury must pay a cash settlement to victims, something that's not covered by insurance. The cash settlement is equal to the wages that injured are expected to lose because they will be out of work during their physical recovery.

Bruleson had to wait in jail while his car rental company and the family of the victims agreed on a figure for compensation. At one point, the victims wanted $6,000 for lost wages during the time they were recovering. That number was eventually talked down.

Burleson walked free after about 30 hours, thanks to the help of many people, such as his son, family friends who wired money, the American consulate, and others.

In the US, a personal auto insurance policy or credit card coverage tends to meet the requirements of car rental companies and the legal system. The same is not true in Mexico. The law requires that foreign drivers buy liability insurance from a Mexican company, such as Sanborn's Insurance.

This liability insurance is generally not included as a perk on a US credit card, but it's worth buying because it greatly reduces the chances a traveler may be jailed or face steep financial penalties. Policies typically include coverage of attorney and bail bonds.

Being fully insured is important in keeping a situation from getting out of hand. But there is no readily available insurance to pay a settlement to cover their wages. That has to come out of the traveler's pockets, and can soar to thousands of dollars, as Burleson found out the hard way. And the guilty party has to stay behind bars until the financial settlement is reached. Spending a night in a Mexican jail is no picnic, as Burleson described on his blog:

One concrete bed for two men, one concrete toilet in the center, ants and spiders crawling over the walls, feces and urine staining the floor and bed, no lights and only a small window that let an outside street lamp light shine through. I was not offered a pillow or a blanket, nor was I given any water. I would not eat or drink for the next 24 hours.

6 Foreign Car-Rental Fees to Watch for on Vacation

Max Out AAA and Senior Discounts on Hotels With Room 77