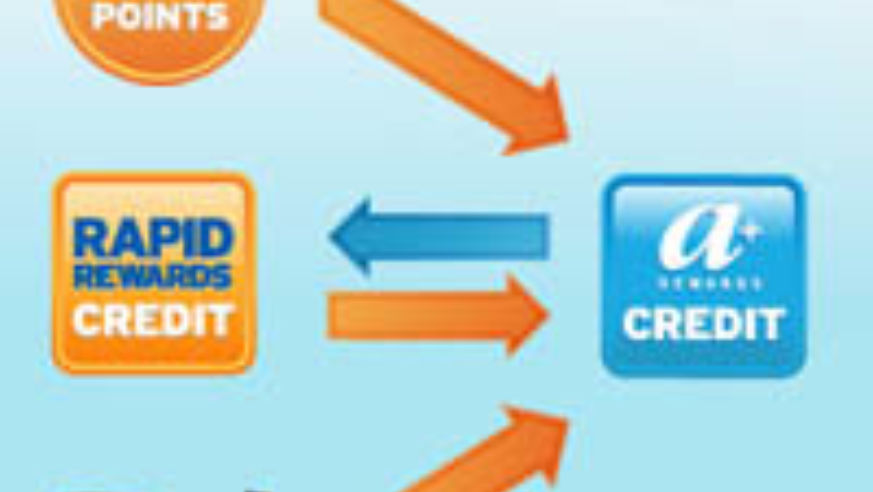 Big news this week for Southwest and AirTran mileage programs: Now members may convert points earned in one program for use in the other, and vice versa (with one exception).

Insider tip: Even if you don't plan to convert miles, this news is important. Budget Travel expects that a huge wave of Southwest fans are going to trade in their Rapid Rewards points for a chance to fly on free trips to international destinations via AirTran. So if you have AirTran miles and want to do the same thing, you should book your travel as soon as possible before options disappear.

Main drawbacks: You can't cash in A+ credits for Rapid Rewards points, which is surprising. Yet you can transfer AirTran points into Southwest credits, with one A+ Rewards credit equaling one Southwest Rewards credit, and 16 AirTran A+ Reward credits redeemable for one standard roundtrip award on Southwest. (But you can't use only eight to get a one-way ticket.)

How to do it: Go to a special webpage for Instructions on converting points.

The companies, which merged in 2011, say that AirTran will remain a separate brand from Southwest this year—and possibly through 2015.

Are You Okay With Allegiant’s New Carry-On Fees? (40 comments)

United Passengers: How Long Have You Been On Hold? (30+ comments)