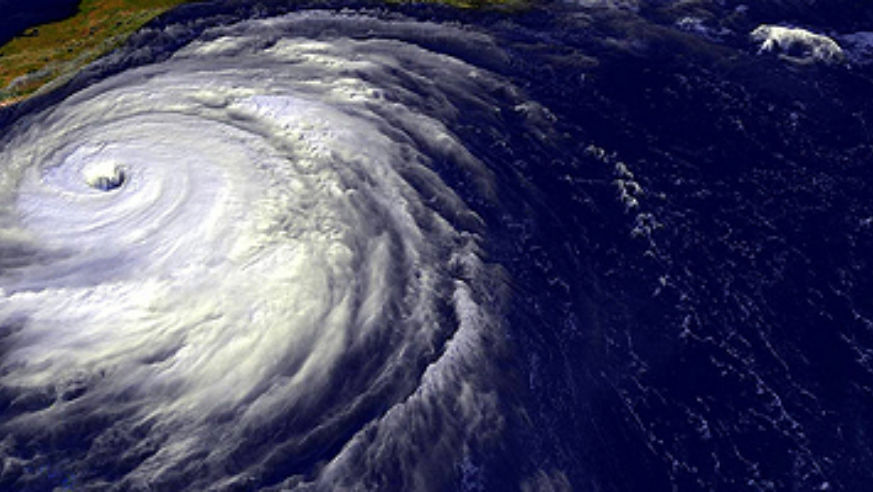 After a mild winter, and with memories of 2011's erratic hurricane season still fresh, we were already bracing ourselves for a summer of storms. But a report released today offers hope.

The Atlantic hurricane season stretches from June 1 to November 30th, and it's been a rule of thumb that you are tempting fate by booking a trip to the Caribbean, Mexico's Riviera Maya, or Florida's coast during those months. Well, really anywhere on the Atlantic Ocean, the Caribbean Sea, or the Gulf of Mexico. And those are just the places you would like to be when the weather turns warm and your thoughts turn to the beach.

Of course, just like with every weather forecast, the usual caveats apply. And it's always good to be prepared. But does this news make you want to instantly book a Caribbean vacation? Or are you still cautious?

41 Mother-Daughter Trips of a Lifetime

Is It Time to Start Using a Travel Agent Again?