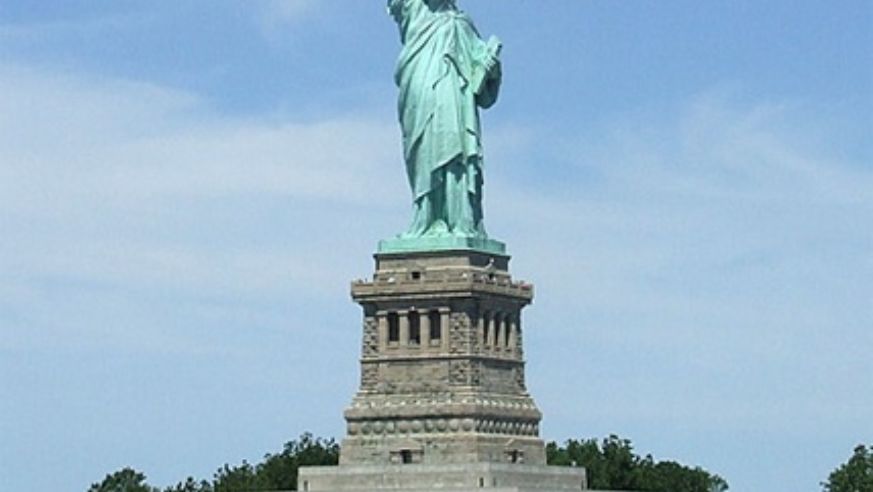 Statue of Liberty will open for the public again on July 4th. This would be the first time since the Sept. 11 attacks. [New York Daily News]

World's Most Dangerous Countries. The antithesis of the Hot List—the Scary List. [Forbes.com]

In Detroit Clubs, the Music Scene Keeps on Rockin’. Times are tough for the Motor City's economy, but its live music scene endures. [New York Times]

The Best Pedicures in Sydney. 5 places to get a good foot rub after all that sightseeing. [Gridskipper]

Peek-a-Boo Jesus Has a Posse. The paste-up, by street artist Maki105, has become a pilgrimage site. [bostonist.com]

FAA plans to keep bird strike records confidential. After promising to release data on airplane bird-strikes, the FAA reversed its decision, fearing that carriers and airports would stop reporting them. [msnbc.com via AP]