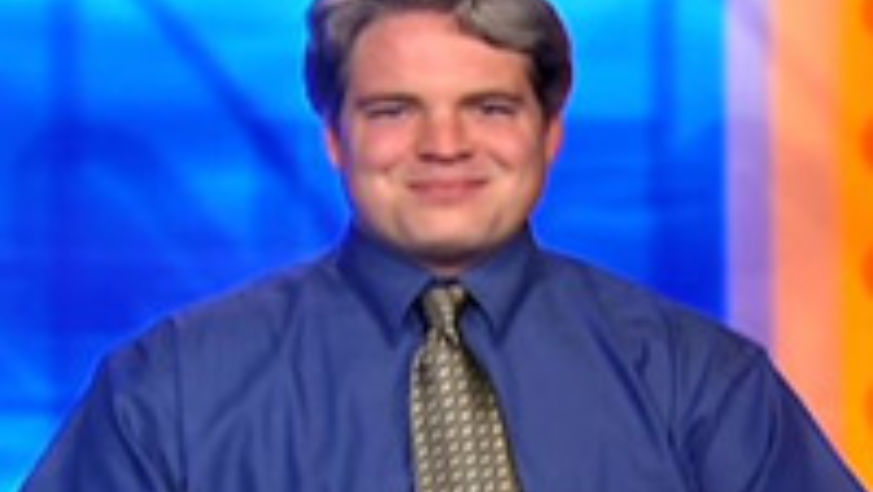 Reid Bramblett was recently on CNN, talking about his BT cover story on medieval and romantic Italy.

Reid knows Italy like few other writers do. He learned Italian on a Roman playground when he was 12 years old, he says, and has kept returning nearly every year since. He's written Frommer's regional guide, Tuscany & Umbria and nine other guidebooks, including Frommer's Italy From $90 a Day, Europe for Dummies, and DK's Eyewitness Top 10 Milan & The Lakes. (He also self-publishes free info at ReidsGuides.com.)

So what are some of Reid's top tips on making Italy affordable?

Look for other lodging besides hotels. "I recently returned from Europe where I stayed in a campground in Venice for $23 and a monastery in Tuscany for $78 a night including all meals. And on another recent trip I stayed in a 13th-century castle on the Rhine River for $125 a night when the hotel in town was charging about $150 for a small room without a river view. Find listings at beyondhotels.net, with info on farmstays, villas, and apartments--and not just in Italy."

Renting a car? "Check out all your options on a meta search engine like Kayak.com. But then compare prices with AutoEurope.com, which is a consolidator, meaning they buy rates in bulk from the major rental car chains and then pass along volume discounts to customers like you. You prepay your reservation and then pick up your car at a major brand chain, such as Hertz or Avis, overseas. They'll also arrange for short-term leases which, if you're traveling for about two weeks or more, is the best value."

Try an ancient Italian village. Some are being turned into a new kind of hotel, where the rooms are spread out across town and you share the streets with residents. "The National Association of Diffuse Hotels' website (alberghidiffusi.it) is only in Italian, but it has links to 23 so-called alberghi diffusi in the frame labeled Alberghi Diffusi aderenti."

A Village Is Reborn.