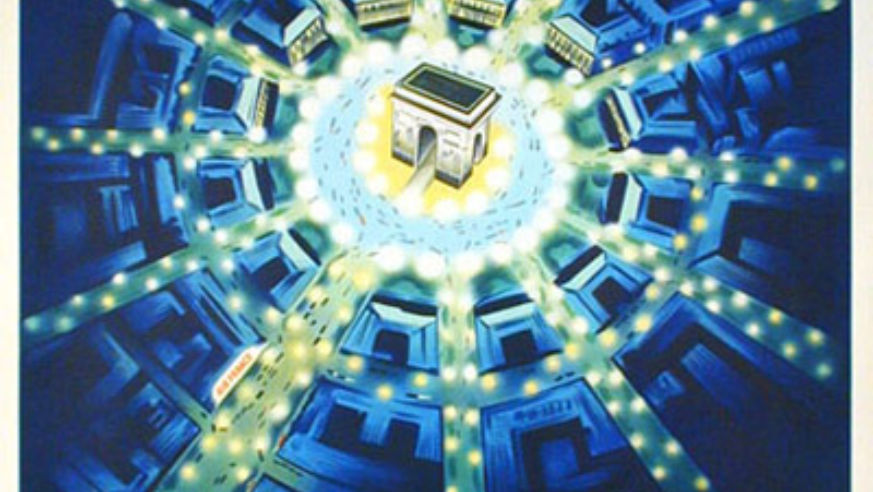 It's a surprising trend. Within the past six months, most of the major airlines have offered "coupons"—or promotional codes you type into their websites—to claim the cheapest fares. To get the codes, sign up for the airlines' frequent flier programs and e-mail newsletters. Or use Google to search on the phrase "promotion code" plus the name of your airline, only looking for the most up-to-date results. Airfarewatchdog's blog is another source.

This morning, for instance, Air France is snipping $75 off of round-trip fares from the U.S. to several European countries for departures in March if you enter the promo code MARCH442 at its official website airfrance.us. The discount must be redeemed by Feb. 17 and is only valid for March travel.

Airfarewatchdog, which has been tracking the coupon code trend, says this is the first time AirFrance has offered a code. It also says that its "researchers tested several routes covered by this coupon code discount to see if, even with the discount, the fares we found were lower than what other airlines were charging without the discount. And in most cases, we discovered that Air France had the best fares when the discount was applied, especially on nonstop routes to Paris, but also to other destinations such as Prague and Zurich."

As a rule, coupons (or "promo codes") can be used once per customer. (You can't keep buying different tickets using the same code. When you book you reservation, you won't see the discounted price until the very end. When you get to the page where you enter your personal information, there will be an option for "do you have a promotional code?" or "do you have a coupon code?" Enter your code then, and the discount will be applied to your transaction.

JetBlue has a current coupon code offer, too. Book a flight by Feb. 8. and you'll receive a voucher for $50 off a flight between May 4 and June 17 (except for Memorial Day weekend).