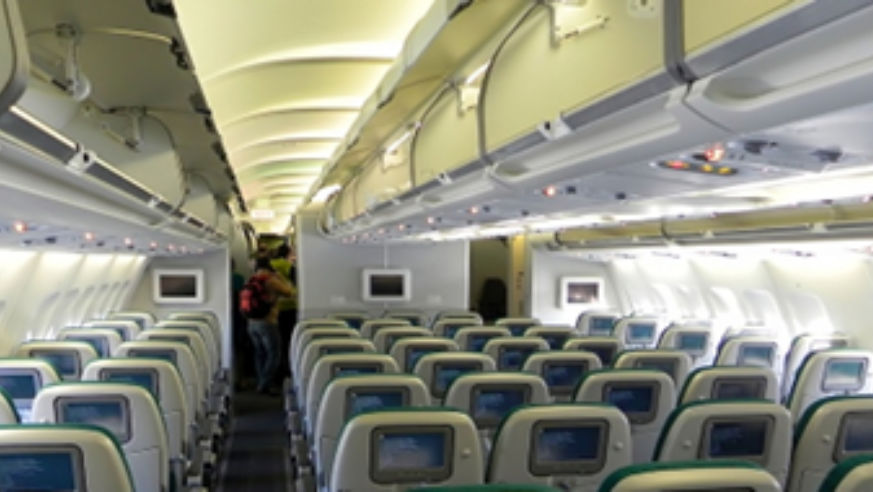 Taking inspiration from fellow Irish airline Ryanair, the much-larger Aer Lingus rolled out a new carry-on restriction policy that limited passengers to one bag onboard (plus a small purse or or a "gents satchel"). But what passengers learned was that no additional bags would be allowed, even shopping bags. So no bottles of whiskey from duty free, no last-minute souvenirs you bought while waiting for your flight to board. And that's when people got angry—including the Irish government.

In an article in The Irish Sun, Senator Catherine Noone urged the airline to rethink the policy, calling it “a backwards step" and unfriendly to tourists. This isn't the first time government has intervened when it comes to luggage policies. The European Parliament is attempting to pass legislation to force Ryanair to drop the one-bag policy (the European Commission will vote on it later this year), and the Spanish government already ruled that passengers can not be restricted to one bag.

Also irritated with the policy: duty free vendors. The European Travel Retail Confederation reported that sales fell 70% in some areas where carry-on bags were restricted, according to an article in the Moody Report (which covers the travel retail and duty free business). They also found that travelers spent almost 30% more at the airport where there is no one-bag policy.

The rules for Aer Lingus now state that you can bring on that addition small bag OR duty-free shopping bag. Progress? Of course, the airline itself says the move came for traveler convenience. Meaning that they were probably sick of people complaining about fellow passengers who bring multiple large bags onboard and hog all the storage space. Which passengers do partly because of high fees for checked bags (for international flights from the U.S. on Aer Lingus, the first bag is free but the second is $60 to check). So the circle continues.

Are you as sick of confusing luggage policies as we are? If you had the power to pass a law to change an airline policy, what would it be?

6 Graceful Strategies for Dealing with an Annoying Seatmate