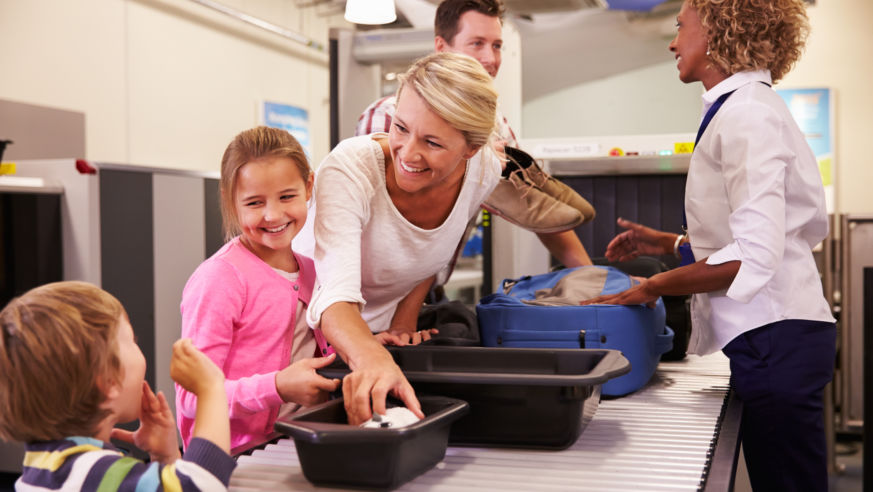 Travelers could start breathing a sigh of relief when new antimicrobial security bins are deployed at airport security.

Antimicrobial technology is swooping in to replace filthy security bins.

Although Budget Travel has always strived to inspire and empower travelers, every so often a decidedly uninspiring and disempowering headline really grabs our audience’s attention. Last September, “Airport Security Bins Are Dirtier Than Toilet Seats” was a surprise hit, maybe because the ghastly headline required no further explanation.

The treated trays will be deployed at the network of airports currently served by Security Point Media, which includes Los Angeles, New York City, Houston, and other major hubs, by the end of the summer.

For decades, Microban has developed antimicrobial solutions for restaurants, hospitals, schools, and other environments with “high-touch” surfaces. (Translation: Surfaces touched by lots of hands all day long, raising the risk of spreading disease germs.)

"With more than two million travelers passing through U.S. airports on a daily basis, there is a great opportunity to support the Security Point Media mission,” says Michael Ruby, Vice President of Microban. “We are confident the addition of Microban technology to SPM's SecureTray will be well-received by airport operators and the general population alike."