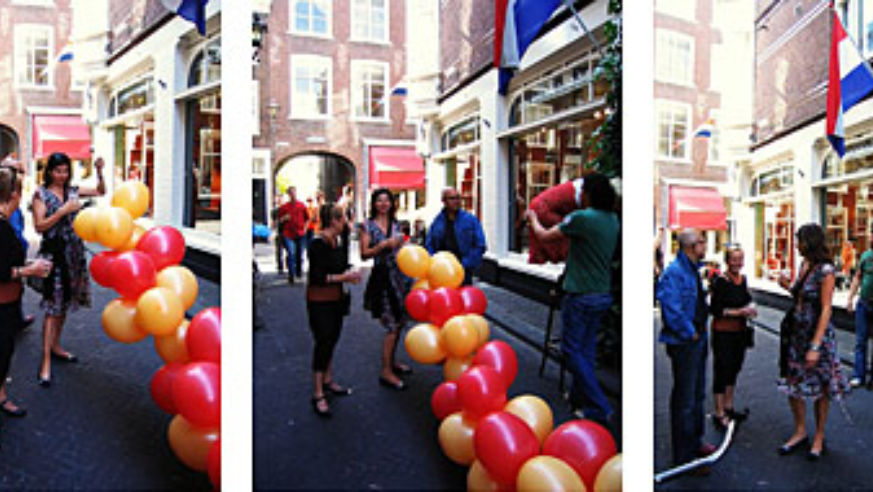 DJs jam out in public squares, music is blasted from boats in the canals, and streets devolve into one big vrijmarkt ("free market") where people barter off their old junk and clothes. It's the only day of each year when this enormous outdoor garage sale is legal.

But that only begins at 6 in the morning on Queen's Day. The partying actually starts at midnight the night before. Big name DJs hold outdoor parties in places like Stoperaplein or Museumplein, and beer flows freely on boat parties as well as in the streets.

Some advice if you're attending: Pace yourself the night before, because you'll have a long day waiting for you.