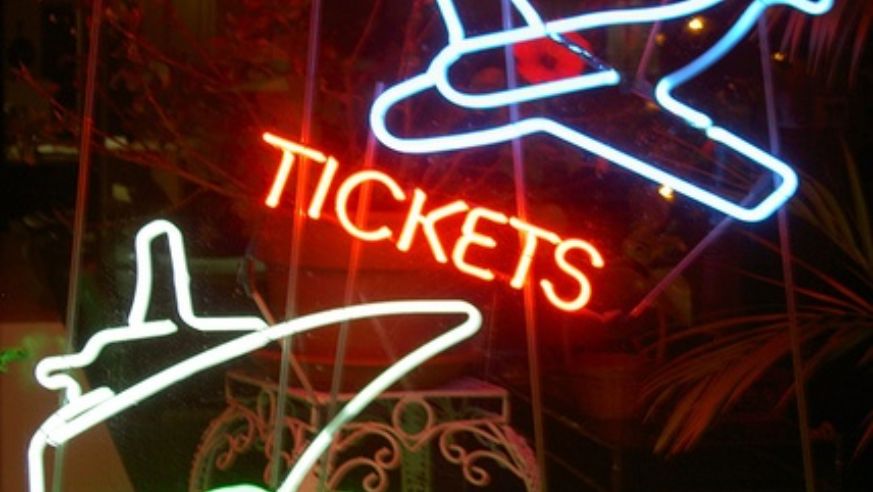 Like other services, Sidestep lets you plug in your dates and routes. The site will do several price searches per day. You can then set a schedule of how often you wish to receive an e-mail alert either weekly or as soon as the flight drops below the price you set. Uniquely, you can set the searches up for seven days from your preferred departure date, letting you take advantage of fare sales on alternate days if you're flexible. (Note: You have to run an ordinary search for fares on Sidestep.com before you're given an option to create a flight alert.)

I tested the service sporadically throughout the day, and found that it performed best on heavily traveled routes. But it didn't always deliver the lowest available fare on less trafficked routes, such as between Louisville and Minneapolis/St. Paul.

As always, no single Internet source is definitive when it comes to booking low fares. (Sigh!) My plan for the next few months is to use one fare tracker among the many available, such as Sidestep's, Yapta's, Farecast's, AirfareWatchdog's, FareCompare.com's, Orbitz's, etc., to track fares. But before I book a ticket, I'll compare flights on a metasearch site. At the moment, I alternate between Sidestep or Kayak because they allow you to simultaneously search on Expedia and Orbitz to make sure you find the lowest fare among the three websites. Other metasearch sites are CheapTickets and Yahoo's Farechase.

Other Budget Travel staffers have different approaches, and I'm sure you have your own favorite strategy, too. Please let us know your experience with fare tracking sites by posting comments below.

Related: Check out the reader comments about Expedia, Orbitz, Travelocity and other travel search engines.

Earlier: Get cash back when fares drop.