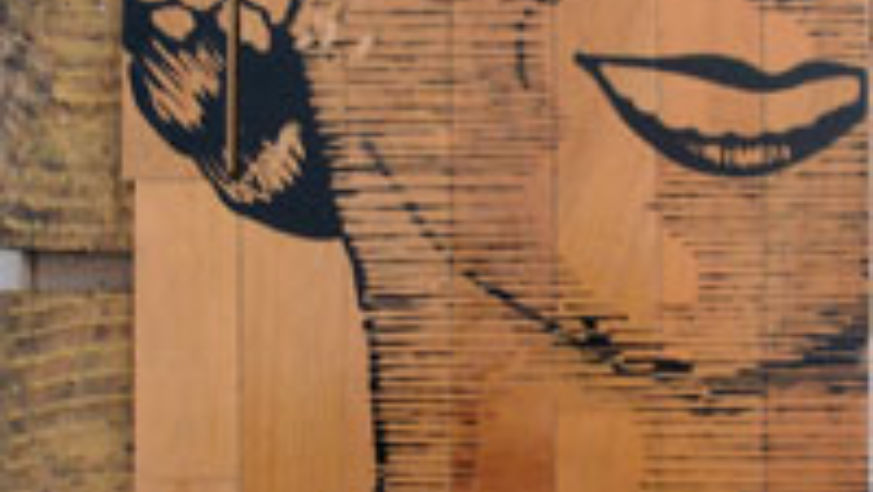 Museo Evita
A portrait of Eva on parquet by Tiziano Fabris

Calling all Evita fans, this year marks the 60th anniversary of the death of Eva Peron, the political activist, second wife of Argentinian President Juan Peron, and the most celebrated woman in Argentina. In honor of her death, the Evita Museum in Buenos Aires has brought portions of their exhibit to New York for the first time ever and the 1978 musical, Evita, has returned to Broadway.

If you're in New York, check out the musical—it stars Ricky Martin and Elena Roger (who just so happens to be the first Argentinian actress to play the role of Evita on Broadway). Prices start at $67 for rear mezzanine seating and can be purchased in advance via Ticketmaster, but if you're looking to save money, you can also try for same-day discount tickets at one of the TKTS booths—there is one in at 47th street Times Square (it's located under the red steps), but I prefer the one in downtown Brooklyn as there are fewer crowds and you have a greater chance of scoring the tickets you want (get there by taking the A, C, F, or R to Jay Street-MetroTech and then walk to the corner of Jay Street and Myrthe Avenue).

You can also see exhibits from the Evita Museum in Argentina, which are on display through September 28 at the Argentinian Consulate in New York (12 W. 56th St. between 5th and 6th Aves, cnyor.mrecic.gov.ar, open 10 A.M.-5 P.M. Mon-Fri). I strongly recommend it for anyone who is even remotely interested in Evita's legacy—it's free and there are at least 50 works on display, including paintings, photographs, and articles of Eva's clothing. Look for the portrait by Tiziano Fabris on the second floor (shown here)—it was painted on parquet flooring from one of the houses that Eva helped to build for the poor of Argentina.

Heading to Argentina this year? Michael Luongo wrote a fantastic article in the New York Times this March detailing the best places to follow in Eva's footsteps in Buenos Aires.