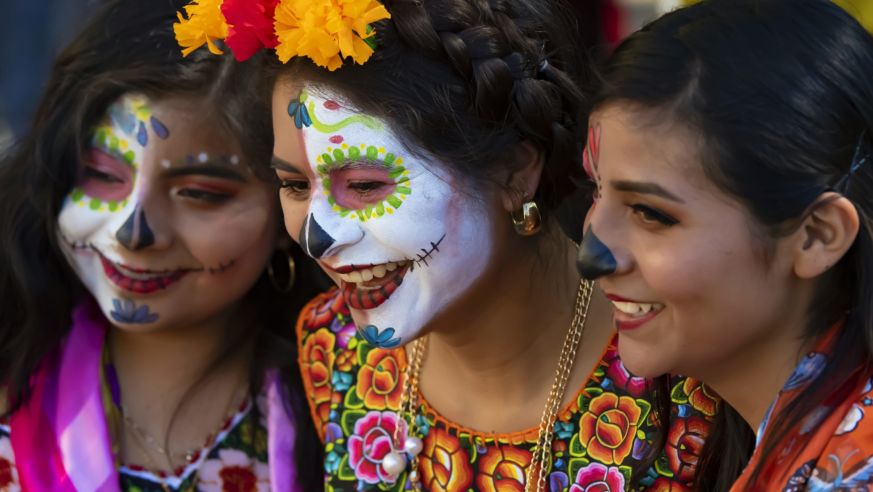 For travel to truly cure bias, you must have an open mind © drferry / Getty Images

It holds true that travel dusts the cobwebs off locked imaginations, but a willingness to unlock them in the first place is key.

As a young girl traveling throughout Africa, I was exposed to the many wonders of the continent everywhere – spicy okra soup, jollof rice, colorful Herero women and the ample Kalahari desert. My father’s work as a diplomat took us to Namibia and Nigeria and introduced me to cultures long before I could even speak.

And yet, those formative years on the road did little to stop me from harboring my own set of biases. In particular against Europeans. It seemed my wholesome and religious ideals were a stark contrast to how many Europeans lived their lives. It wasn’t until my family moved to Amsterdam when I was 13 that I discovered Europe was teeming with linguistic and cultural intricacies, varied religious beliefs and it was more ethnically diverse than television programming had led me to believe.

Just as Mark Twain asserted in his book The Innocents Abroad, travel became an infallible elixir for the disease of bigotry. 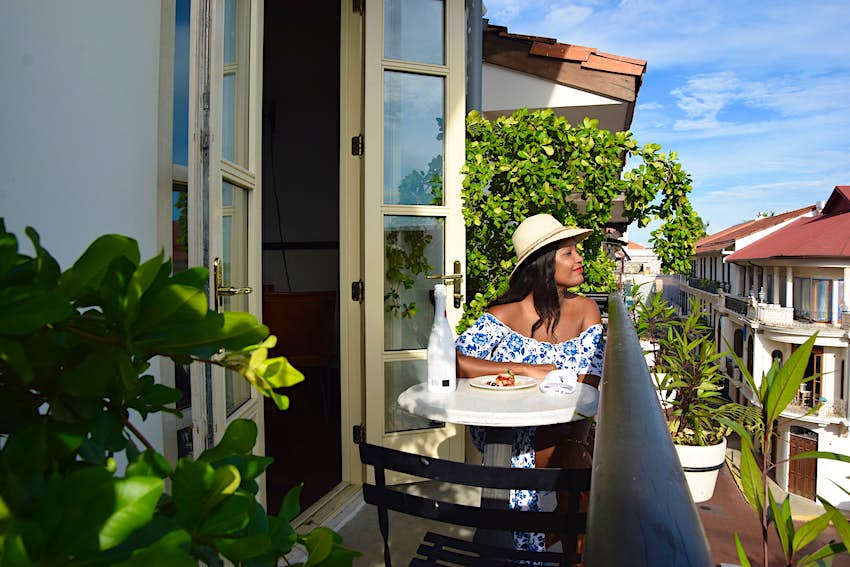 Through travel, I was introduced to people’s complexities. It enabled self-reflection by forcing me to compare here and there. My worldview shifted and I’ve never been the same.

The very word travel encompasses history, culture, adventure, nature, food, drink and leisure. It can be (and should be) much more than mindless escapism.

Travel can be a remedy for biases – conscious and unconscious. Yet many limiting beliefs about “others” are persistent even in those who are well-traveled. Simply leaving one’s home is insufficient to dismantle prejudices. After all, not everyone travels with their eyes open and others pack their biases around with them.

Before my first trip to Argentina, my world conspired for me to hate it. The resounding verdict from people I knew was that I would be poked and prodded and surely robbed at machete point. To date, the only place I have been robbed was Paris.

A lot of the warnings we read about certain countries are laden with deeply-rooted racist sentiments. Stories like “these are the worst places to go” may be well-intentioned, but they are unhelpful in the long run. Danger will always exist in societies that are rife with economic inequality and no country is exempt from that. 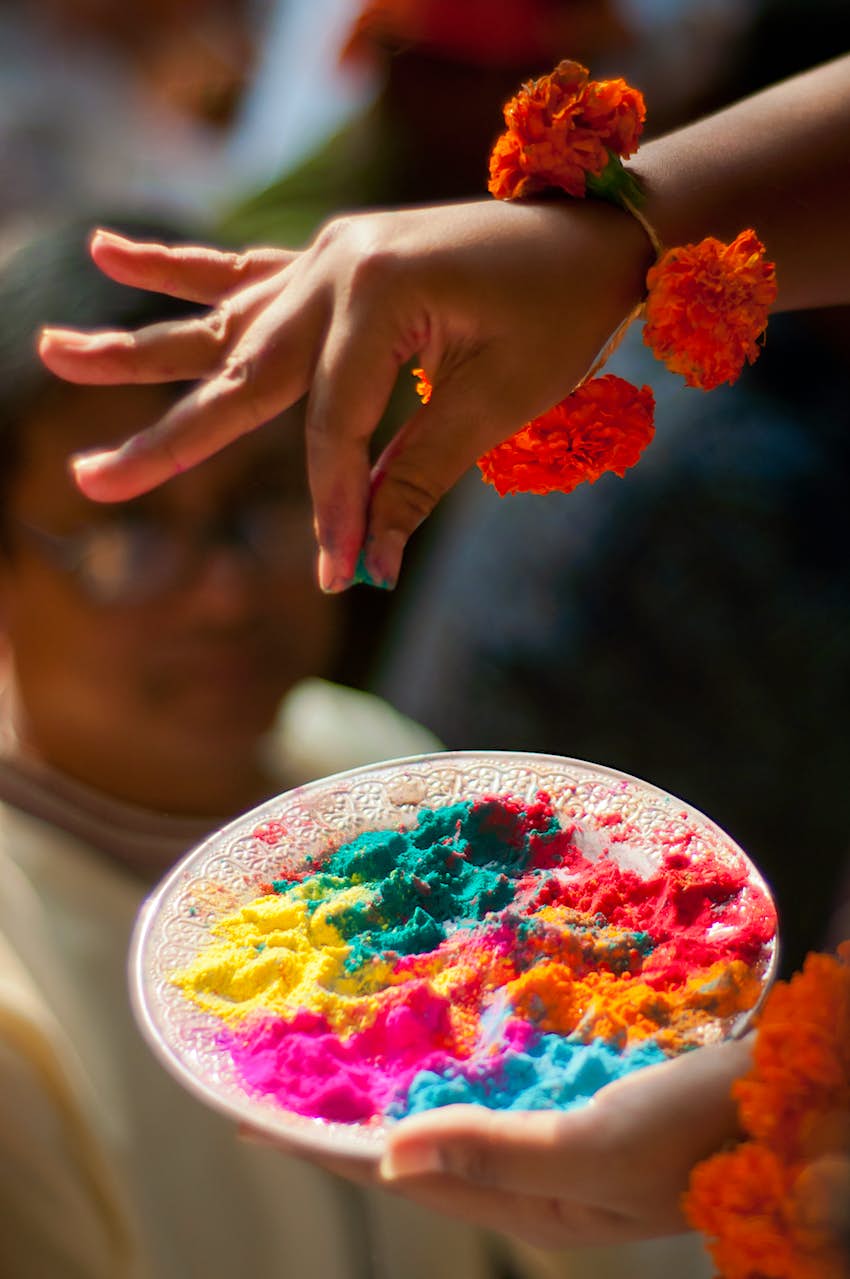 Allowing travel to open your mind

In order for our voyages to trigger positive cognitive transformations, we must be prepared to see things with fresh eyes, willing to pass through places and let them truly pass through us, and travel not just to reenact established tropes. When you arrive in Paris or Rome, go beyond seeing the Eiffel Tower or throwing coins into the Trevi Fountain.

Many travel to simply confirm pre-existing beliefs about a place – that they’ll find a spiritual awakening in Goa and Bali, or that a safari is the sole reason to visit Africa.

A study from the Journal of Current Issues in Tourism found that travel’s power to be transformative depends on several factors including interaction with people, integration, being away doing unfamiliar activities and reflection. Essentially, recreating your home environment in someone else’s backyard will do little to educate yourself on the true essence of a place and its inhabitants. One cannot spend a week in at a Cancun resort and claim to "know Mexico." 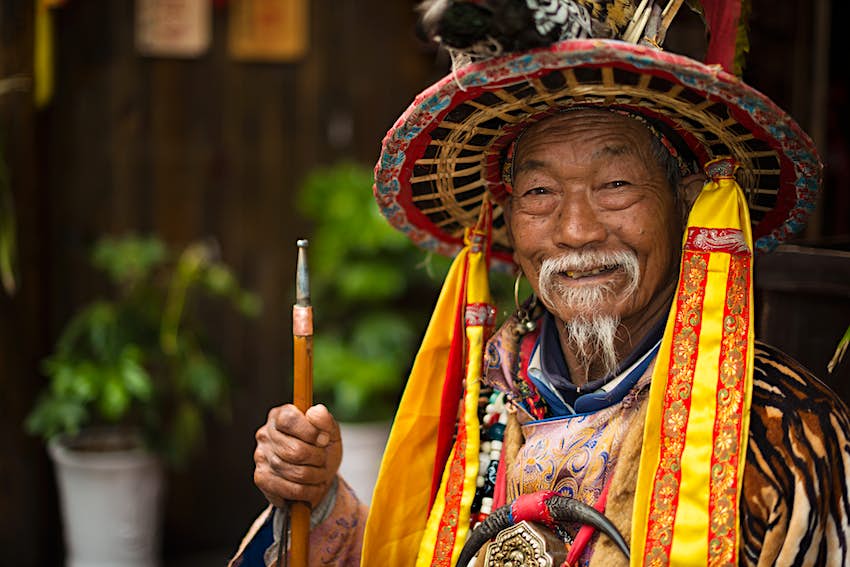 Travel can also only initiate the undoing of the prejudices we hold about certain groups if we actually interact with them. A Harvard study found that guests with "African-American sounding names" were roughly 16% less likely to be accepted by Airbnb hosts compared to their white-sounding counterparts.

Airbnb is the canonical example of the sharing economy where names influence the first impressions people make. Hidden bias, therefore, prevents hosts from fraternizing with the very people who could temper the prejudices they hold.

Pavlovian conditioning suggests that repeated exposure can condition new responses to things we fear, dislike or distrust. If racist ideas are human-made, breaking them should be within our grasp. In other words, the more places we visit and the deeper our connections there, the greater the likelihood of quelling unsavory thoughts. 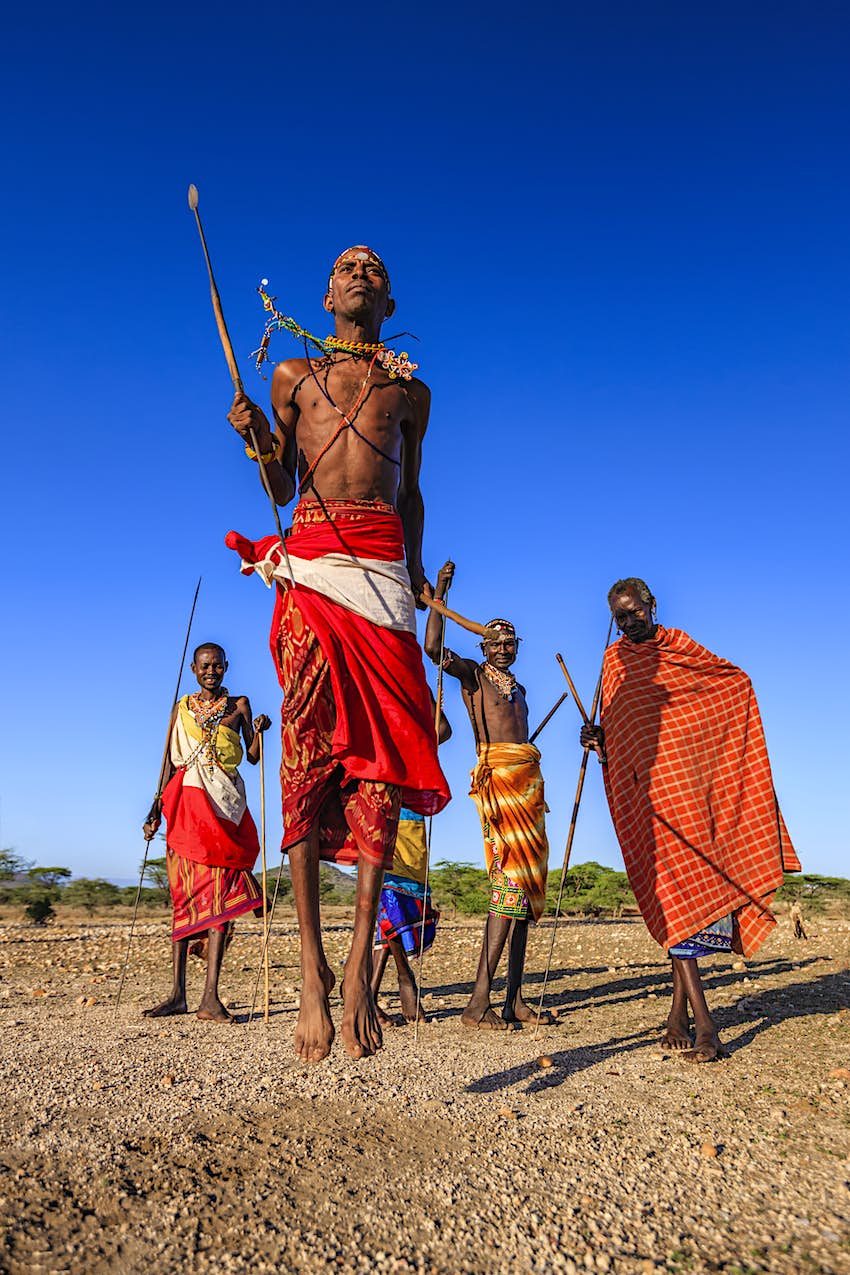 While some biases are not overtly harmful, they are limiting to the individual and widen the perceived distance between “us” and “them.” Despite lenient laws, not all Dutch people are pro-marijuana. Not all North Americans are loud. Black people swim, hike and also ride bikes.

In a perfect world, travel can indeed cure bias, but this surely depends on our open-mindedness and the depth and intent of our trips. We can better navigate the cultural zeitgeist of a place and its people when we roll our sleeves up, dive in and throw out the book we think we already read.

It holds true that travel dusts the cobwebs off locked imaginations, but a willingness to unlock them in the first place is key.

This piece originally appeared on our sister site, Lonely Planet.