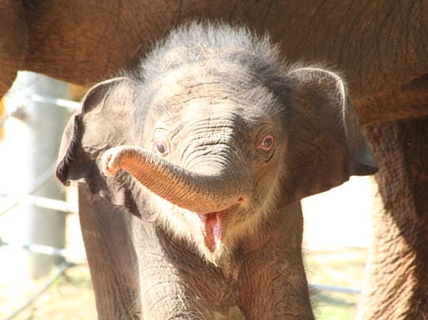 In a ridiculously adorable new feature, we're spotlighting babies born recently at top U.S. zoos. Speedy red river hog triplets, a 95-pound baby rhino, and an Asian elephant named Mac, who loves splashing in his pool, are a few of the newcomers. Want to know where to spot an okapi? Or how to bypass long lines for a glimpse of panda cub Mei Lan? We've got fun facts, tips for planning a zoo visit, and plenty of photos--just try making it through this slide show without cracking a smile! 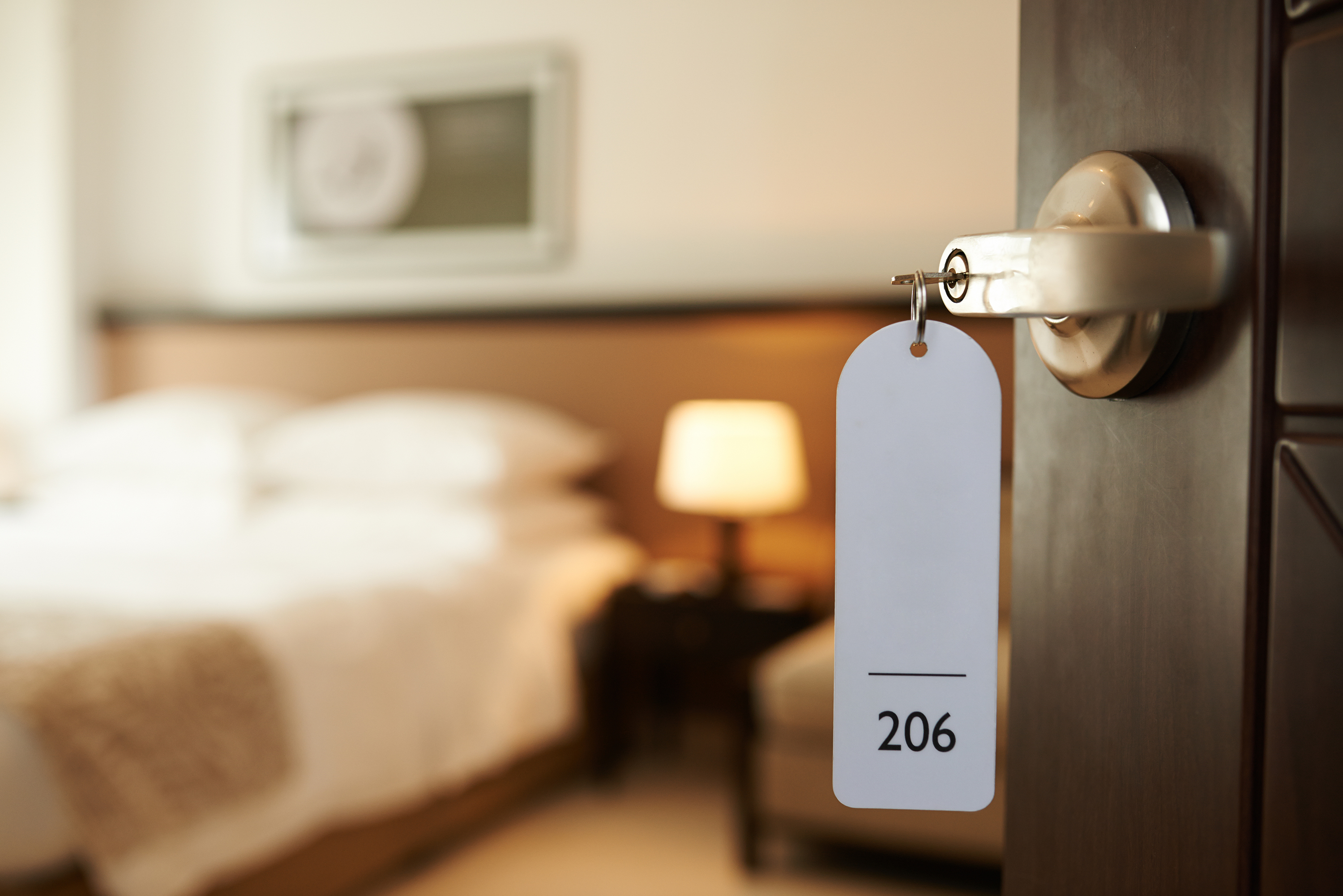 7 Most Outrageous Travel Fees—and How to Prepare for Them! 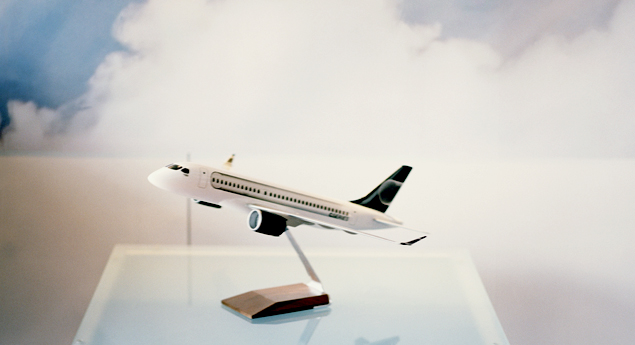 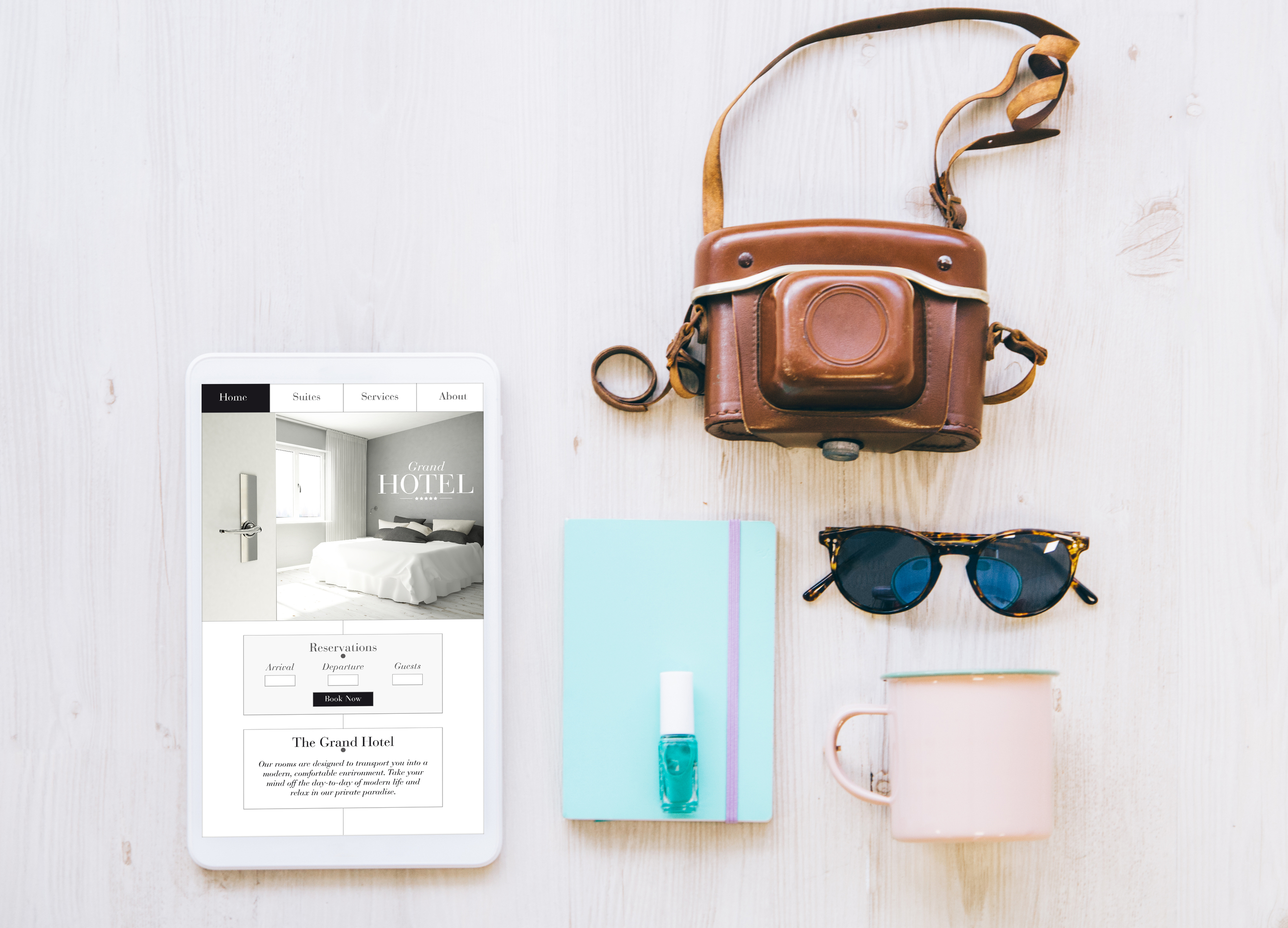