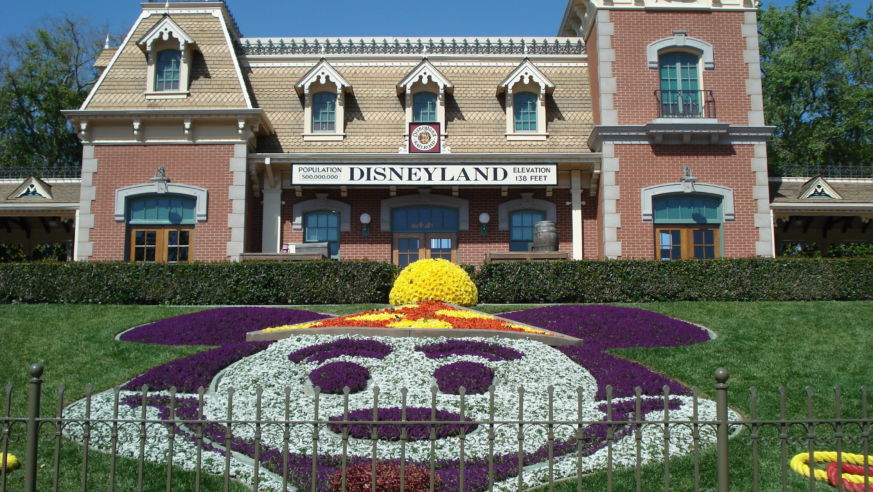 This year, Disneyland is rolling out the red carpet for a holiday trio that sometimes gets short shrift in the U.S.: The Three Kings.

In Spain, Mexico, Central America, and Puerto Rico, the feast of the Epiphany, commemorating the visit of the Three Kings (also known as the Three Wise Men and the Magi), who followed the Christmas star to pay tribute to the baby Jesus, is a day for treats, music, and religious ceremonies. (The feast is also part of the "12 Days of Christmas," with Twelfth Night falling on the eve of the Epiphany, January 5.) Now, Disneyland is getting in on the action with Three Kings Day, actually a three-day celebration (January 4, 5, and 6) at Big Thunder Festival Arena, in Frontierland. Highlights will include:

Music. The celebration will include performances by the Ballet Folklorico Dancers in brightly colored costumes, music by Mariachi Divas, and, of course, Disney characters dressed in traditional Latin American fiesta garb.

Crafts. There will also be Magi-themed art projects for the little ones, including paper crowns that kids can decorate with crayons and plastic jewels and face-painting featuring the moon and stars.

Talk to us! Have you participated in the Feast of the Epiphany in Spain or Latin America? We'd love to hear what it was like!