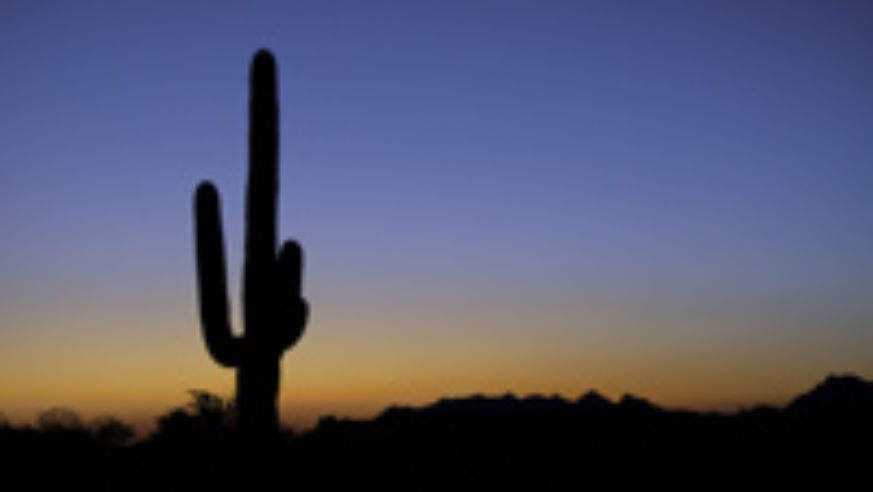 As history has taught us, a boycott can be an effective way to send a message to "the man." But is it effective when "the man" is a travel company, a hotel—even an entire state?

Arizona's recent immigration law, which requires that police officers in the state check the immigration status of individuals they suspect lack documentation and whom they encounter during proper procedure, has caused some cities to boycott business travel there, including St. Paul, Minn., and Oakland, Calif. In a USA Today article last week, Phoenix deputy city manager David Krietor said that the city could lose up to $90 million in business in the next five years, because major conventions are choosing to move locations, and tourists might decide to travel elsewhere.

This isn't the first time Arizona has been in the news for a travel boycott. Back in the early '90s, the state refused to recognize Martin Luther King, Jr. day with a paid holiday, and lost the bid to host the 1993 Super Bowl because of it. Voters ended up approving the holiday.

The more recent boycotts seem to be serious enough to cause their own backlash— in San Diego, possible tourists have already called to cancel plans, apparently because of the city's support of a travel ban to Arizona.

Speaking of California, a few of San Francisco's hotels are being boycotted by Local 2, a union of hotel workers. Members of the union have been working without a contract since last fall, when negotiations with hotels stalled because of a fight over health care. A flashmob recently popped up at the Westin St. Francis and did a clever song-and-dance routine to publicize the ban. (Many thanks to our intrepid San Francisco-based blogger, Justine Sharrock, for pointing this issue out!)

Many smaller-scale bans of all kinds are organized via Facebook (of course). Remember when Spirit Airlines announced it would charge $20 for carry-ons?. Yep, there's a Facebook group that advocates banning the airline.

Do travel boycotts work? Well, no one's really sure. But it seems boycotts can cause lost revenue, public discussion, and a heck of a lot of bad PR. So I put the question to you: Have you participated in a travel boycott? Would you? What do you do when politics and travel intersect?