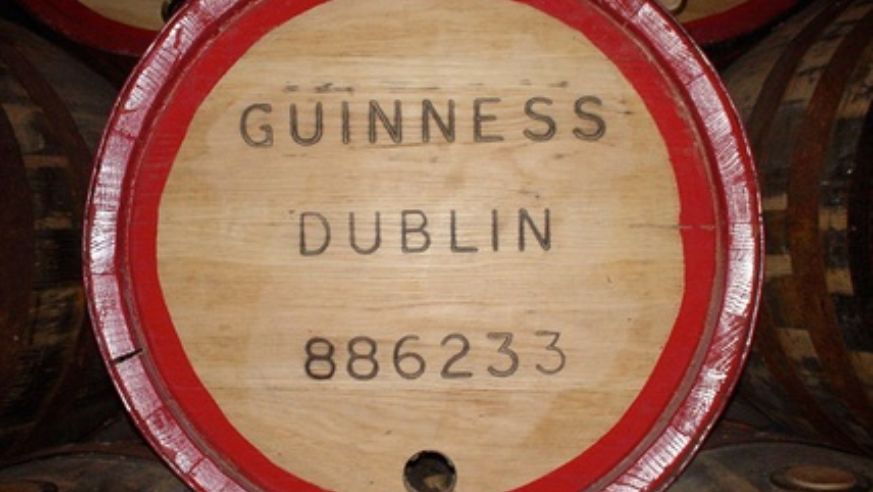 Two European carriers known for discounting transatlantic flights offer the increasingly rare opportunity to fly to Europe for well under $500—and yes, we're talking round trip, with all taxes and fees included.

Aer Lingus is hosting a sale to Ireland and onward to Europe, and while the travel dates vary based on the departure city and destination, the best prices are typically valid for the period after New Year's through the end of March. Tickets from New York to Dublin start at $169 each way, and once the return flight, fees, and taxes are added up, the cheapest round trip comes to $442. Other sale flights include one-way, pre-tax rates such as Chicago to Dublin from $199, Boston to Milan from $199, and Orlando to Brussels from $289. Again, these are all one-way prices based on round-trip purchases, and taxes and fees cost extra. Tickets must be purchased by December 20.

Icelandair has special fares out of New York, Boston, and Seattle, with round-trip flights starting at $389 (Boston to Reykjavik), $399 (New York to Manchester or Glasgow), and $439 (New York to Frankfurt or Stockholm). Round-trips out of Seattle are available from just $409 to Reykjavik, $489 to Glasgow, $519 to Frankfurt, and $619 to Paris. To get these rates, travelers must fly between January 15 and April 2, tickets must be booked by December 24, and taxes and fees are extra. For the Boston-Reykjavik flight, for example, the grand total comes to $470 once all the extra mandatory costs are tallied up.

The Real Castles of Ireland