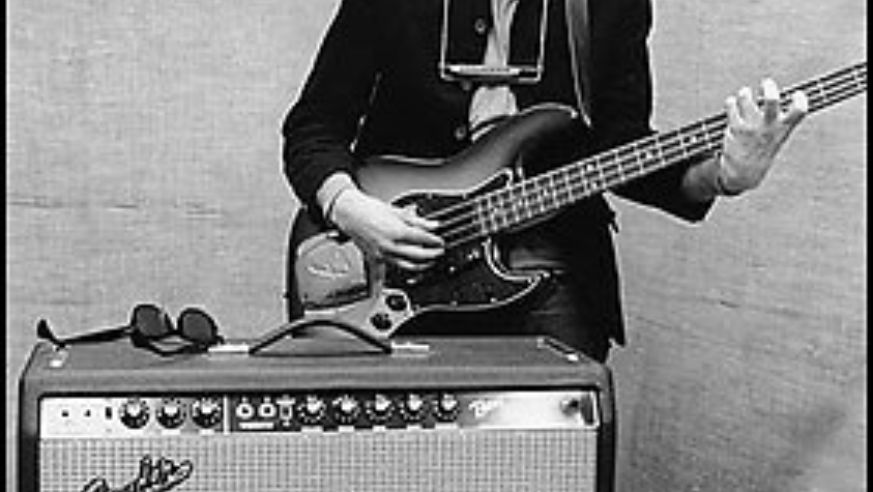 BOSTON
Domains of Wonder: Selected Masterworks of Indian Painting Court paintings and manuscript pages of passionate scenes of love and religious devotion, from the 14th to the 20th centuries and from all corners of India. Museum of Fine Arts, mfa.org, through Nov. 26, 2006

CHICAGO
Massive Change: The Future of Global Design A sweeping exploration of how design affects various aspects of daily life (among them, transportation, health, and the military), how it might bring about social change, and what the latest design innovations are. Museum of Contemporary Art, mcachicago.org, through Dec. 31, 2006

Skin and Bones: Parallel Practices in Fashion and Architecture Works by an international selection of fashion designers and architects invite a comparison of the similar processes and themes behind designing clothes and structures as well as overlapping trends, such as minimalism. Museum of Contemporary Art, moca.org, Nov. 19, 2006-Mar. 5, 2007

Cézanne to Picasso: Ambroise Vollard, Patron of the Avant-Garde Vollard, an influential Parisian art patron and dealer who gave Cézanne his first solo exhibit, gets his due. More than 100 works, all of which he commissioned or handled, by Degas, Van Gogh, Rousseau, Matisse, and other stars. Metropolitan Museum of Art, metmuseum.org, through Jan. 7, 2007

Ecotopia: The Second I.C.P. Triennial of Photography and Video A timely survey of 39 international artists whose often-haunting images grapple with environmental change and catastrophe. International Center of Photography, icp.org, through Jan. 7, 2007