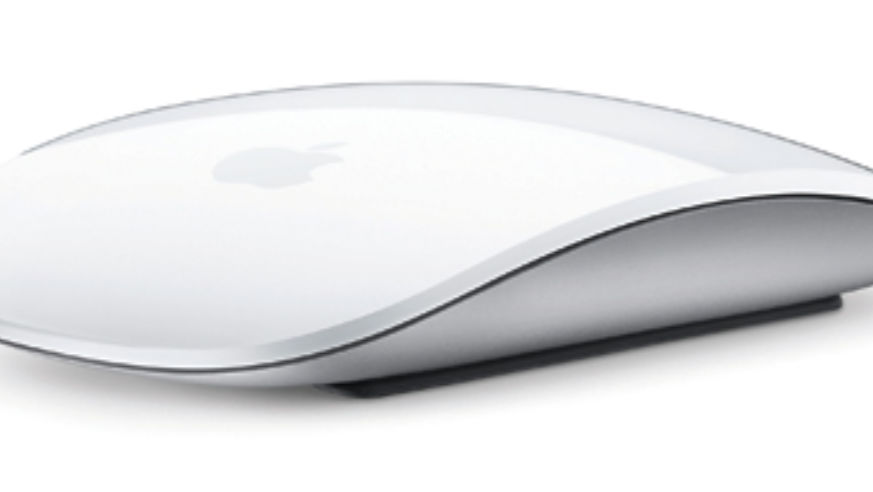 I've spent a couple of weeks testing Apple's wireless Magic Mouse ($69, apple.com), and I never want to go back to using a regular computer mouse.

Imagine an iPhone-like touch screen grafted to the surface of a mouse.

That essentially describes the Magic Mouse. Gesture with your fingers in short swipes and flicks along the mouse's surface, and you'll guide your cursor around the screen.

The major catch: It only works with Macs— specifically, only with Macs running the latest versions of Apple's operating system.

The minor flaw: Battery life isn't as long as might be hoped. In my use, battery energy level was depleted by 25 percent after the first 100 hours of use.

• This mouse works fine on any flat or semi-flat surface. No mouse pad is needed, whether you're using a countertop in a diner or a tray table on an Amtrak train.

• If you're a lefty, no problem. The Magic Mouse is ambidextrous.

• You'll no longer face the frustration of trying to use a tiny laptop touchpad to surf the Web while on the road. Move a finger in circle along the surface of the mouse, and you'll pan 360 degrees through an online map. Run a finger down the center of the mouse to scroll a webpage. The mouse is considerably more precise than a touchpad so playing video games while you're in your hotel room is now a much more compelling activity. Flicking gestures make it easy to edit photos while traveling, too.

• Each Magic Mouse runs on a pair of standard AA batteries, which are easy to replace while on the road and won't drain your laptop's juice (as USB-tethered mouses do).

Which new netbook is right for you?