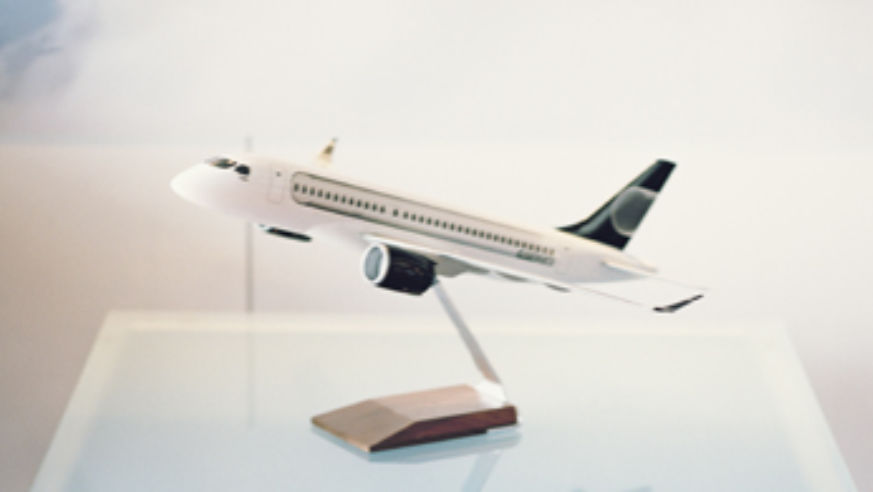 Yup, the airlines just keep on changing names. More than a decade of bankruptcies and mergers has left us with a smaller field of competitors—we had 10 major carriers in the United States in 2000, now we have five—and the familiar brand names are disappearing or getting hyphen-happy. Northwest? It's now part of Delta. Continental? That's United-Continental to you.

So, when American Airlines and U.S. Airways announced a proposed $11 billion merger in February, many industry folks expected it to be the last, somewhat inevitable, merger, creating the world's largest commercial airline and allowing American to emerge from bankruptcy with renewed clout. Not so fast, the Department of Justice declared on August 13. Or, rather, "The American people deserve better," as Attorney General Eric Holder put it when he announced the department's antitrust action against the merger.

The DOJ maintains that combining American and U.S. Airways would reduce competition, leading to higher airfares, higher fees, and fewer choices for consumers. Its announcement was such a surprise, lawyers for American and U.S. Airways took the unusual step of meeting with reporters to publicly refute the DOJ's major contentions. In fact, the lawyers leading the merger declared emphatically that merging the fourth and fifth largest commercial air carriers in the U.S. would actually enhance competition and lead to lower fares because it would create a new, powerful competitor to rivals Delta and United-Continental.

Hmmm. What gives? While we don't have a crystal ball to predict whether this merger would change the way you fly, Budget Travel has always preferred solid research to intuition. So we took a look at some evidence from the most recent airline mega-mergers and asked the obvious question: Did those mergers enhance competition and help bring down airfares?

The AAI's findings would tend to support the DOJ's position. As just one example, the DOJ contends that, if this merger goes through, 69 percent of the takeoff and landing slots at Reagan National Airport in Washington, D.C., would be controlled by the new American/U.S. Airways entity, and that the low fares offered by JetBlue out of National could be threatened because JetBlue's slots at the airport are the result of an earlier agreement with American Airlines. Further, U.S. Airways currently offers lower fares to passengers who fly through some of its smaller, non-hub airports. The new mega-airline created by the merger—in control of more flights and more hub slots across the U.S.—might very well have less incentive to offer those discounted fares.

Will American and U.S. Airways merge? Will fares rise? We don't know. We must acknowledge that airfares alone may not be the most important factor in whether the merger ultimately goes through. Let's remember how thin the airlines' profit margins are: The Wall Street Journal's Scott McCartney recently reported that on a plane with 100 passengers, less than one airfare goes to the airline as profit; the rest pays for fuel, equipment, and staff. The consolidation of the past decade may have been, as Senator Jay Rockefeller of West Virginia has said, a "necessary evil" to bolster an industry facing multiple bankruptcies. Of course we're rooting for the consumers—you—in this case. But time will tell whether American Airlines and U.S. Airways can best serve consumers by remaining separate entities or becoming one big one.

TALK TO US! Did the Delta-Northwest or United-Continental mergers change the way you fly?