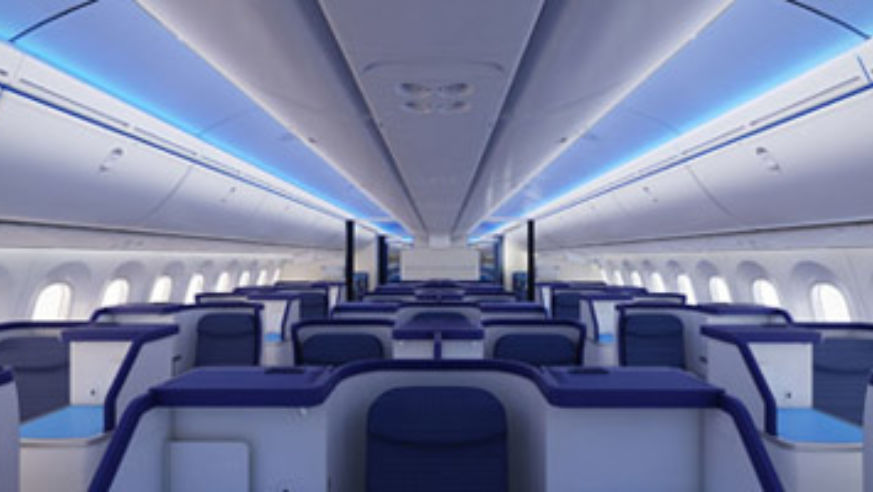 Last week, Boeing’s Dreamliner 787 made its inaugural commercial flight between Tokyo and Hong Kong on All Nippon Airways. The new design has been much delayed on its way to the skies—it was announced all the way back in 2003—but it’s expected to roll out to other airlines in the coming months. The company has touted the airplane as an industry “game changer,” but two questions remain: What’s so special about this new plane? And should we care?

It turns out that the new jetliner has something for everyone, from environmentalists to design snobs to techies to passengers who simply want some extra room:

—Carbon fiber construction, making it the first jetliner not composed of steel and aluminum

—30% bigger windows, the biggest on any commercial airliner

—Electronic window dimming, which can be engaged with the push of a button (instead of pull–down shades)

—Cleaner cabin air, which means less chance of getting sick after a flight

—Smarter reclining seats, which slide forward so they don’t bother the people behind you

Are the new amenities enough to have you salivating? And if you could design a dream airplane, what would you include? Think big!

Would You Fly More Frequently if Airline Seats Were More Comfortable?